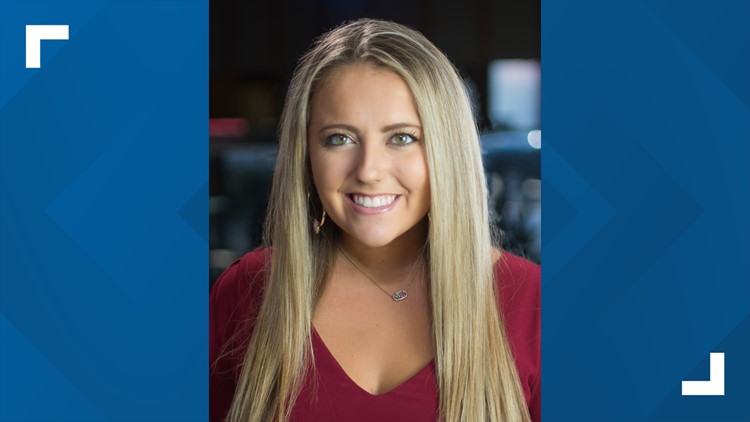 Casey Buscher is a sports anchor and reporter for FOX West Texas, based in Abilene.

Casey grew up in Grapevine, Texas, and fell in love with sports at a young age. Ever since she picked up a basketball for the first time, she knew this was the industry she wanted to pursue. Casey graduated from Texas Tech University with a B.A. in electronic media and communications with a minor in public relations and an emphasis in sports media. While at Texas Tech, Casey worked for Texas Tech Athletics all four years and freelanced for FOX Sports and ESPN for every Big 12 game. She worked multiple bowl games and March Madness tournaments while in college including: Final Four, The Cotton Bowl, Alamo Bowl, 2017 Midwest Regional in Kansas City, 2018 1st and 2nd rounds in Dallas and the West Regional in Los Angeles.

She also worked the 2017 and 2018 College World Series in Omaha, Neb., as a content creator for the digital team. Casey interned for the Washington Redskins in 2017, further developing her love for the NFL.

Following graduation in May 2018, Casey pursued her Masters of Broadcast and Digital Journalism with an emphasis in sports communication at Syracuse University. Throughout her time at Syracuse, she worked for the ACC Network on ESPN in 2018-2019 as a sideline reporter for basketball and an analyst volleyball and field hockey for the network.

Casey also served as a reporter and content creator for Syracuse Athletics and was a sports intern at CNYCentral. She completed her master’s degree from the S.I. Newhouse School of Public Communications in September 2019, with her capstone at WPRI FOX Providence in Rhode Island covering the New England Patriots as a sports reporter and digital MMJ. Casey’s packages aired on FOX Providence.

Casey looks forward to serving the community of FOX West Texas on the sports team. Casey loves meeting new people and telling good stories, if you have any story ideas, send them her way: cbuscher@tegna.com.