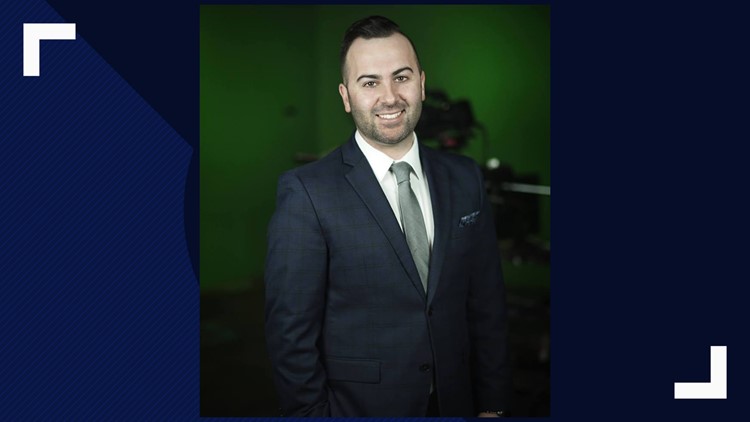 Tim started his career in broadcasting as a producer and host for the Madison Square Garden Company in 2013. Over the course of the next five years, Tim produced upwards of 400 events with the New York Rangers and Knicks, as well as NCAA sports. During this time, he was lucky enough to cover a Stanley Cup Final and NBA All-Star game. He put his skills to the test to interview world-class athletes, two U.S. presidents, a Beatle, and some of Hollywood’s biggest stars.

Before making the move to West Texas in 2018, Tim served as the on-field emcee for the Lakewood Blueclaws, the single-A affiliate of the Philadelphia Phillies.

Tim is excited to make the transition to local news and call West Texas his home. When he’s not reporting the news, you can catch him at Starbucks drinking an iced caramel macchiato.