Beyoncé will challenge Alison Krauss for most Grammys for a female artist. 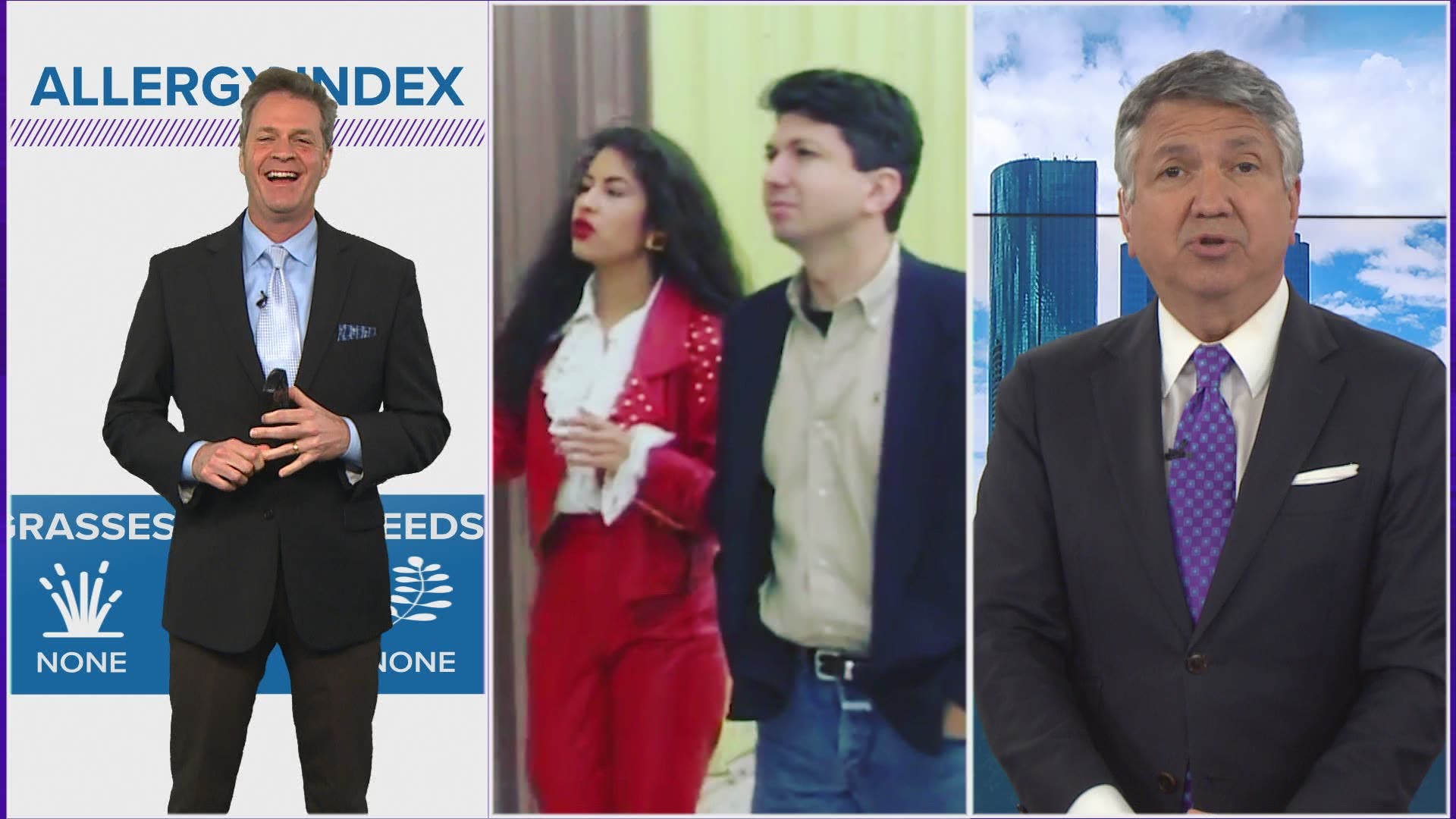 NEW YORK — Beyoncé and Blue Ivy Carter are the queen and princess of the Grammys.

Beyoncé won her 25th Grammy on Sunday, hours before the main awards telecast was set to begin.

With 27 wins, Alison Krauss holds the title for most Grammys for a female artist. But Beyoncé will challenge her in a major way Sunday. The pop star is the leading nominee with nine nominations.

Watch the Grammy Awards tonight at 7 p.m. on KHOU, Channel 11!