The event, hosted by the San Angelo Fire Department and Mayor Brenda Gunter, will commemorate the 20th anniversary of the attack. 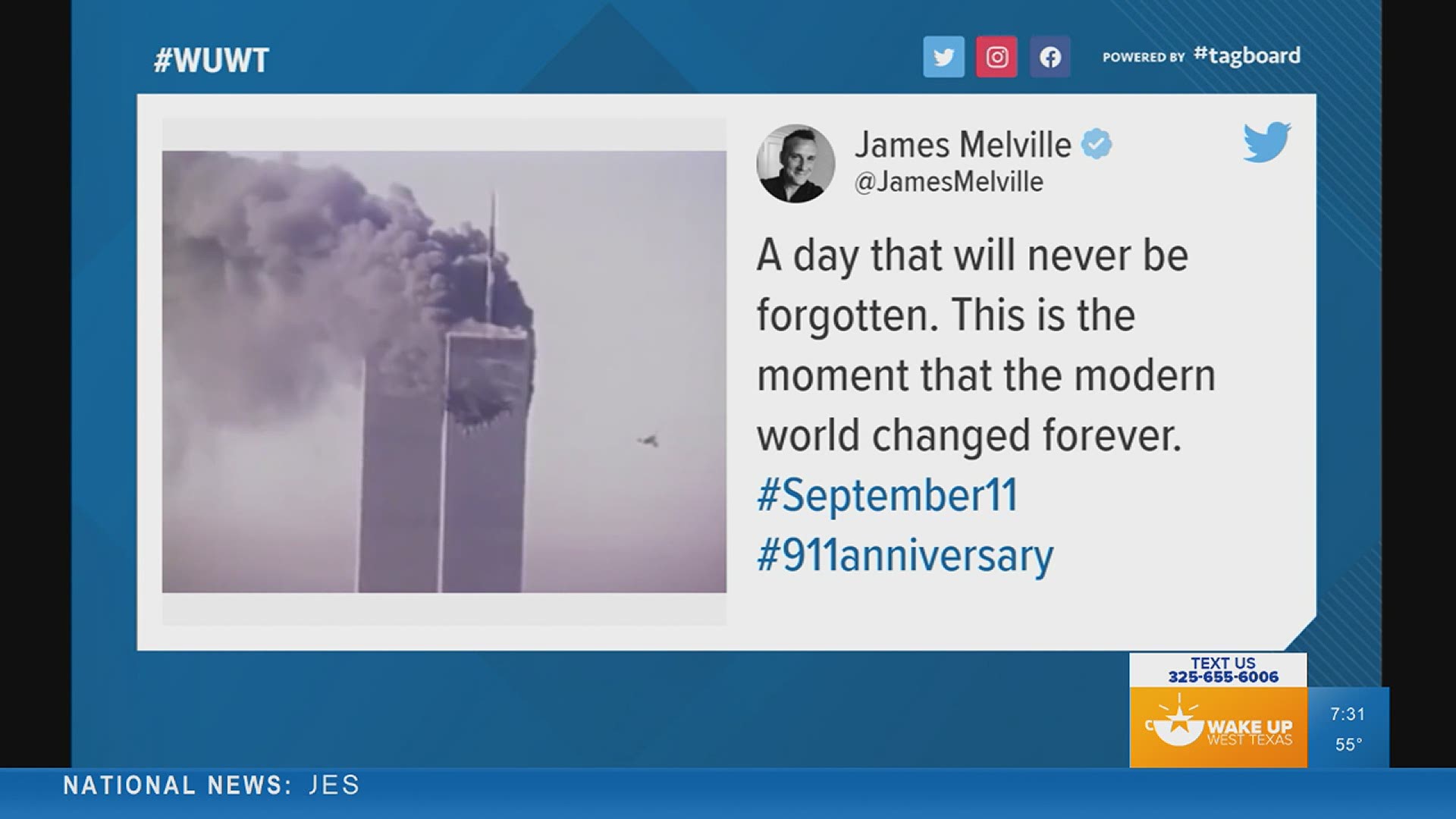 The San Angelo Fire Department and Mayor Brenda Gunter are hosting a memorial ceremony commemorating the 20th anniversary of the events that took place Sept. 11, 2001.

The event is planned for 7 p.m. Saturday, Sept. 11, at the Bill Aylor Sr. Memorial RiverStage, 16 E. Avenue A. It is free and open to the public.

A 45-minute performance from the San Angelo Community Band will kick off the ceremony. Gunter and U.S. Air Force Col. Matthew Reilman, Goodfellow Air Force Base 17th Training Wing commander, will follow with a proclamation and keynote address. In addition to honorary guest recognitions, there will be a moment of silence, accompanied with candles for everyone to remember those who lost their lives on 9/11.

Concluding the event will be a patriotic song from the students from McGill Elementary School.

Gates will open at 6 p.m. Reserved seating will be available for first responders and military members on the ground level of the RiverStage. Seating will be spaced to help ensure social distancing.

Attendees are invited to bring chairs or blankets to sit anywhere within the grounds.