Mardi Gras krewes forge ahead with plans for 2021 parades

Endymion's president says with 3,000 members already committed to riding next year and no definite decision on a Carnival season, the Krewe is having to push forward 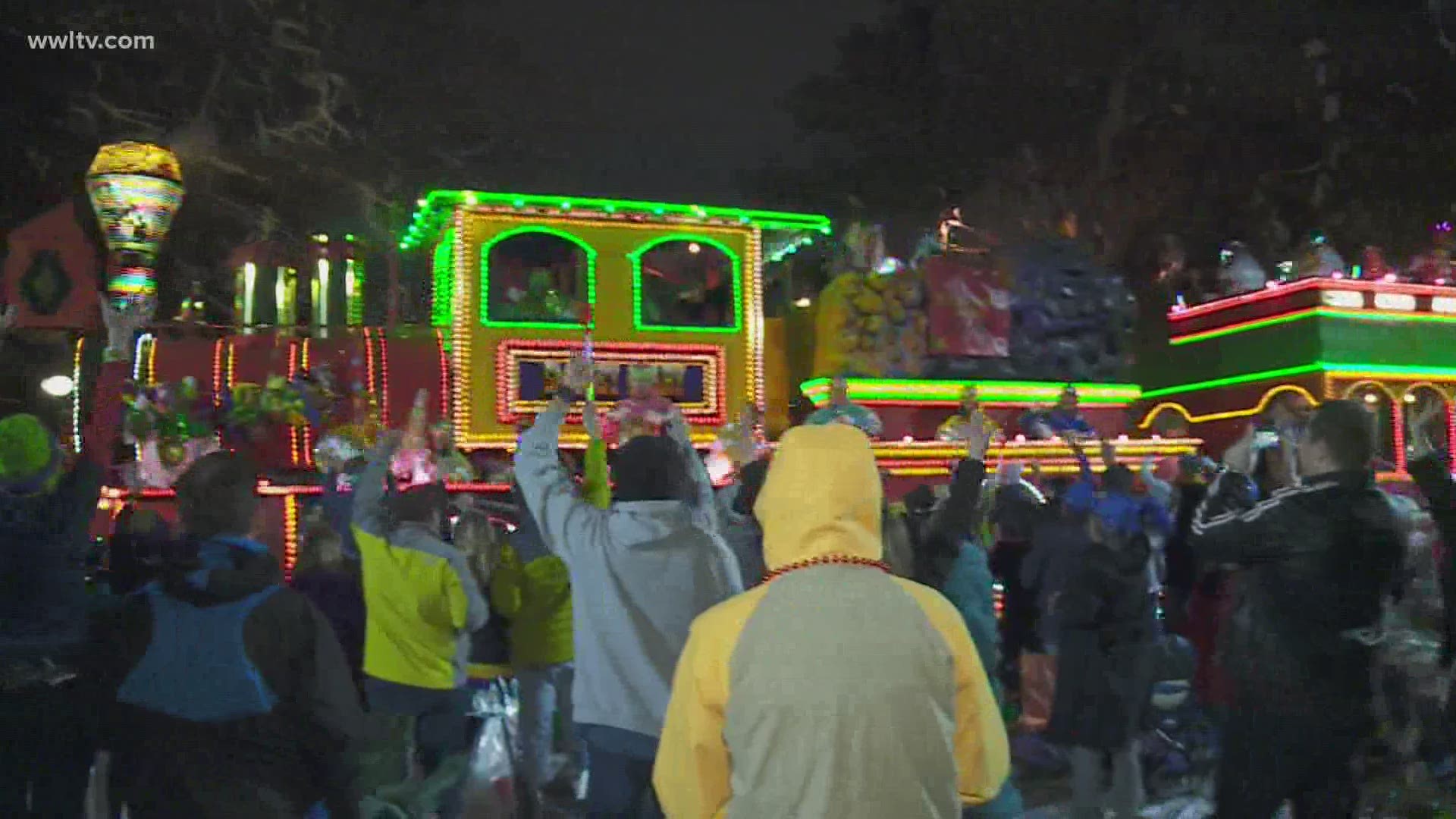 NEW ORLEANS — For super Mardi Gras krewes like Endymion, a lot of planning goes into making sure the sights and sounds of Mardi Gras hit the streets of New Orleans.

“We’ll do whatever it takes to make it happen,” said Endymion president Dan Kelly.

He says with 3,000 members already committed to riding next year and no definite decision on a Carnival season, the Krewe is having to push forward.

“We’re building floats, we’ve approved themes. We’re starting to produce product and so Endymion is ready to go as soon as we get the go ahead from the city and state,” said Kelly.

“The purpose of this meeting, as it always is every summer, is to get together and talk about how we can be better prepared in the event that Mardi Gras should be allowed to happen,” said committee co-chairman James Reiss, who also represents the Rex organization.

Part of being prepared is the official formation of a medical committee to look at how to safely have a parade during the COVID pandemic.

“Things like wearing masks and social distancing will obviously be on that list but as medical professionals I’m sure they’ll come up with some wonderful ideas that’ll be very helpful,” said Reiss.

As the fate of Mardi Gras still hangs likes beads along St. Charles Ave, in neighboring Jefferson Parish, parade schedules are being laid out.

“We remain optimistic but having said that six months is a long way away and I would be doing nothing if it weren’t just a guess on what we would be like in COVID,” said parish president Cynthia Lee Sheng

She says six months can make a big difference.

“I would love to be able to have us celebrate in our own unique way that we can do it the best in Louisiana to celebrate our life and our culture but COVID really is going to rule that decision,” said Sheng.

Decisions will be made through a collaboration of state and local leaders. Governor John Bel Edwards says it’ll depend on things like coronavirus case counts, positivity rates and whether a vaccine is available.

“That’s far enough out on the calendar that it’s impossible to know what the situation is going to be then,” said Edwards.

Lieutenant Governor Billy Nungesser says his office is hopeful Mardi Gras will happen and says the state is standing by to help financially pull it off.