Attendees are invited to bring two non-perishable canned goods to be donated to the Concho Valley Regional Food Bank.

SAN ANGELO, Texas — Plateau Brewing Co., a locally-owned and operated brewery and taproom, is hosting its inaugural Plateauberfest event from noon to 5 p.m. Saturday, Oct. 16, at 214 S. Chadbourne St. and in the adjacent parking lot.

Plateauberfest, a nod to the traditional German Oktoberfest, is free, open to the public and family friendly, according to a press release from the company.

There will be a variety of craft beer brewed by Plateau Brewing Co., live music, Texas barbecue and German fare, provided by Southern Smoke BBQ,  activities for children hosted by the San Angelo Museum of Fine Arts and Oktoberfest-style games including a stein hoisting competition.

For this event, Plateau Brewing Co. is partnering with the Concho Valley Regional Food Bank to take on hunger in the community and restock pantries ahead of the holidays. Patrons are invited to bring two shelf-stable canned goods to the event to receive $1 off their first pint of PBC craft beer or $3 off the purchase of a commemorative stein, which comes with two refills. Additionally, a portion of the proceeds from the sale of Plateau Brewing Co. German beers sold at the event will be donated to the food bank.

Children’s activities, led by San Angelo Museum of Fine Arts staff, will take place between noon and 3 p.m. and are free. Children will be greeted by museum staff and invited to decorate sugar skulls with supplies provided in preparation for Dia de los Muertos. Other activities for children include dancing to live music, playing with temporary tattoos and checking out the Concho Clay Studio’s beer stein throwing demos.

Southern Smoke BBQ, the Texas barbecue restaurant housed in Plateau Brewing Co., will take on a special event menu for Plateauberfest, swapping out tacos for traditional German fare including pretzels and beer cheese, and bratwurst. Southern Smoke BBQ currently offers a variety of meats sold by the pound including barbecue chicken, smoked sausage, ribs and brisket, which they are known for. See a full menu at southernsmoketexas.com.

“Plateauberfest is all about celebrating craft beer, the good people who live and work here and lifting up the local food bank,” Luke Horton, a co-founder of Plateau Brewing Co., said. “Load up the kids, text your friends and invite your in-laws to come on down for our first big event. We can’t wait to welcome you.”

RELATED: After COVID-19 left many breweries in a bind, some improvised to help others

(Editor's note: The attached video was originally run in 2020) 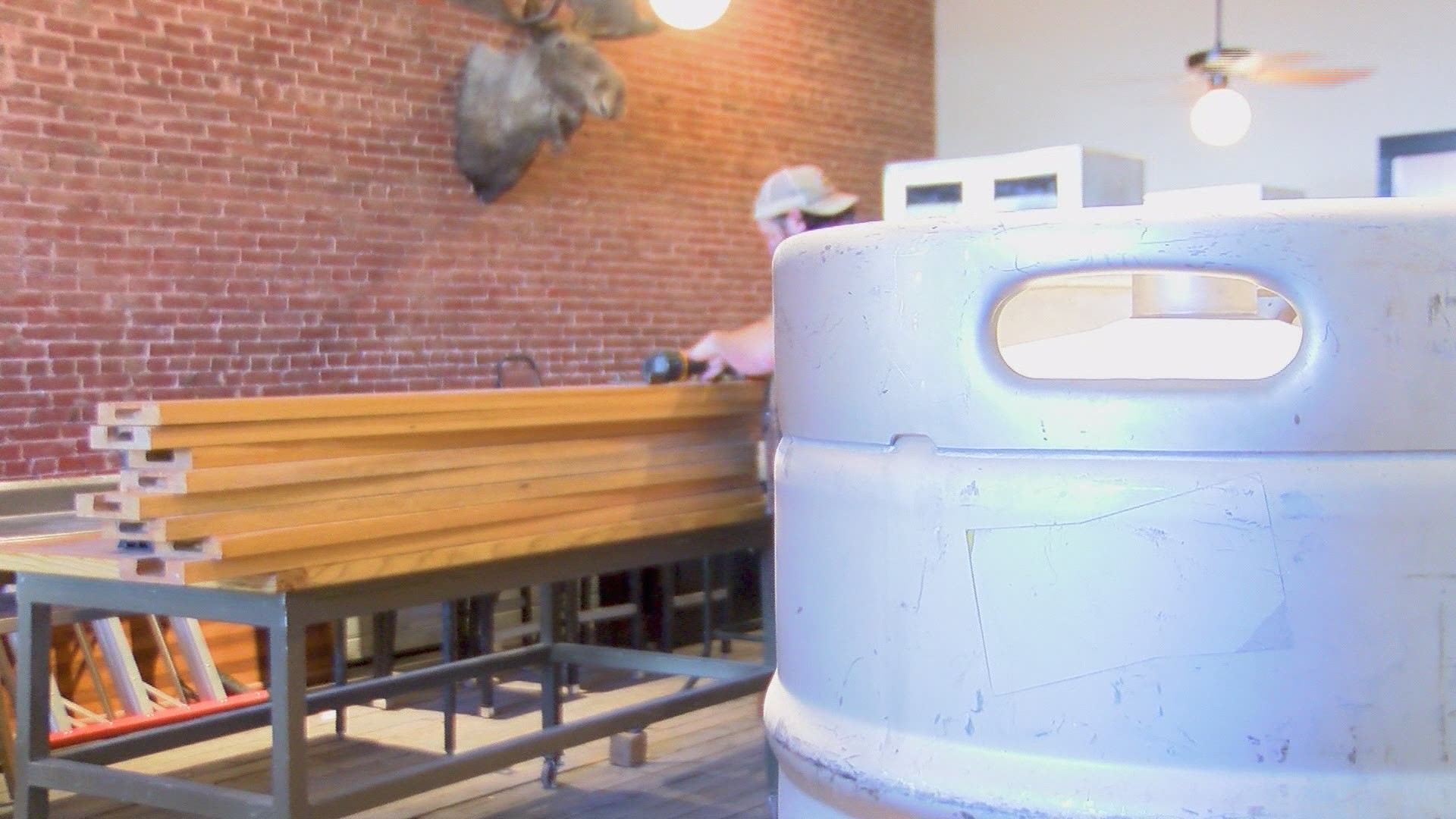