Sunday, Nov. 28 is the first night of Hanukkah. 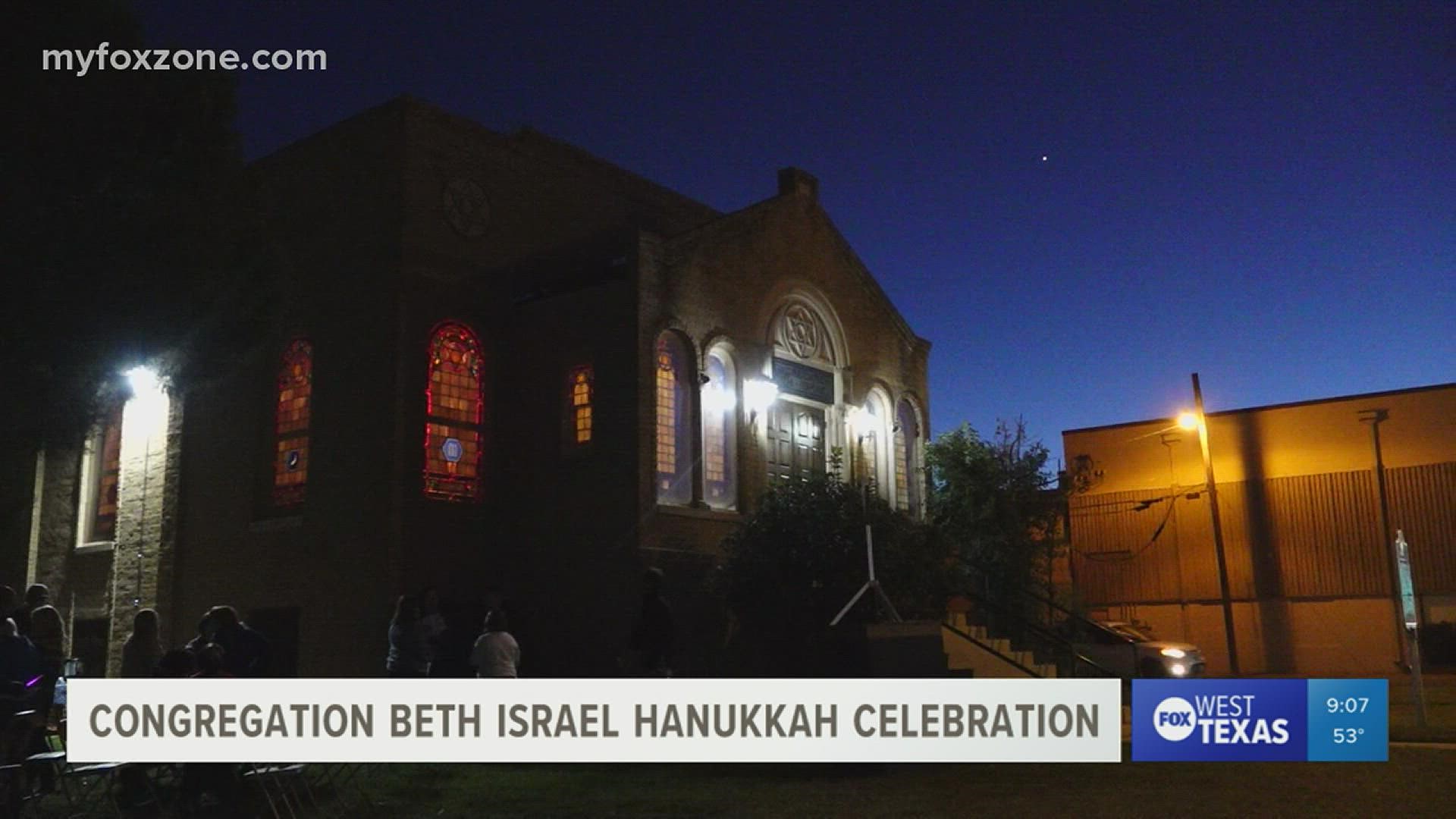 SAN ANGELO, Texas — Sunday, Nov. 28, is the first night of Hanukkah, a holiday celebrated by Jewish people around the world for eight days in November-December, depending on where it falls with the Jewish calendar.

San Angelo’s only Jewish synagogue is inviting the community to celebrate the first night of Hanukkah at a community menorah lighting at 6:30 p.m. Sunday, Nov. 28, at Congregation Beth Israel, 1825 W. Beauregard Ave.

A story of Hanukkah will be read and there will be a conversation about its meaning. The congregation will sing the blessings for the candles and light the first candles on its Hanukkah menorah on the synagogue’s front lawn, then continue with singing Hanukkah songs while enjoying cookies and hot cocoa.

Hanukkah is known as the “festival of lights,” as candles are lit each night for eight nights to remember the miracle of a day’s supply of oil lasting for eight nights after the Jewish temple was destroyed in Jerusalem in approximately 165 B.C.E. The holiday also commemorates religious freedom, as the holiday celebrates the victory of the Maccabees over the much larger Syrian army, a release from the congregation said. 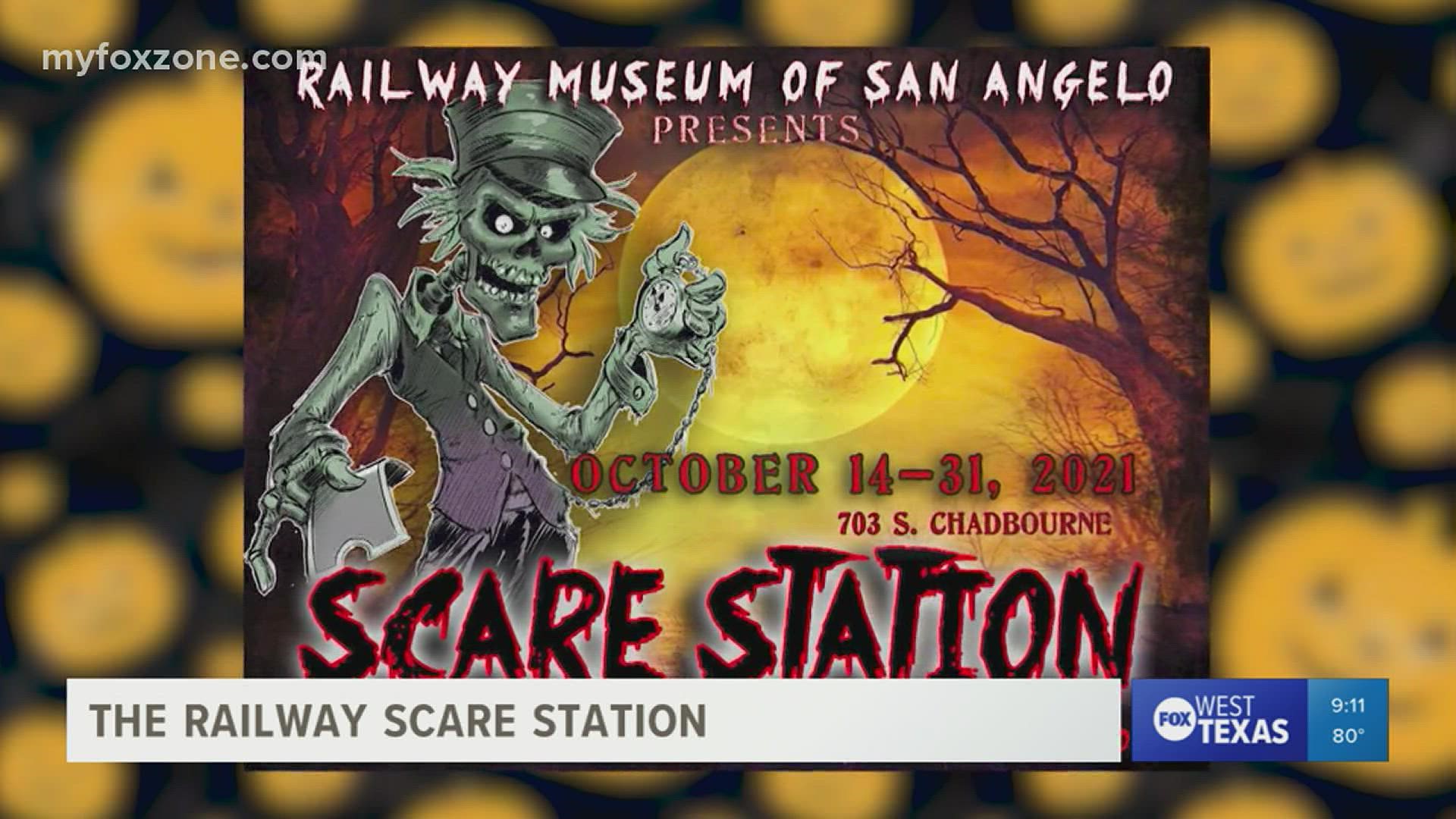