The only survivor of the 1963 Birmingham, Ala., church bombing visits San Angelo 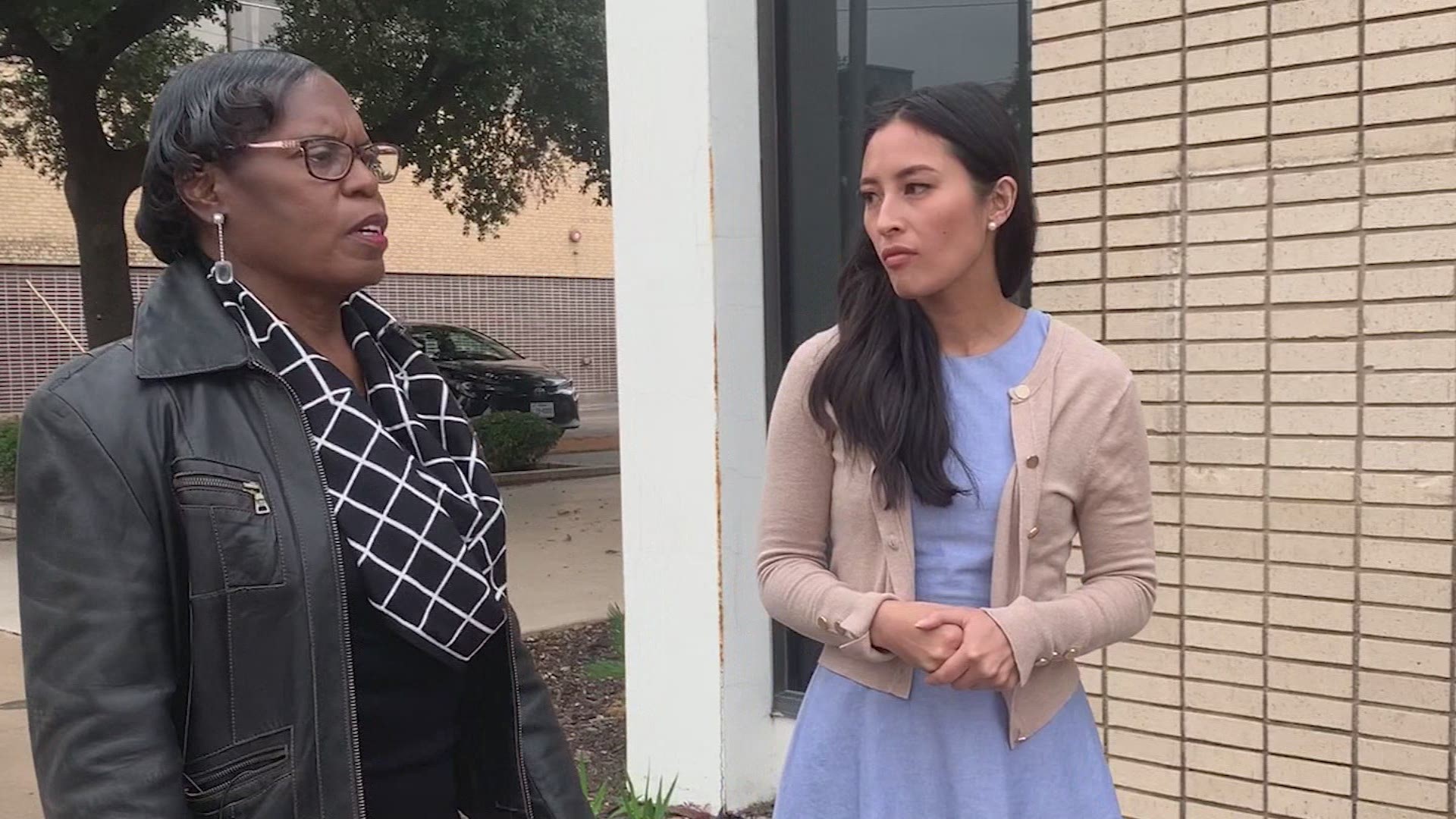 SAN ANGELO, Texas — On June 15, 1963, in Birmingham, Ala., a church was bombed by the Ku Klux Klan in retaliation of the teachings of the late Dr. Martin Luther King Jr.

Five girls were inside the church that day and only one survived. Sarah Collins Rudolph said she walked to the 16th Street Baptist Church that morning with her sister and another girl.  The girls were getting ready to sing in the choir when suddenly an explosion went through the church taking the lives of four girls.

The only girl who survived the attack was Rudolph, who was 12 at the time. For a long time after the event, Rudolph said she struggled with post-traumatic stress disorder.

She now travels across the nation to spread the message of forgiveness for those who spread hate. Rudolph will tell her story at the NAACP Dr. Martin Luther King. Jr. event at the Riverview Restaurant in San Angelo, but you can also watch her story below.