Ford v Ferrari is polished to near perfection with great racing, acting

James Mangold has one again delivered a gripping drama worthy of an Oscar with great performances by Damon and Bale. 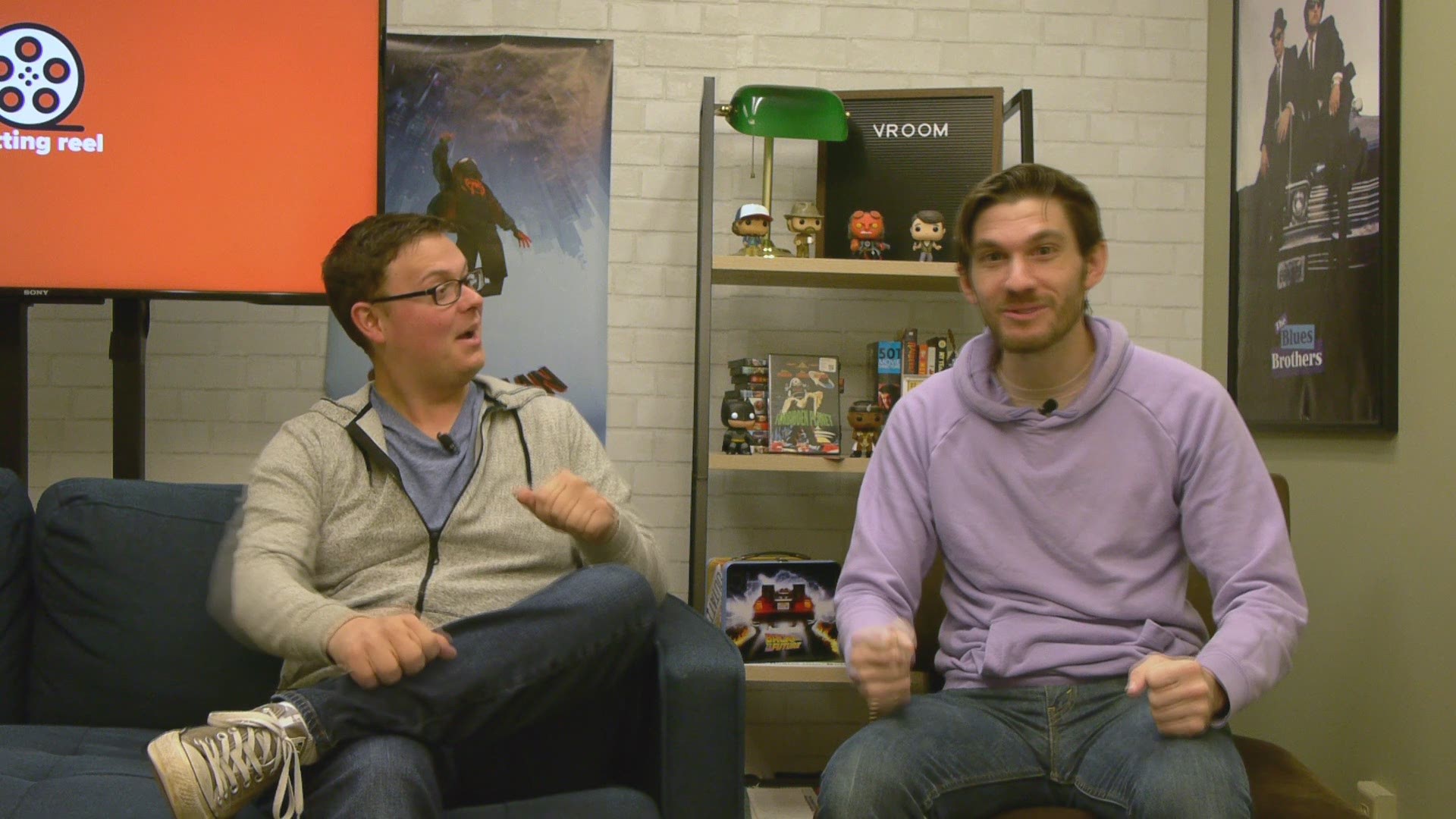 Matt Damon stars as Carroll Shelby, a former race driver, who gets hired to build a car for Henry Ford II to take down Ferrari in the Le Mans Race in 1966. Christian Bale, who shows off how charismatic and funny he can be when he's not Dick Cheney or Batman, is Ken Miles, an English World War II veteran who is one of the best racers in the world, but is terrible with people.

The two team up and struggle with building a car that not only can win a race, but make Ford look good.

This movie brings back the feeling of 80s movies such as Top Gun and The Karate Kid, where it's just the right amount of cheesy, loose canons vs Corporate America type of story that was so popular back then.

While all this is good and great, the characters are predominately white dudes. Off the top of my head, there's only two female characters that even had speaking roles: Ken Miles' wife, and the English translator to Mr. Ferrari.

I want to believe James Mangold put these scenes in here to make a point, the translator gets rudely interrupted and there's a silence, and Mrs. Miles puts her foot down in an argument, but that's it. It's an awkward handling of very serious topics in an otherwise great movie.

Filled with great performances, a lot of heart (Henry Ford crying happy tears may be my favorite scene of the year) exciting race sequences (the sound design is the real star of this movie) and a surprisingly funny script, this is a movie that will make you excited to drive your car.

Just be careful driving back from the theater, you may want to slam on the gas. Don't go Fast and Furious!

RELATED: Bounty hunting is complicated, but The Mandalorian is western sci-fi fun

RELATED: Doctor Sleep brings The Shining back without ruining what made it a classic