"War with Grandpa" is based on a 1984 children's book and is set for an October 9th theatrical release. #k5evening 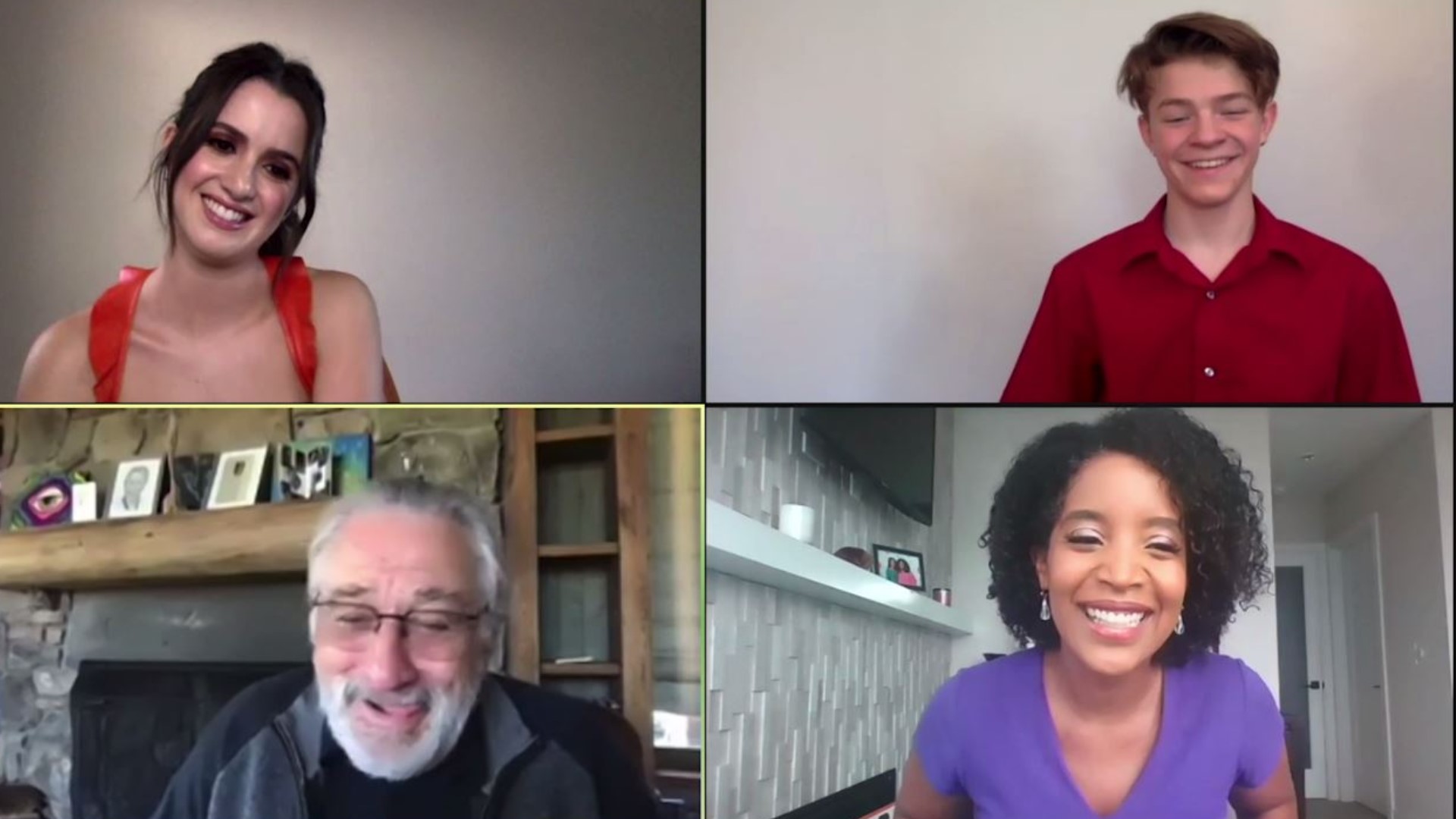 SEATTLE — When widower Ed (Robert De Niro), has an incident at a grocery store, his daughter, played by Uma Thurman decides it's time for him to move in with her family.

But grandpa moving in means his grandson, sixth-grade Peter (Oakes Fegley)  will have to move out and into the attic.

That's when the "War with Grandpa" begins, as Peter devises a series of increasingly elaborate pranks to drive him out.

But Ed decides he isn't going without a fight and soon friends on both sides are engaged in all-out war, with some hilarious consequences.

The film is based on the award-winning book by Robert Kimmel Smith.

DeNiro explained why he decided to take on this role.

"I liked it. The producer and his son told me the story.  His son Tre was eleven or twelve at that time.  He read the book.  It's a popular book with kids of a certain age and said he thought of me for the part and I thought that's cute and fun.  Tim Hill was brought on as director and it evolved into something that was fun to do and done well," said De Niro.

Riggle is fondly remembered for his time on Comedy Central's The Daily Show. He said working on this movie was unique in several aspects.

"A lot of the comedies I do are R rated, so my kids don't get to see them. This was a live-action family comedy. There are just not a lot of those. I'm always surprised there aren't more. There are always a lot of animated, but live-action is rare," explained Riggle.

The movie premieres in theaters only on October 9th.