Looking for a movie to stream? Here are this week's top picks for every genre

The coronavirus may have you stuck at home, but these movie recommendations will help you explore places far and wide. 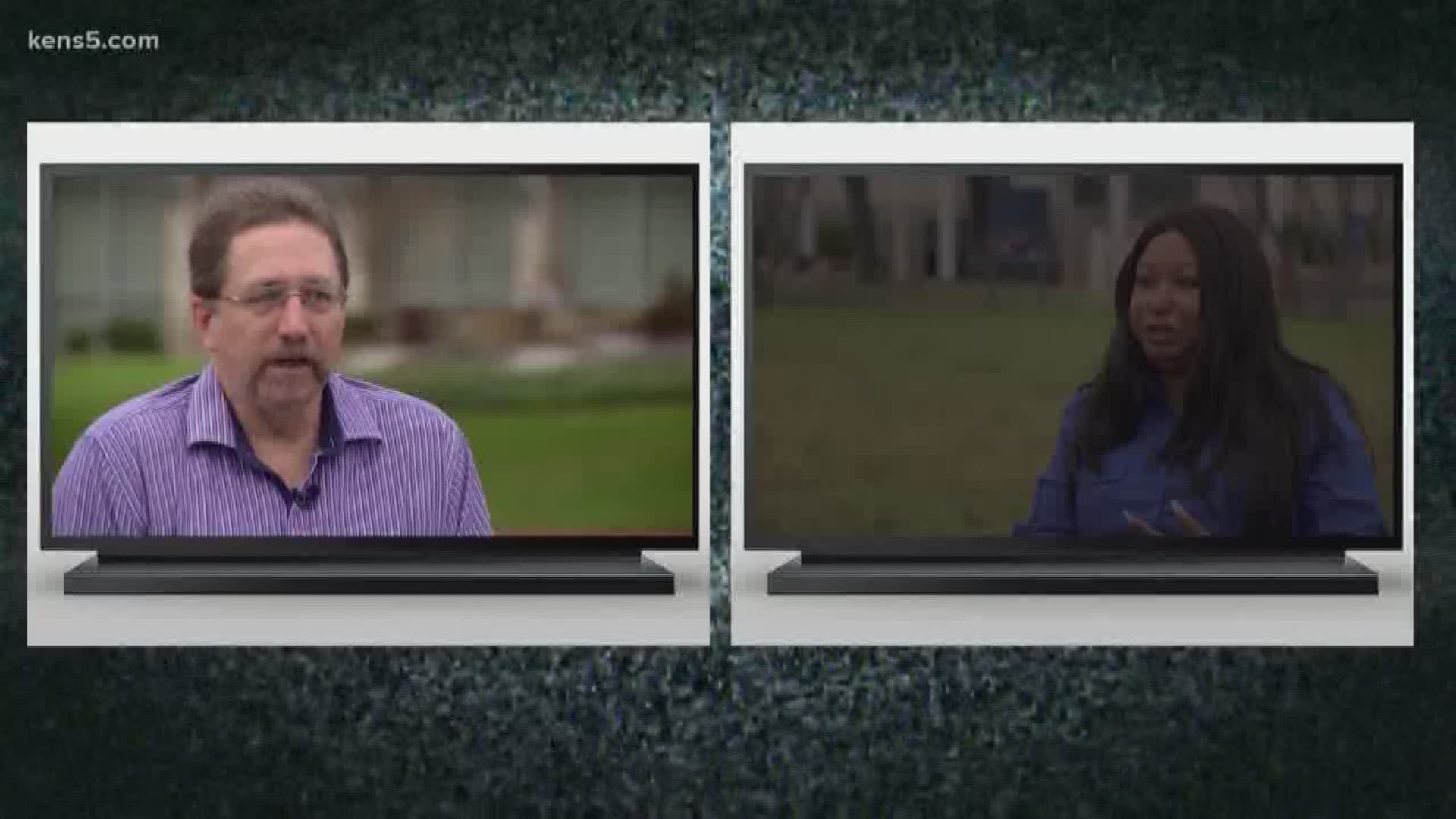 In a way, the potential of movies is defined by times like these, as surreal and unprecedented as the current moment is.

As the Centers for Disease Control continue to encourage limiting non-essential travel and theaters across the country temporarily shutter their box offices to mitigate the spread of the novel coronavirus – or COVID-19 – you might be relying more than ever on streaming services to get your entertainment fill.

But movies can still provide something new as well, if the walls of our homes start to feel too familiar. We can still learn a little more about the world around us, even if we’re not walking through it with our own two feet. The comfort of our favorite Spielberg or “Star Wars” is a click of the button away, but the well of film history, perspective and insight that’s immediately accessible has also never been deeper.

With that in mind, here’s a list of movies, broken down by genre, that are currently available on streaming platforms for you to consider checking out. We’re leaning a little more toward discovery with this list; you’re more likely to see an international-language movie or small-budget indie than the latest “Avengers” flick or “Toy Story 4.” We’re going to be providing more recommendations every week, too, as we continue minimizing leaving our homes and maximizing what we watch.

Deciding which aspect of David Fincher’s serial killer drama to pick apart on any given watch is about as difficult as deciding whether it’s the celebrated director’s best movie. Much like “Fight Club” and “The Social Network” – two other Fincher masterpieces – his 2007 chronicle about a mysterious murderer (or murderers?) holding California in his grip has only gotten better with time, becoming one of modern cinema’s most substantive examinations about obsession in the process. Jake Gyllenhaal, Mark Ruffalo and Robert Downey Jr. are dependably incredible in their pre-Marvel days, as are Fincher’s signature flourishes of creepy atmosphere and dread so overwhelming it almost feels comical.

This fizzy, weird, dioramic and ultimately moving rom-com was one of the biggest domestic releases in South Korea’s history when it first released. The industry’s cinematic output has since shaped into an international force in the two decades since (see: “Parasite”), but “My Sassy Girl” remains an eccentric and endearing watch. It’s a rare boy-meets-girl story in which the tone evolves alongside the years-long relationship between boy and girl, like a mood ring adapting to the emotion of its owner. The gags are endless, and so is the heart.

Stream it on: Amazon Prime Video

We were supposed to have seen “A Quiet Place Part II” in theaters alongside hundreds of our closest moviegoers by now. John Krasinski’s audio-absent spookfest is now delayed to September, but in the meantime you can catch “Hush”—another thriller that toys with our sense of sound, albeit a much more low-key one. In it, a deaf woman contends with a masked stalker who hunts her from outside her home…and later from inside. It’s a tense, sprightly little imp of a movie from a filmmaker who would later be tasked with bringing the malice of Stephen King’s mind to life with “Doctor Sleep” just a few years later.

Stream it on: Netflix

Lately, it can feel like we’re caught in a loop that has us reliving the same day over and over as we search for ways to adjust to new routine and staying mostly isolated to one place. Why not lean fully into it? Revisiting Harold Ramis’s savvy, witty comedy – one of the best of the past 30 years – is still a delight, as is catching up with Bill Murray at the peak of his powers. What might be “Groundhog Day’s” most timely suggestion is the potential for us to emerge from our isolation better people than we were going into it, just as Murray’s narcissistic weatherman grows more appreciative of the community around him.

Stream it on: Netflix

Gurinder Chadha’s 2019 drama, about a Pakistani teen inspired by the go-your-own-way lyrics of Bruce Springsteen in 1980s London, is an absolute blast that balances rock-n-roll liveliness and cultural commentary with confident ease. It’s melodramatic but completely aware of it, never allowing itself to be overshadowed by heavy-handed themes of teenage rebellion and angst. It’s a bit of a blend of “Sing Street” and “Bend It Like Beckham” (which Chadha also directed), and also a great film about not letting passivity dominate your life. The Boss himself gave the film his blessing. Could there be a better endorsement?

Stream it on: HBO Go/HBO Now (The film is one of several that HBO is temporarily making available to stream for free!)

Long before Iron Man fought alongside Captain America and Thor on the big screen, the original James Bond himself united with the likes of Dorian Grey, Captain Nemo and Dr. Jekyll in an action/sci-fi romp unfolding in a gleefully-Gothic alternate Europe. Is director Stephen Norrington’s adaptation of Alan Moore’s comics logically unhinged and mind-numbingly silly? Yes. Is that silliness the kind of thing that’s perfect for right now? Also yes! At the very least, it’s worth reconnecting with Sir Sean Connery, who hasn’t appeared in a movie since.

Stream it on: Hulu