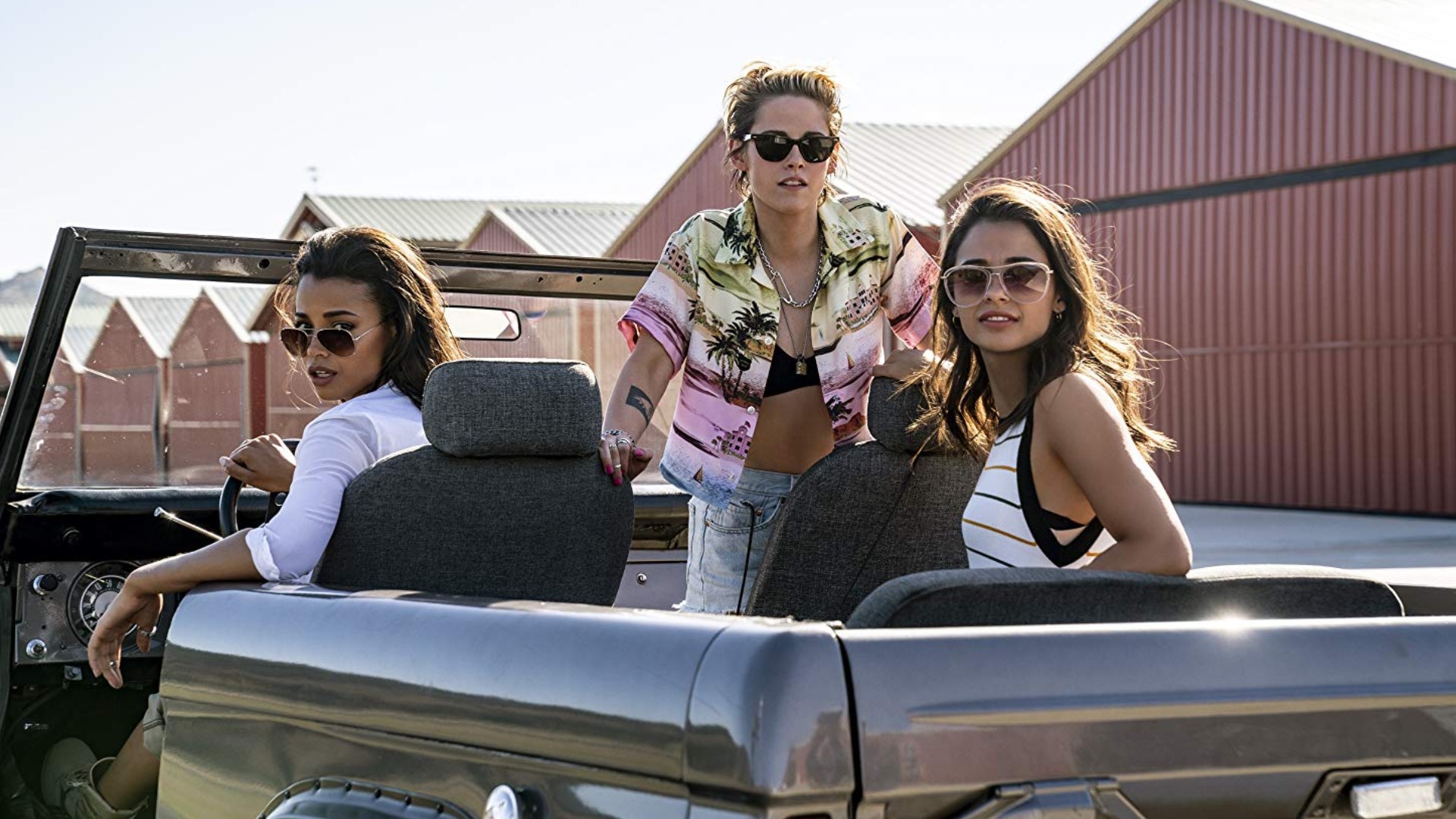 GRAND RAPIDS, Mich. — Our Box Office Mom, Jackie Solberg, is back with a new release in theaters -- giving you a parent's perspective on movies your kids might be hoping to see.

This week, Jackie is taking a look at "Charlie's Angels" and Ford v Ferrari." Two action-packed films that may or may not be right for your children.

They're smart, talented, and the most highly trained female operatives in the world...they're Charles Angels. Charles Angels is a reboot of the 1970's TV series about a trio of female secret agents. They take on some of the most dangerous missions in the world. There's a villain who is making special technology to use as a deadly weapon, and the woman must stop the project before it's too late.

Overall this is an action packed, fun and entertaining film; appropriate for pre-teens and teens. Parents need to be aware of the excessive violence.

Ford v Ferrari equals fun! Carroll Shelby (Matt Damon) is an amazing race car driver, though due to a heart condition he is forced to quit racing. Meanwhile, at the Ford Motor Company, Lee Iacocca (Jon Bernthall) proposes that the company start making race cars to attract younger drivers. They try to partner with Ferrari but that falls through. So Ford decides to hire Shelby to build their new, fast car, and in turn Shelby hires Ken Miles (Christian Bale), an extremely talented driver to race that fast car.  Ford v Ferrari (also known as Le Mans '66) is a fact-based racing drama about events leading up to and including the 1966 24 Hours of Le Mans.

Overall, this is an interesting fact based drama for the whole family. Parents need to be aware of the moderate profane language and moderate violence. 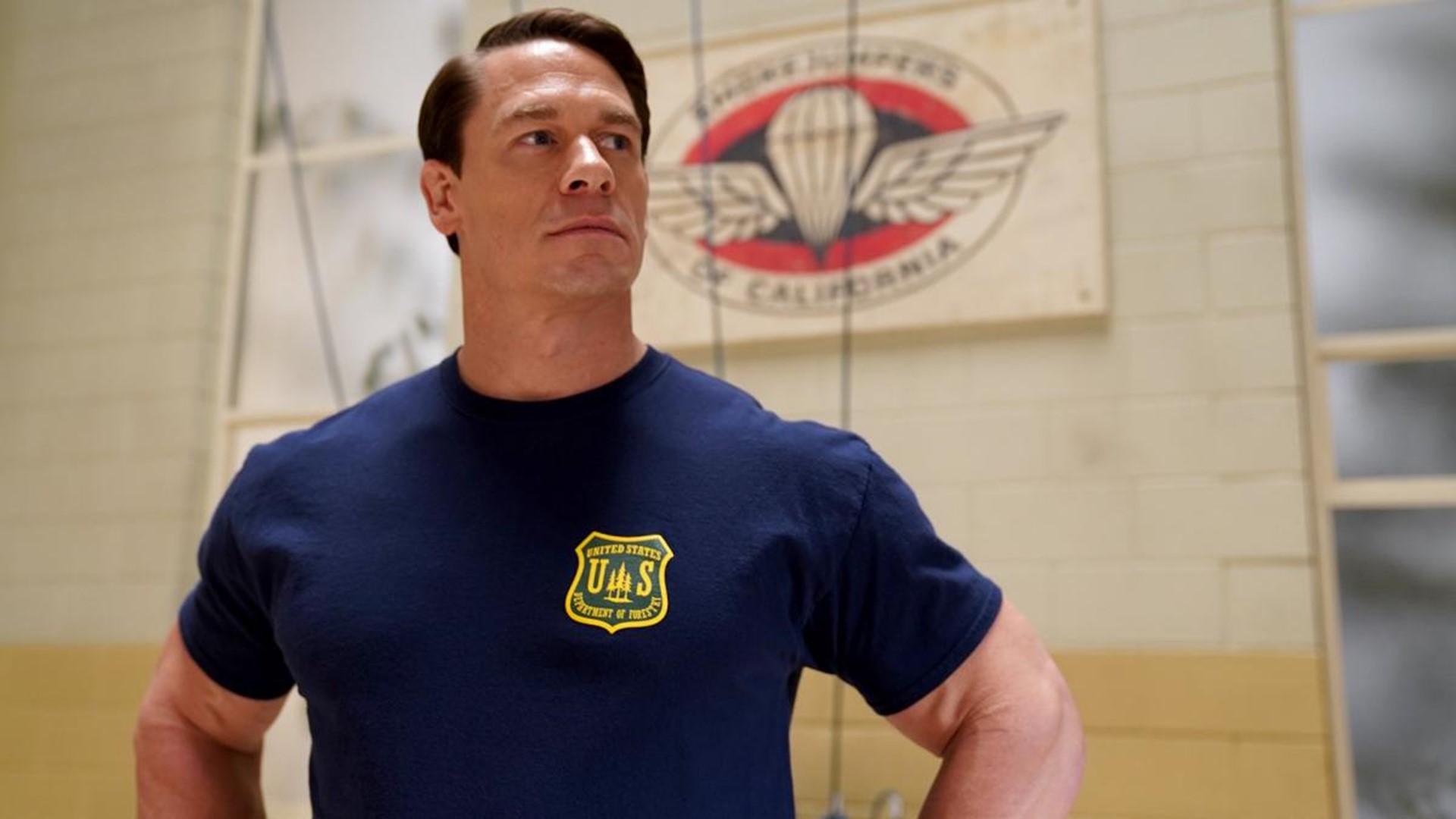 More Movie Reviews on 13 ON YOUR SIDE: