T.I. is listed in a release that details how he and three others allegedly promoted two unregistered and fraudulent initial coin offerings. 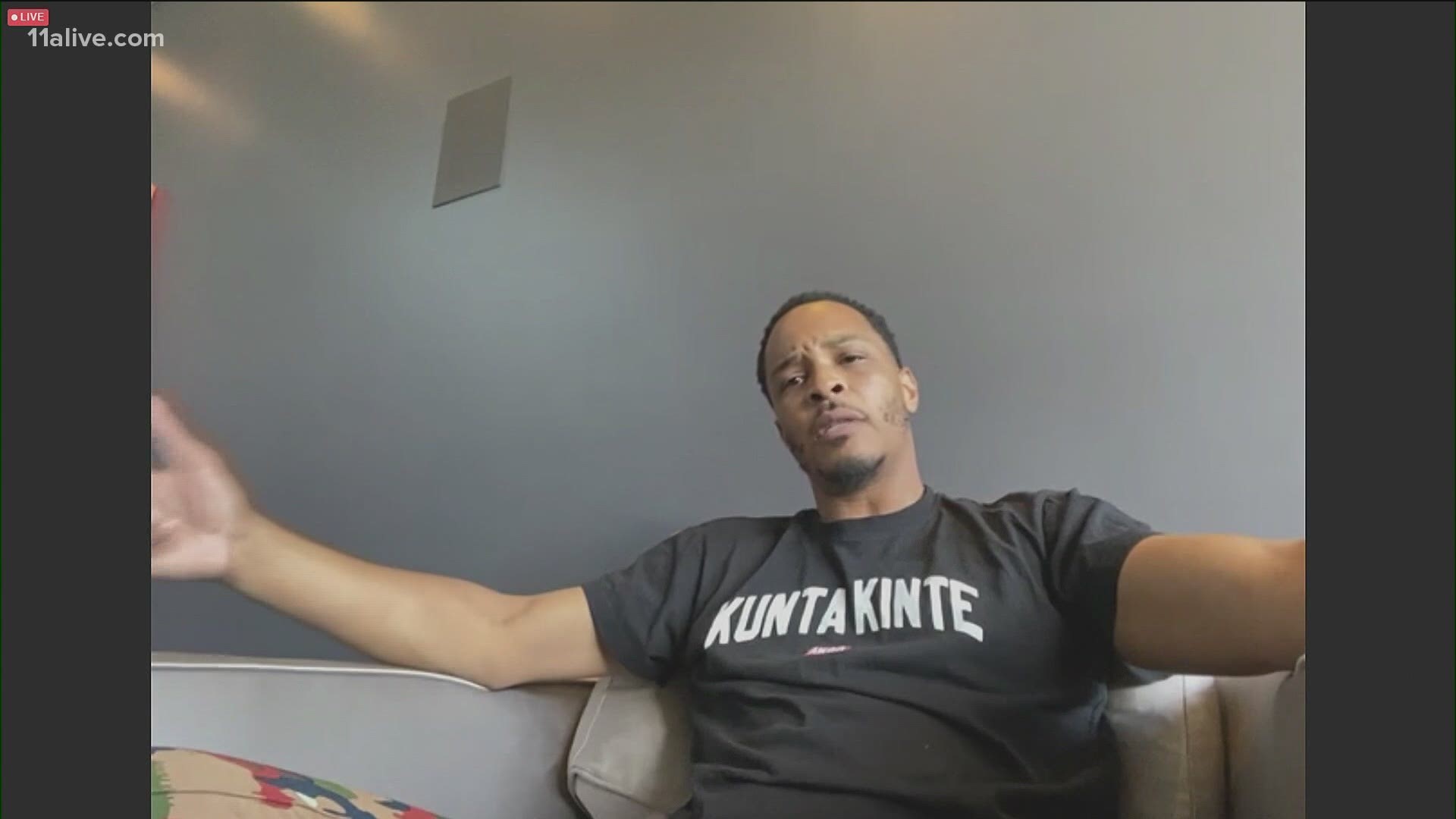 ATLANTA — Rapper T.I, and film producer Ryan Felton were charged, along with five other Atlanta residents, for their alleged involvement with fraudulent coin offerings, The Security and Exchange Commission reported.

T.I., whose real name Clifford Harris Jr, is listed in a release that details how he and “three others” allegedly promoted Felton’s two "unregistered and fraudulent" initial coin offerings.

The SEC also charged FLiK and CoinSpark, which are the two companies controlled by Felton that conducted the ICOs, according to the release.

“The SEC’s complaint alleges that Felton promised to build a digital streaming platform for FLiK, and a digital-asset trading platform for CoinSpark. Instead, Felton allegedly misappropriated the funds raised in the ICOs,” the statement continued.

According to the doc, Felton allegedly secretly transferred FLiK tokens to himself and sold them into the market, reaping an additional $2.2 million in profits, and that he engaged in "manipulative trading" to inflate the price of SPARK tokens.

Felton allegedly used the funds he misappropriated and the proceeds of his manipulative trading to buy a Ferrari, a million-dollar home, diamond jewelry and other luxury goods.

In a settled administrative order, the SEC reports that T.I. offered and sold FLiK tokens on his social media accounts, falsely claiming to be a FLiK co-owner and encouraging his followers to invest in the FLiK ICO.

T.I. also allegedly asked a celebrity friend to promote the FLiK ICO on social media and provided the language for posts, referring to FLiK as T.I.’s “new venture.”

“The federal securities laws provide the same protections to investors in digital asset securities as they do to investors in more traditional forms of securities,” said Carolyn M. Welshhans, Associate Director in the Division of Enforcement. “As alleged in the SEC’s complaint, Felton victimized investors through material misrepresentations, misappropriation of their funds, and manipulative trading.”

Aside from Felton, all of the individuals have agreed to settlements to resolve the charges against them, according to the report.