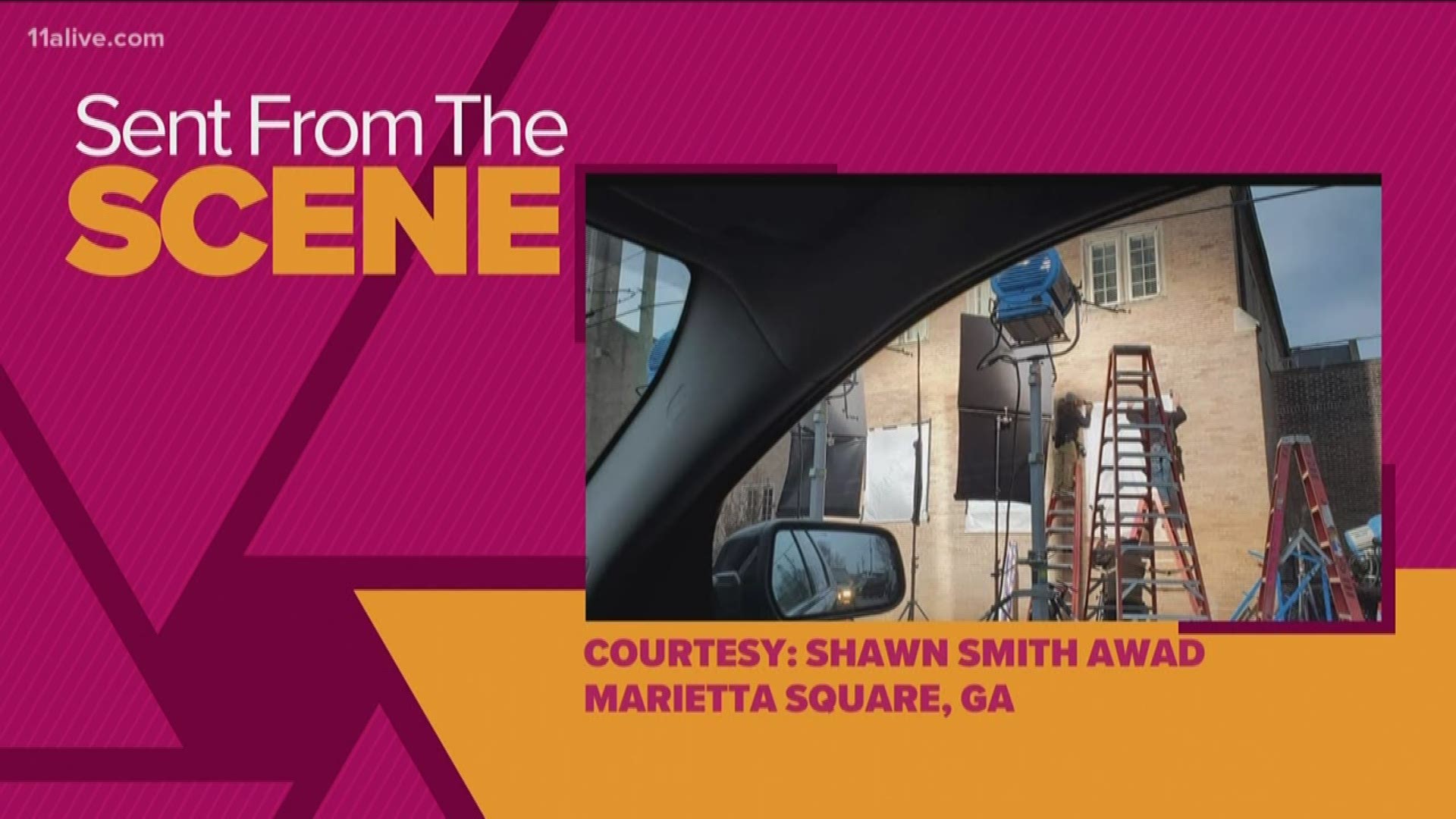 ATLANTA — During the 92nd Academy Awards, viewers got a the first look at an upcoming limited series on soul singer Aretha Franklin.

The 30-second teaser shows Erivo appearing in several scenes as the singer who is most known for his like “Respect,” "Think,” and “Natural Woman."

“Genius: Aretha” will shed light on the singer’s personal and professional life through eight episodes. Last season, the show explored the life of famed painter Picasso.

Other actors set to appear in “Genius: Aretha” are “Queen Sugar” actor Omar J. Dorsey, Steven Norfleet, whose recent credits include HBO’s “Watchmen," and Pauletta Washington from “She’s Gotta Have It”.

The series is expected to premiere in the spring on the National Geographic channel.

Residents in the Georgia have spotted production in action with the basecamp sign “AF,” which is abbreviated for Aretha Franklin.

Shawn Smith Awad shared pictures of crews setting up in Marietta Square on Tuesday in the A-Scene Facebook group.

Central Casting also put out a casting call for actors to play bar maids for a cocktail hour scene.

If you see a production in your area, let 11Alive’s The A-Scene know.

Janet Jackson will bring world tour to Atlanta this summer

Backstreet Boys will bring world tour to Atlanta this fall