The rapper tweeted about his signature meal ahead of its debut Tuesday morning. It'll be on the menu until Oct. 4. 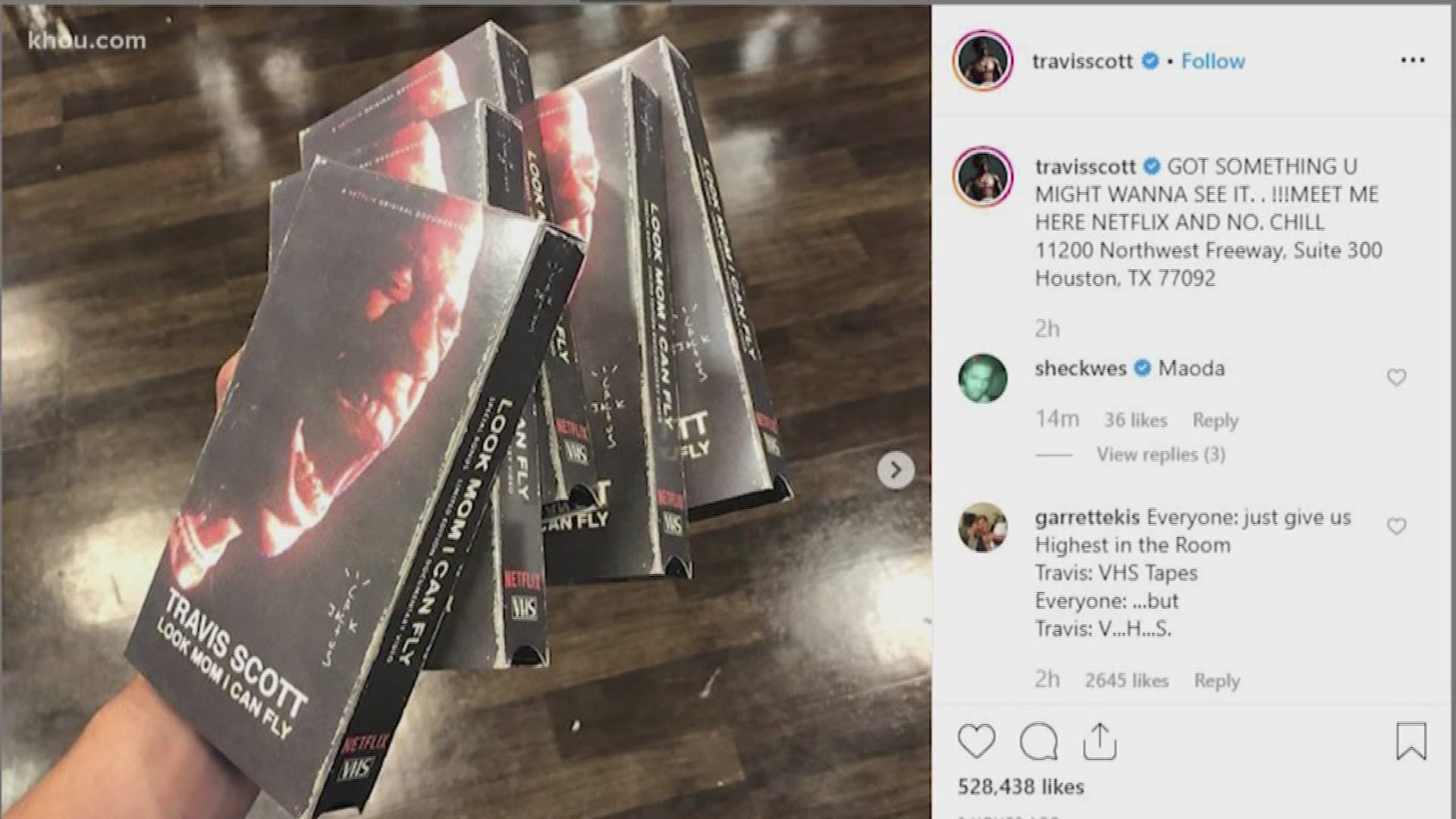 HOUSTON — Houston hip-hop artist Travis Scott has become the second celebrity to have his own McDonald’s meal…ever.

Scott tweeted about his signature meal ahead of its debut Tuesday morning. The Cactus Jack meal will be available until Oct. 4.

The last person to receive an endorsement from the iconic burger joint was basketball superstar Michael Jordan in 1992.

The meal features a quarter-pound cheeseburger with bacon and some fresh lettuce paired with a medium McDonald's French fries, barbeque dipping sauce and a Sprite.

It was supposedly the artist's favorite order while growing in Houston. The meal is being marketed at $6 and is available at McDonald’s restaurants nationwide.

McDonald's said the new meal also ushers in some new apparel designed by Scott for the McDonald's crew.

It’s not just for novelty, the food chain said it will be supporting charity organizations for the month-long promotion.

No specifics have been released on that, but according to a press release, the company plans to make more announcements related to the promotion in the near future.

Travis Scott and McDonald's have expressed excitement about the new venture, but some franchise owners...well, they aren't...happy about this meal.

Restaurant Business reported about two-thirds of McDonald's owners surveyed are concerned about the collaboration. The biggest concern being the lyrics of Scott's music undermining the brand's family-friendly reputation.

Scott is among the most popular artist of his generation, earning multiple award nominations and a Billboard Music Award for his hit track "Sicko Mode."

RELATED: Travis Scott's Astroworld Festival is a hit in Houston!