You might say West Texas water has a reputation. See how cities and counties are working to repair aging water systems. 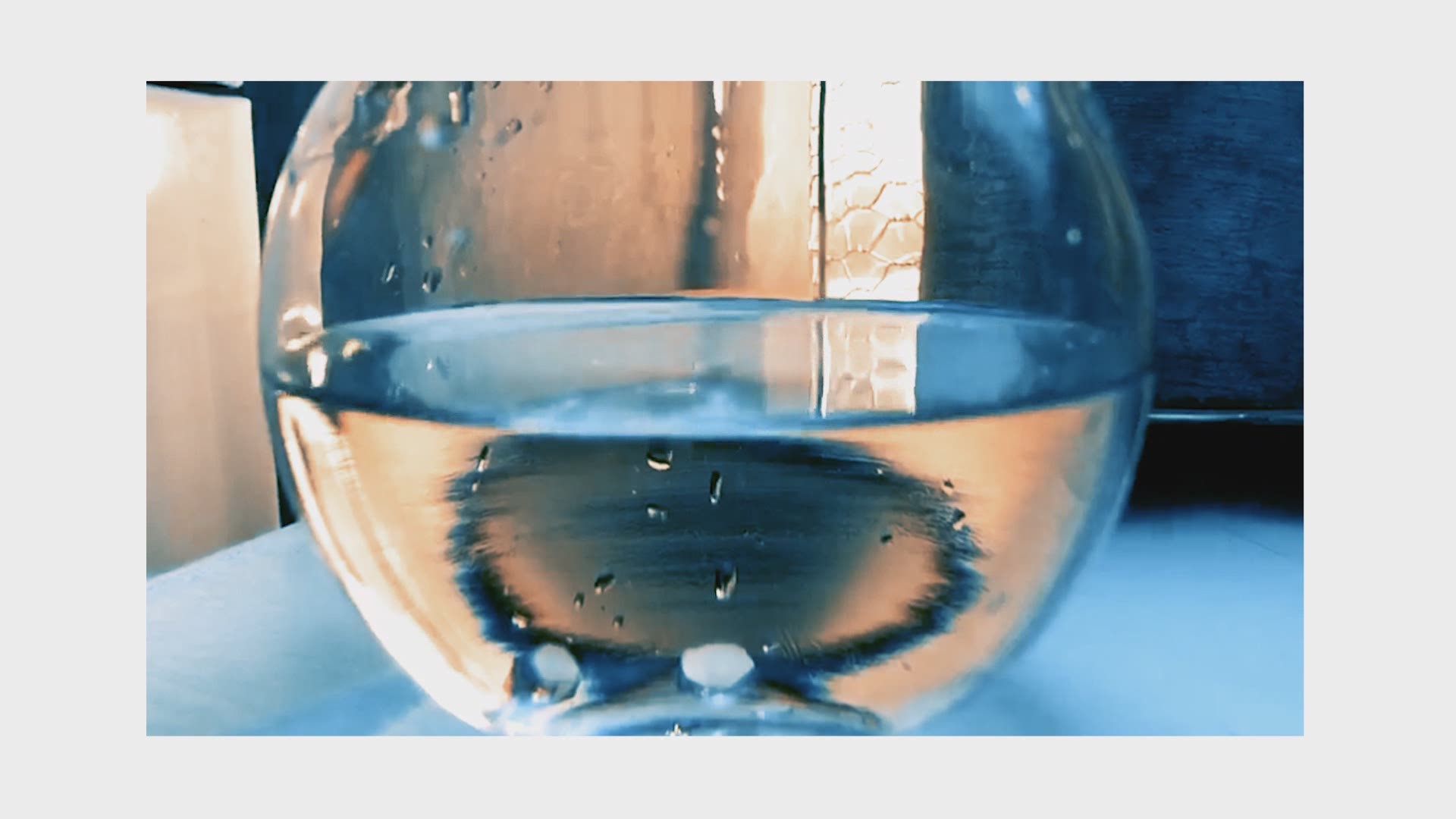 You could say West Texas water has a reputation. The smell, the taste - some might even tell you they simply don’t trust it because it’s not uncommon for West Texans to receive a boil water notice.

But as frustrating as it might be for residents to receive a boil water notice and battle the unknown, imagine how the people who have to fix it feel.

Like Andy Vecellio. He's with the City of San Angelo Water Utilities Department and he says there’s an explanation to the madness but that doesn't mean the solution is simple.

“Aging infrastructure has a potential for failures and failures can cause contamination,” Vecellio said. “A lot of times especially when we are talking pipelines, it's underground. You don’t even think about it until it breaks, and then you have to go and repair it.”

Jim Brown with the Environmental Protection Agency says that aging infrastructure he’s talking about were installed anywhere from 50 to 75 years ago.

“And that is the approximate service life of the pipes, the distribution system, the transmission lines, the pumps and all the treatments at a water treatment plant,” Brown said.

In 2015, a survey by the EPA estimated $472 billion would go towards water infrastructure systems across the U.S., for similar reasons.

As for the Lone Star state, “In 2019, there was just over eighty six million dollars that was given to the Texas Development Water Board, for loans to water systems,” he said.

Lee Huntoon with the Texas Water Development Board says this is why you might have seen a spike on your water bill, and to not be surprised if you see even higher rates in the future in order to pay back a whopping $65.7 million loan.

Huntoon said, “In terms of affordability, what the amount of what that project would cost and then what it would take either their existing rates in place will have them afford the loan or what do they need to do in terms of raising those rates.”

Vecellio said, “So, it would be the water bills and the sewer bills, primarily water or obviously water in this case, but with the user rates we would be paying back the water over time.”

In several counties across West Texas, millions of dollars has already gone towards fixing water systems. For instance, in 2018, the Texas Water Development Board issued the City of Brady $28.9 million and it's proving to be worth it.

Brady’s updated system is estimated to save $5.4 million, and with that money, a new managerial position was awarded geared towards working on pipelines, pump stations, water storage and the water treatment plant.

“The fund's total $28,905,000.00 and are to assign to important water infrastructure improvements to address compliance with federally mandated Safe Drinking Water rule for reducing levels of naturally occurring Radium, commonly found in the Hickory Aquifer, a main source of drinking water supply in McCulloch and neighboring counties," Steven Miller, P.E., Project Manager, said. "CMAR services began in earnest in Fall 2019 with construction work slated to begin in spring 2020 with a completion goal of late 2021 or early 2022.”

As updates continue to be made on aging water systems across West Texas, officials say residents should always be aware of the water quality in their communities and any changes being made.

An easy way to do that is by checking the city and county websites where consumer confidence reports are required to be posted and accessible for anyone.