If you've lived in San Angelo long, you may have seen the "Crab Man," riding his bicycle down local streets. After his bike was stolen, someone stepped in to help. 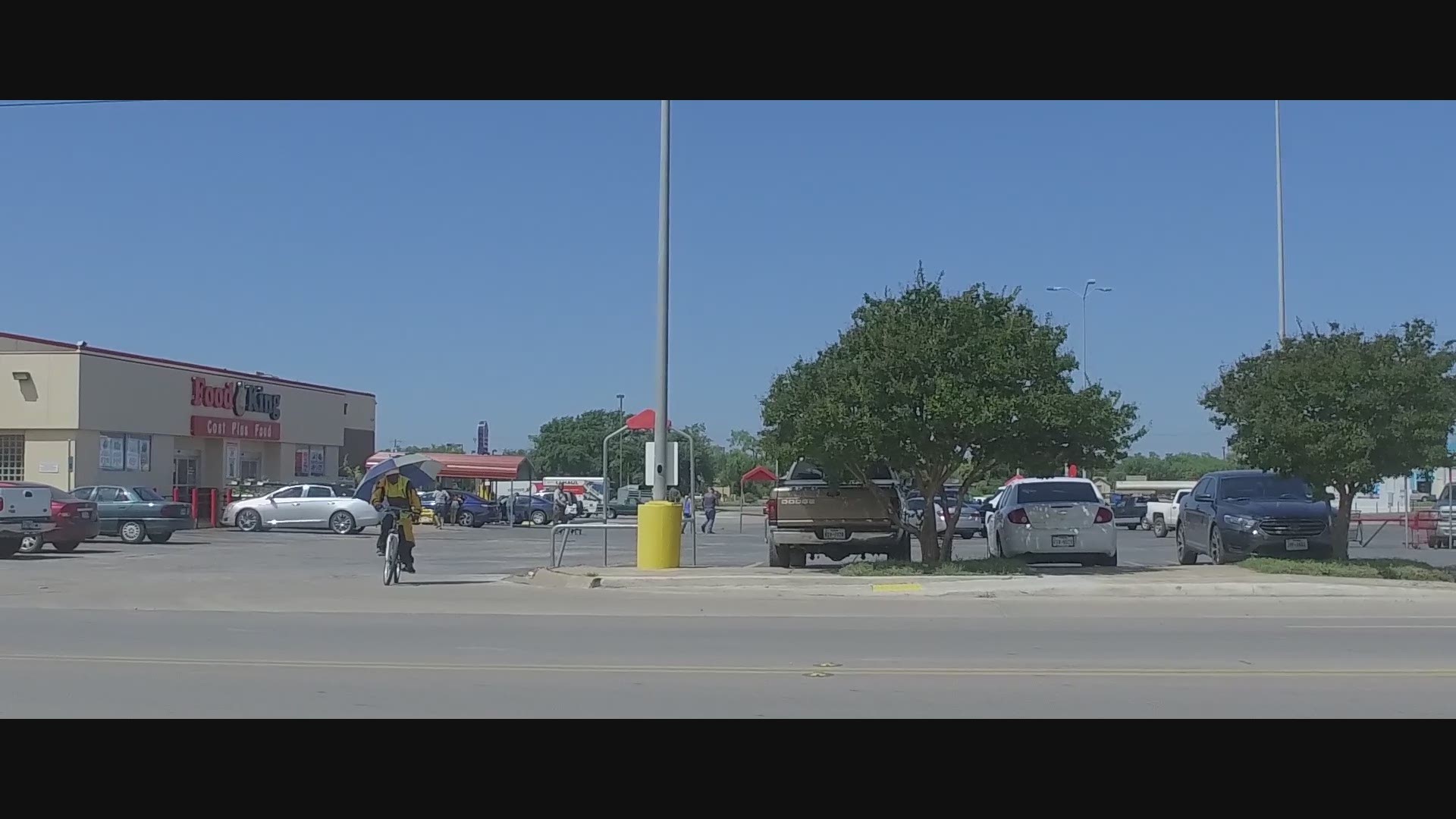 SAN ANGELO, Texas — Craig Black, known as the “Crab Man” to most, can usually be found riding his bike up and down the streets of north San Angelo, Texas. That was until recently.

Crab Man walked into a local Walmart a few weeks ago to buy himself a bike lock, only to come outside to nothing. In a matter of minutes, his bike was stolen, leaving him on foot for days. This is when Cody Broadway happened to cross paths with Crab.

Broadway is a news director and storyteller for FOX West Texas. Growing up in San Angelo, he’s always been fascinated with Crab Man’s story. This was one subject he has always wanted to capture, but could never find the time.

One afternoon, as Broadway was heading home, he finally crossed paths with Crab Man, who was on foot. Broadway quickly pulled up beside him and offered him a ride. During the drive, Crab shared the news about his bike being stolen days earlier.

“He never asked for anything. All Crab said was they needed it (his bike) more than he did.” Broadway said.

Before parting ways, Crab agreed to do a story in the coming days. Broadway took a quick photo with Crab that would later be shared across thousands of people on social media.

“The response from the photo was proof this story needed to be told” Broadway said.

Days later, Broadway and Crab crossed paths again, but this time Broadway had his camera in hand.

“Oh well, I guess they needed it more than me.” Crab said.

At the end of the story, Crab is seen riding off on a brand new bike. Hours after Crab’s story was posted on social media, he was a trending topic across West Texas. Hundreds of people commented and shared stories on how Crab Man had an impact on their lives.

Today, Broadway feels blessed to have crossed paths with Black. In fact, he believes he needed Crab more than Crab needed him.