He was shot in the face in a hate crime after 9/11, now he's working to create a 'World Without Hate'

How do you respond to hate? Rais Bhuiyan chose the path of forgiveness, compassion and empathy. 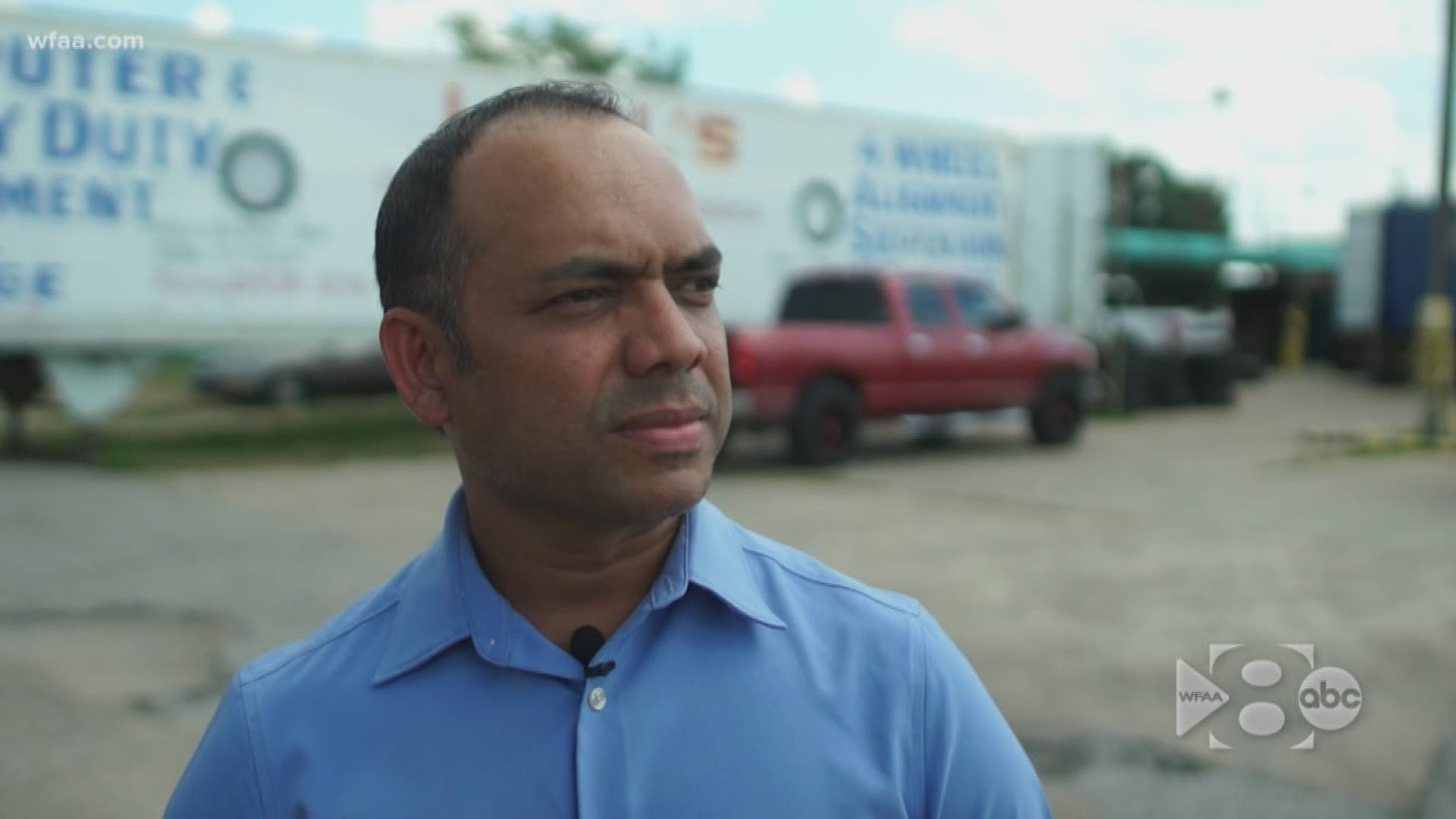 Bhuiyan was one of Stroman’s three victims, all convenience store workers shot because they appeared to be from the Middle East.

“He pointed the gun directly at my face and asked me 'Where are you from?'” Bhuiyan recalls. “Before I could utter anything more than, 'excuse me,' he pulled the trigger from point-blank range.”

Bhuiyan still lives with his injuries.

“I underwent several eye surgeries and unfortunately I lost vision in one eye. I still carry more than three dozen bullet fragments in my face and skull. And I lost my home, my job, my sense of security,” he said.

In the days, months, and years after the attack, Bhuiyan had a choice to make.

How would he respond to hate?

Bhuiyan chose the path of forgiveness, compassion and empathy.

He worked to save the life of his attacker and asked the Supreme Court for clemency for Stroman.

“I strongly felt by executing him we were simply losing him in life without dealing with the root cause,” Bhuiyan said. “And I felt that if given a chance he might become a better human being.”

The attempt failed. Stroman was executed in 2011.

That year Bhuiyan started the nonprofit World Without Hate. The organization is committed to public service, speaking engagements and mentorship.

“The only way we can overcome this craziness, the hate, the violence, the intolerance, spreading in our country and our society and the world is through compassion,” Bhuiyan said.

Through the nonprofit, Bhuiyan mentors the son of his attacker.

Robert Stroman is currently serving his fifth year of a 14-year sentence for a drug conviction.

He wants to learn from Bhuiyan's example of grace and forgiveness.

“I hope my heart is able to become more like his,” Stroman said. “I hope by becoming more like him that I’m able to help other people.”