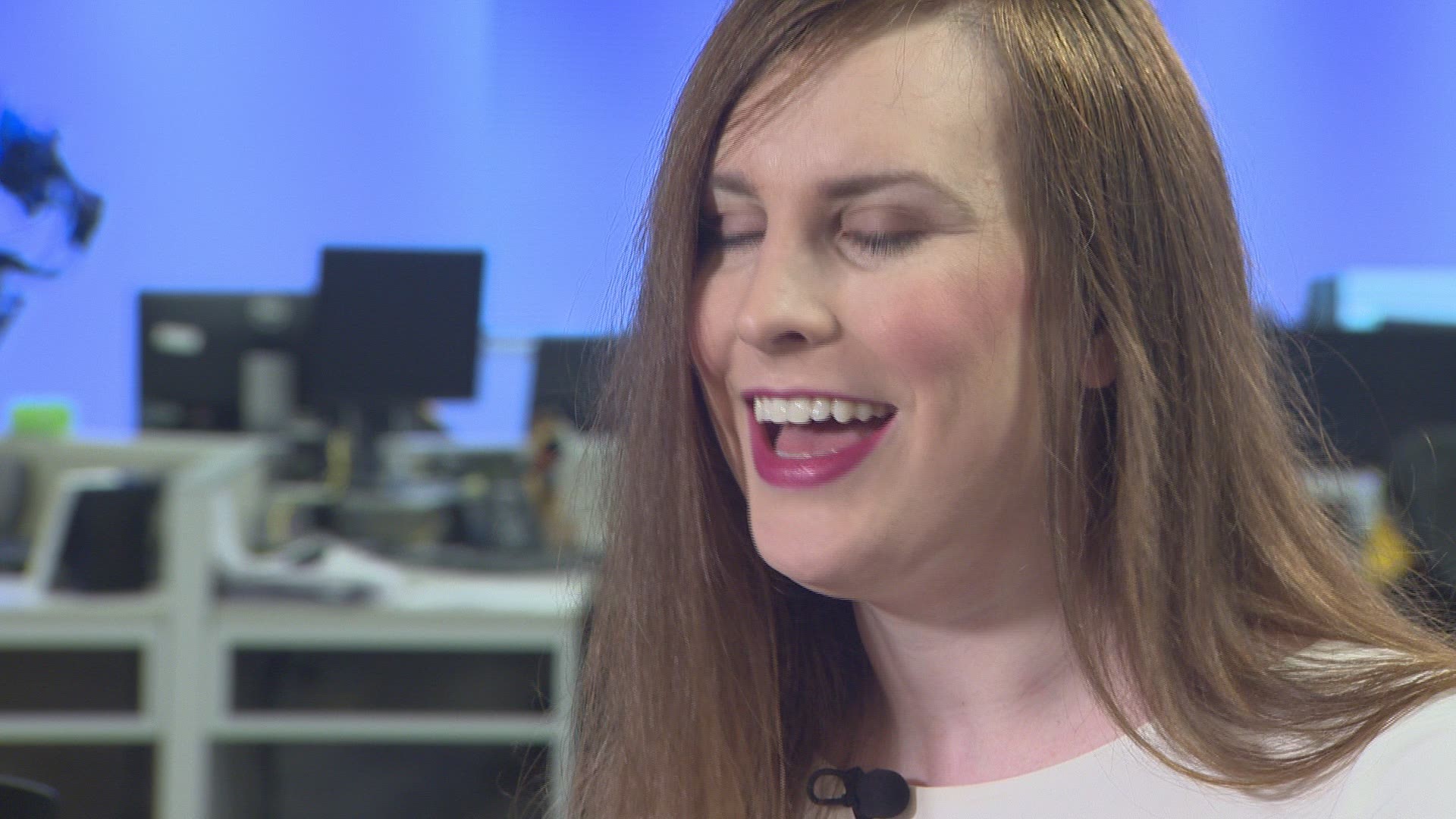 PORTLAND, Ore. — A Portland woman is suing a national beauty pageant organization for the chance to step on stage.

They won’t let her because, per the Miss United States of America website, each contestant must be a “natural born female," and Anita Green is transgender.

“I compete in pageantry to show that there are many different types of beauty,” she said in an interview Thursday. “To me, that rule was saying that transgender women aren't women, and that sends a very harmful message.”

The Montana native grew up loving pageants and watched longingly as her sister competed.

“A lot of people think that it was her beauty… But for me what inspired me the most was the fact that she was so eloquent and articulate and intelligent. That to me was very inspirational,” she said. “It’s very impressive when everybody in the room is focused on listening to your very important message.”

At the age of 18, Green came out as a transgender woman.

By her mid-20s, she mustered up the courage to start competing in pageants herself, eventually winning Elite Miss Oregon in 2018.

She uses the platform to advocate for the LGBTQ+ community.

“I compete in pageantry to show that there are many different types of beauty,” Green said.

Last year, Green said someone affiliated with the Miss United States of America, LLC, which is a different organization than Miss USA, recruited her on Facebook.

Green said she applied, paid the $195 entry fee and assumed she’d be admitted to compete.

But days later, she said, she was rejected, given a refund and pointed to the organizations “natural” rule.

“We didn’t see rules saying that you must be a natural born female in pageantry until about the 90s or early 2000s,” she said. “And it’s wasn’t until transgender people started gaining attention or more media attention that the public became more aware of transgender people. These rules haven’t always been in place.”

KGW reached out to Miss United States of America, LLC about the rule and the lawsuit but got no response.

Portland attorney John Kaempf confirmed Thursday he’s been hired by the organization to represent them in the case.

He declined to comment, adding via email he “looks forward to litigating the case in court.”

It’s a battle that’s played out in the pageant circuit before.

Back in 2018 Angela Ponce was crowned Miss Spain, becoming the first transgender woman to compete for "The Miss Universe" title.

That pageant lifted its ban on trans women in 2012 following backlash after a trans woman was kicked out of a Canada pageant.

Green is hoping for a similar outcome here.

“I simply want to convey a message, and my message is that everybody's beautiful,” she said. “I don't think beauty needs to fit into a narrow mold.”

RELATED: 'She was a rainbow of light': Loved ones remember murdered Vancouver teen