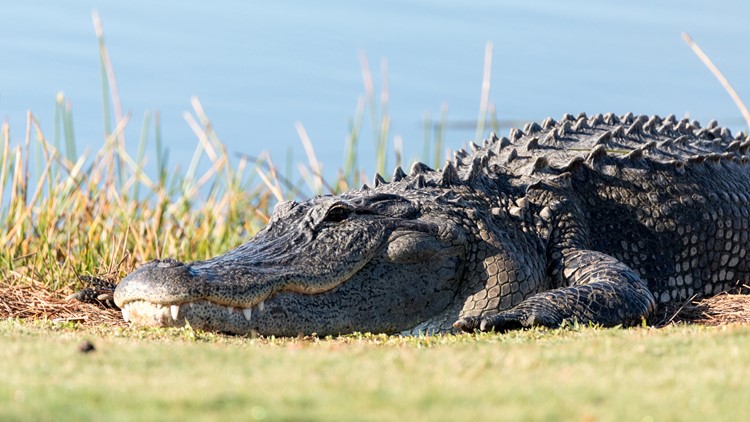 HAMLIN, Texas — Acting on a tip from a concerned citizen, an Abilene Texas Parks & Wildlife game warden, found an interesting scene at a home in Hamlin.

The tipster told the warden about a Hamlin family possessing an alligator, stating he saw photos posted on Snapchat, according to the latest edition of the TPW Game Warden Field Notes.

The warden went to the suspect’s house and asked if he could see the alligators. He was led into the backyard, where he discovered five baby alligators in a small swimming pool.

The warden seized the alligators and took them to the Abilene Zoo for holding until arrangements could be made.

The case is pending further investigation, according to the field notes.