A new frontier for cattle rustling 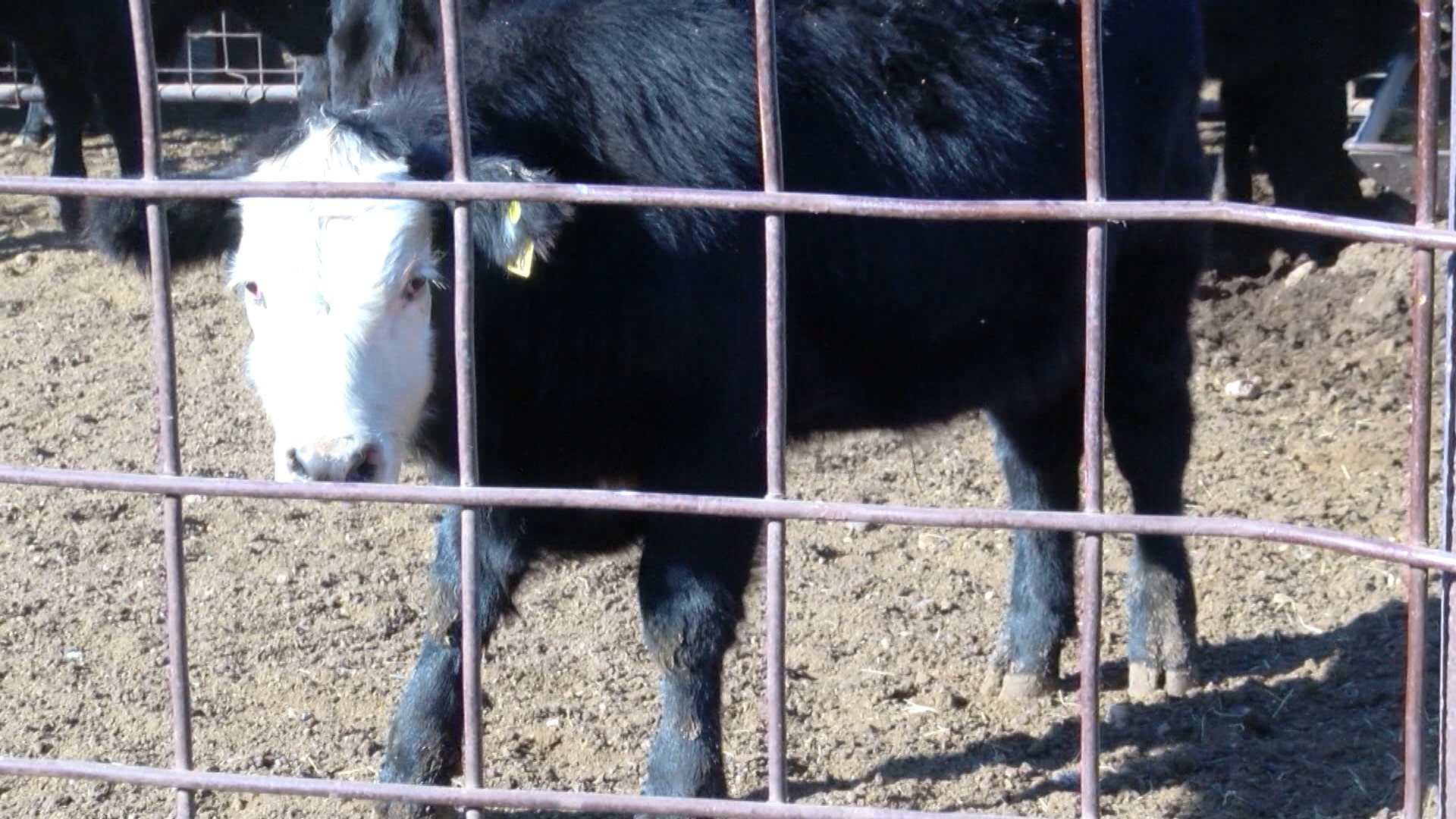 TEXAS, USA — Farmers and ranchers have not changed their habits much over the years, but thieves have evolved with the times.

“I have been working 23 years for cattle raisers and every time I think I’ve seen it all, someone proves me wrong and they come up with something different and a new way to do things,” Texas and Southwestern Cattle Raisers Association Special Ranger H.D. Brittain said.

Brittain works for the TSCRA and is commissioned by the Texas Department of Public Safety to investigate agricultural crimes, such as cattle theft, otherwise known as cattle rustling.

“The definition has not changed. It’s always someone taking some cattle that do not belong to them. In the old days, you went in on horseback at night or where ever you found them in the pasture, and you drove those cattle away to market. Nowadays, they go in and they may still use horses and dogs, but it always ends up being, they pin them in a trailer, or pin them in some pins and load them in a trailer and haul them to market,” he said.

Brittain said the reason cattle rustling has stood the test of time and is still frequently committed is it lucrative and the funds are immediate.

What has changed in traditional cattle rustling in the last few decades, is how far cattle can be moved before anyone notices. Brittain said cattle in San Angelo can be put in a trailer or 18-wheeler and be across the country in hours.

In recent years, agricultural crime has changed to become white collar in nature.

“We do a lot of cattle theft on paper is basically what we like to refer to it as. I’ve worked cases where a gentleman will go to bank and borrow against cattle, and he’ll take the banker out to look at the cattle and they’ll decide yes this is good collateral. We’ll take it and then come to find out, this gentleman doesn’t own any cattle. This belongs to somebody else. I’ve worked numerous cases like that,” he said.

Ken Leiber, Texas Livestock Marketing Association and National Finance Credit Corporation of Texas president, said this scheme has become well-known in agricultural circles because of the nature of farm lending.

“Typically, agricultural is a highly collateralized lending field and you typically take a lean on the commodities being financed. In our case, it would be all the livestock and have rights to the leases and the pastures,” he said.

Leiber should know - his organization is a co-op owned by the ranchers and specializes in farm lending. The same scheme has appeared in many forms and become bigger than anticipated.

“It starts out small and it just has to keep getting bigger and bigger, and the cash flow is being chased. It’s kind of like the kid’s game with musical chairs. If you lose a load of cattle, it’s kind of like losing a chair in the game. So, if the music were to stop, everyone would know, because somebody’s out of the game, because the chair wasn’t there anymore. And that’s kind of what happens here. If it gets started, it ultimately becomes kind of a Ponzi scheme type program. It has to just keep getting bigger until it just collapses in on itself on its own. If the guy’s really good at it and has some resources and is really good at it, they’ve been able to make some of them last into the millions of dollars,” he said.

“One gentleman in particular, he was buying and selling cattle with this other gentleman’s money that he borrowed out of the bank, and then he was having another guy wire him money on cattle that didn’t even exist. A lot of times, on case like that we’ll get the FBI involved with us and help us on cases like that,” Brittain said.

He recommended if you are selling cattle to a new buyer, ask for references and make sure the funds are legitimate.

“If someone you don’t know and have never heard of wants to buy cattle from your ranch, make it certified funds because they can be gone and those cattle can disappear overnight before you know that that check’s no good,” Brittain said.

If cattle do disappear, Brittain said the best way to increase the probability of return is to brand them because the markings can be seen from a distance and can’t be removed like ear tags. Branding is not required by law in the state of Texas but is highly encouraged practice by those involved in the industry.

If cattle thieves are caught, the penalty in Texas is high. In 2009, the 81st Texas State Legislature passed SB 1163, making the crime in many cases a felony. If found guilty, an individual could spend two years to a life sentence in prison.