It is time for birds to fly south for the winter, but the journey is filled with many obstacles

According to the Texas Conservation Alliance, half a billion to just under one billion birds die from building collisions every year in the United States alone. 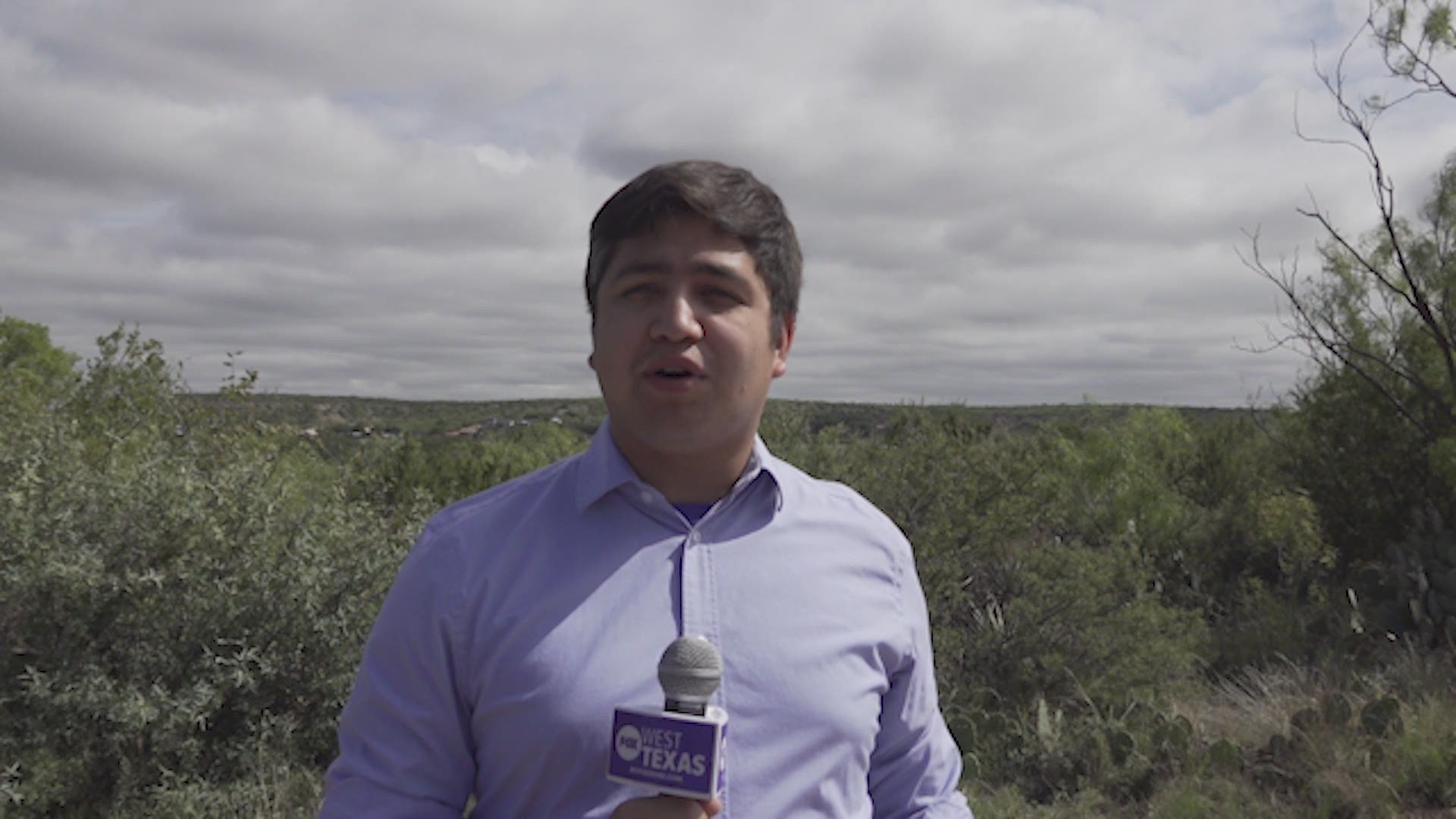 SAN ANGELO, Texas — As West Texas enters the fall season, we see changes all around - from the leaves starting to fall to drops in the temperature.

However, if you look up in the sky you will see flocks of birds traveling south for the winter, and their journey south is more of challenge.

Some birds will travel more than 100 miles, and some will fly for 17 hours straight, but the real obstacle are the lights in the city.

According to Texas Conservation Alliance Executive Director Ben Jones, half a billion to one billion birds die from building collisions every year in the United States.

"One of those obstacles is become artificial light that we put out in the cities and stuff like that," Jones said. "Sometimes in the metropolitan areas there's a lot of light. So, these birds are flying over and what we found out is that light is really attracted to birds."

It is not clear why birds are attracted to the city lights, but it causes them to fly lower to the ground.

Which why Jones and his team started the Lights Out Texas, and all they ask are for communities and neighborhoods to turn their lights off from 11 p.m. to 6 a.m.

The San Angelo State Park is doing its part in helping birds have a safe travel down south.

Lights Out Texas does not only help birds have a safe trip down south, but it helps protect species of birds such as the whooping crane.

There are only 800 whooping cranes left in the wild, and they pass through San Angelo on their journey south.

Jones said we can help the whooping cranes and many other birds travel south by turning off our lights.

"We're in the central flyway and we play a critical role in bird migration for the entire country," Jones said. "So many of those birds of those species are relying on us to help them out along the way."