Upepo is joining the pride in Zoo Knoxville's Valley of the Kings! 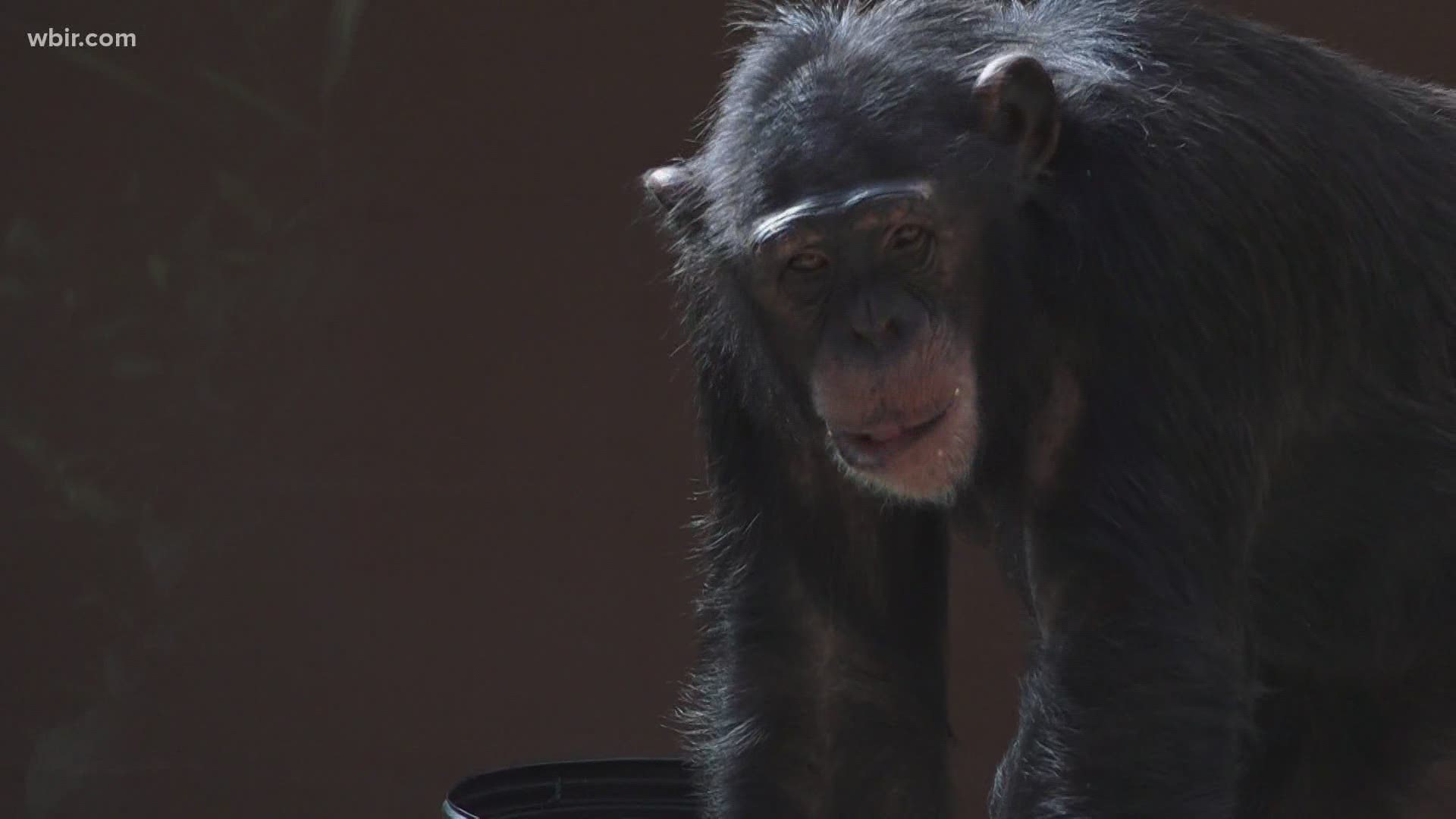 Zoo Knoxville said the 400-pound lion was a good flyer and handled the trip calmly. He's currently in the zoo's animal clinic, where he will spend the next month before joining the pride in the Valley of the Kings.

"Upepo comes to Knoxville on the recommendation of the African Lion Species Survival Plan, a collaborative effort of zoos accredited by the Association of Zoos and Aquariums (AZA) to save lions from extinction," Zoo Knoxville said in a press release. "Since 1995, half the world’s lion population has been lost due to illegal poaching, habitat loss and loss of prey. Lions occupy only 8% of their historic range today and have been wiped out from 26 countries. The AZA is working to increase the number of African lions in the wild through public engagement and partnering with those working on the ground in Africa."