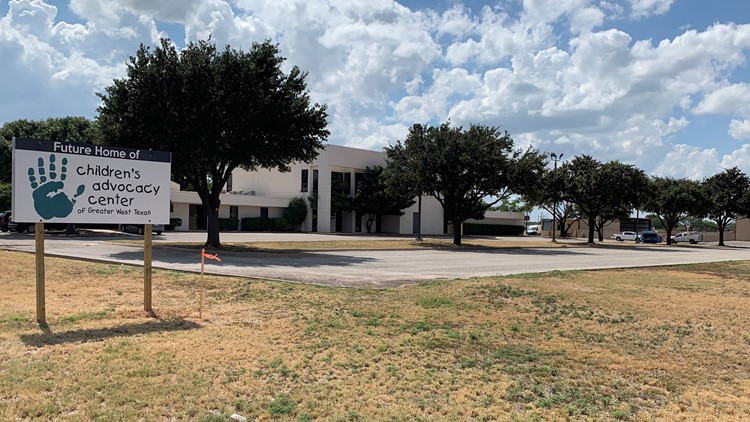 The Children's Advocacy Center is moving to a new home campus

The mission of CAC, since 1991, has been to ensure that every child in the community has a safe and nurturing home. For more than 28 years, CAC has played a vital role in the lives of children and families in the Concho Valley through child abuse prevention, intervention and awareness, in the form of four programs: Hope House, Court-Appointed Special Advocates (CASA), Family Enrichment Services and Outreach and Awareness.

“Over the last few years we have experienced exponential growth in the number of children we serve. This growth has led us to expand to four locations across San Angelo, fragmenting communication and services. It is our hope that this one-stop campus will make it easier for children and families to access the critical services they need,” Heather Ward, CAC executive director, said.

In early 2019, CAC announced its $6.9 million capital campaign, which will bring all services to one campus. The agency officially purchased the 20,000 square. foot building, formerly Town & Country Food Stores headquarters, and the 1.7 acres of land adjacent to the property for new construction.

Because of the generosity of former owners and partners of the original Town & Country Food Stores, Pollyanna and Steve Stephens; Liz and Devin Bates; Susan and Randy Brooks; Shelley and Alvin New; and Sheri and Lloyd Norris, underwriting for the initial phase of the campus is complete. The initial phase included the purchase price of the building, land and renovation of the existing building.

In honor of the generosity of the underwriters, the existing building will be known as the Town & Country Plaza. This building will be renovated to house administrative offices, CASA, Outreach and Awareness, Family Enrichment Services and therapy.

The new building has not yet been named. Upon completion of the capital campaign, new construction will begin in 2020.

For more information on Children’s Advocacy Center of Greater West Texas, Inc. or to make a monetary donation, call 325-653-HOPE, or visit cacgreaterwtx.org.