Avoid the ‘Quarantine 15’: here's how to stop eating when you're bored 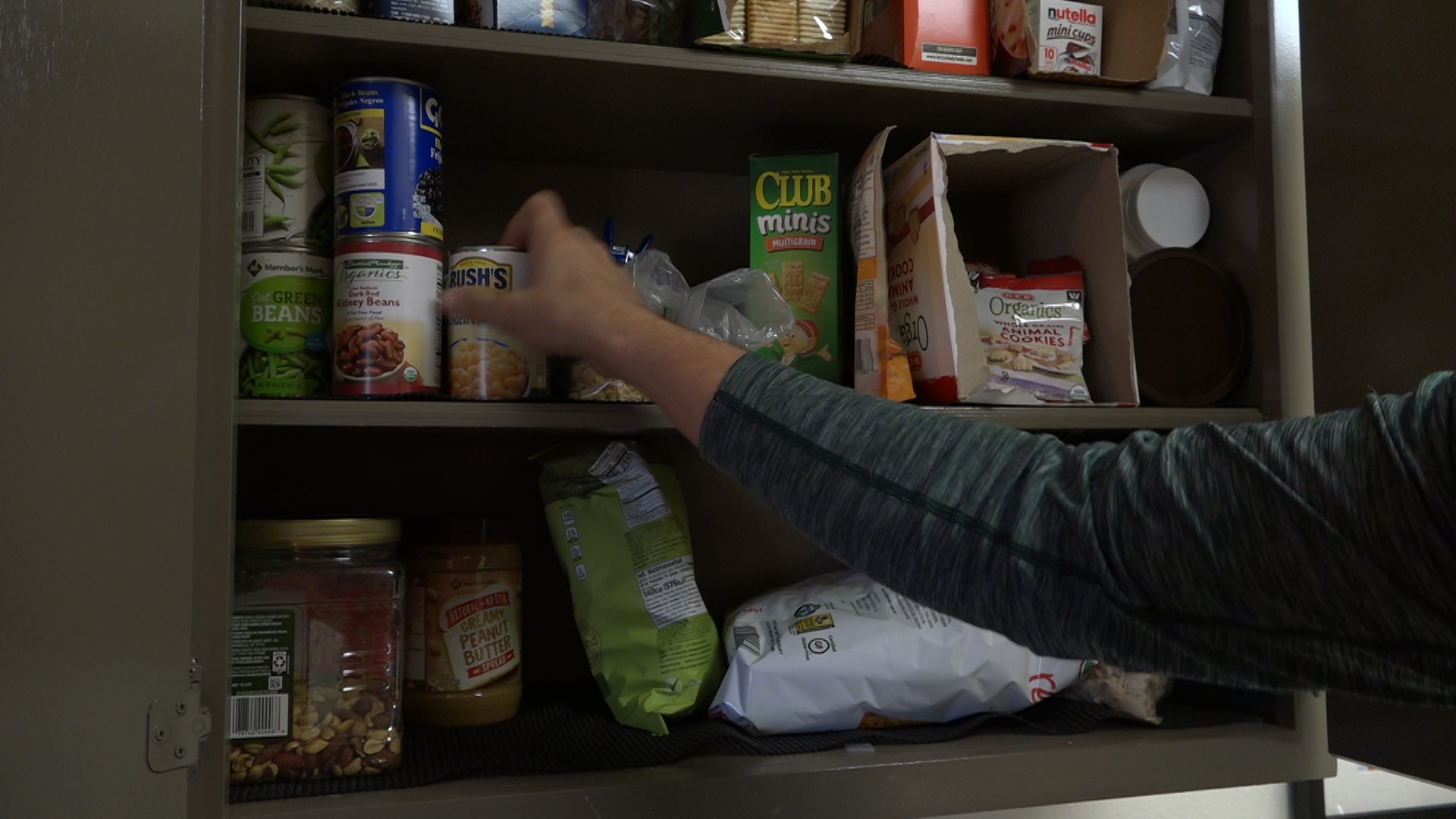 SAN ANGELO, Texas — 'The Quarantine 15' has become a popular phrase on social media as many people struggle to avoid eating lots of snacks while they're bored at home.

Which brings the question: why do we eat when we're bored in the first place? There are plenty of ways to entertain ourselves, and if we're not hungry, why do we eat?

“It’s just to break the monotony. It’s not even as a pleasure source, it’s just a sensation that we want that we’re not getting when we are bored," Bailey Plutowski, a registered dietitian of San Angelo, said.

As it turns out, eating offers us more sensation than a lot of other activities.

“Food is so sensational because we smell it, we taste it, we feel it in our stomach. It makes sense that we go towards it," Plutowski said.

Plutowski recently saw a study that proved 'bored eating' isn't about the food at all.

“In one of the studies that I found, they bored people by having them watch an 85-second clip on repeat of a tennis match for one hour. One group was given M&M's and the other was given electric shock machines. People shocked themselves willingly because they were bored. So, it kind of showed that it’s not the food, we are just looking for something that’s sensational, not necessarily in a good way," she said.

Humans also enjoy eating when they're bored because it's a mindless activity, according to Plutowski.

"We like to not have to do or think, and food is so mindless. So maybe try and find another mindless activity. That’s why I always mention coloring. A lot of people actually enjoy coloring because you don’t have to think, you just do it," she said.

To combat eating when you're bored, Plutowski not only recommends finding other activities that are mindless (coloring, gardening, painting, etc.), but also keeping healthy foods in the house that won't tempt you.

“If you’re doing online ordering right now, just don’t even think to put the chips in the cart. Just put in the cart all of the good foods so that you literally can’t go for that stuff. I recommend that when you do snack, you have a really good source of protein and a really good source of fiber. Fiber is a source in any plant-based food, and it will allow you to feel full for longer. If you feel full, you’re less likely to eat," she said.

Plutowski also recommends drinking a lot of water throughout the day, because it will make you less likely to snack, even when you're bored.