A majority of AMBER Alerts happen from domestic disputes, but there are ways to avoid those situations. 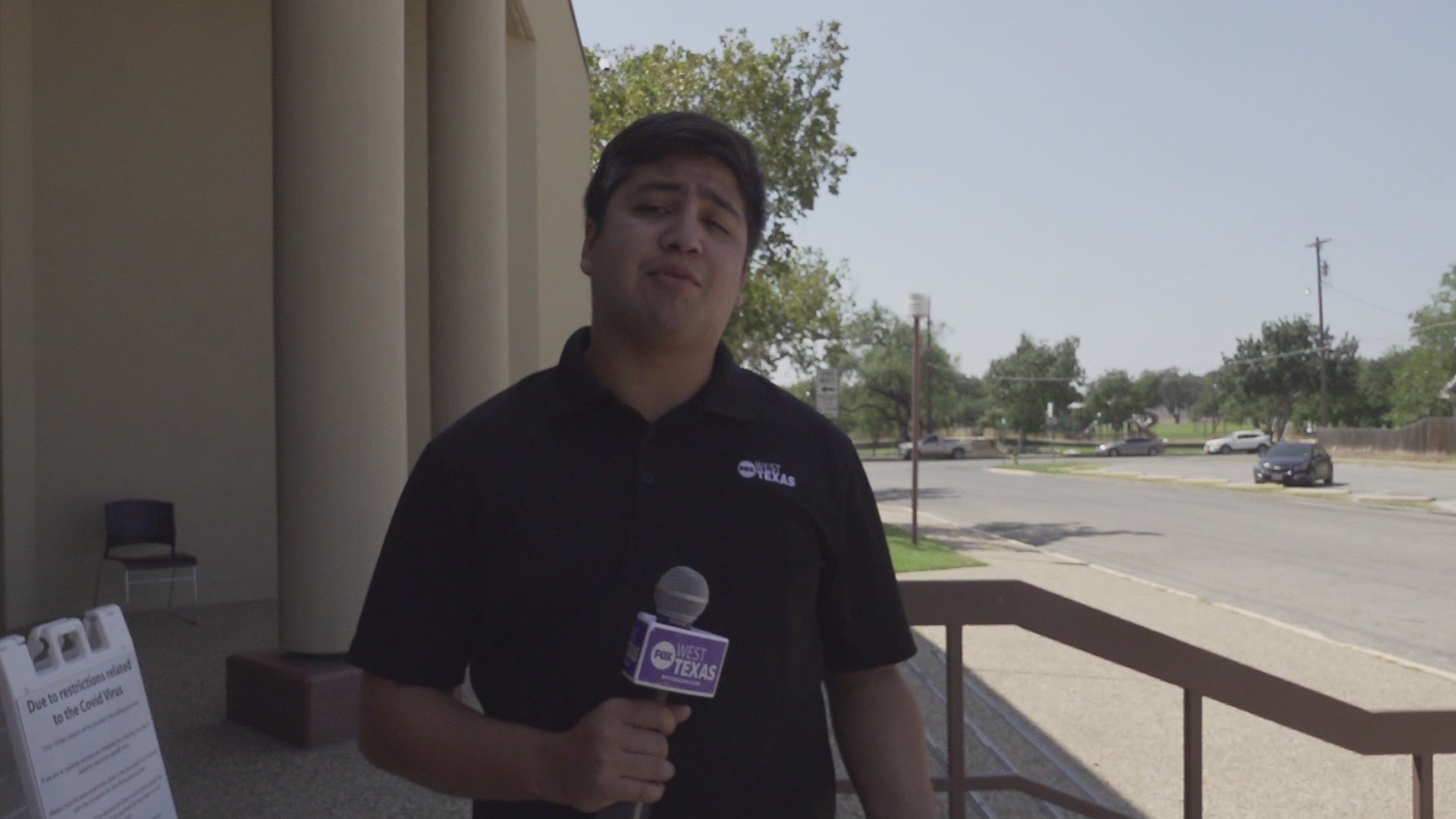 A brief history of the AMBER alert began in Dallas-Fort Worth when broadcasters teamed with local police to develop an early warning system to help find abducted children.

The name AMBER comes from the name of a nine-year-old girl who was abducted named Amber Hagerman.

According to Ballinger Patrolwoman and Public Information Officer Suzanne Torres, a majority of AMBER alerts happen after a domestic dispute, and the mother or father just grab the child and leave.

She said the best way to help whenever a situation of that magnitude occurs is to look up.

"Our eyes are not covered when we're walking around and we need to use those eyes to make sure that these kids go back home," Torres said.

One of the best tactics Torres and her team do to avoid a situation to escalate as far as child being taken is called a civil standby.

"It's usually a parent if they're doing an exchange, because the relationship has deteriorated," Torres said.

Anyone can call and use a civil standby if they feel the situation will be toxic during an exchange. Torres last piece advice to any parent or guardian is always listen to what your child has to say.

"Look to see if there are any changes to the child's behavior when they come back is there something going on that the child feels unsafe," Torres said. "Talk to your child a lot of times children will give you information you have to be listening."

If you do receive an AMBER Alert, Torres wants everyone to simply look up, because you never know what might be in front of you, and it can potentially save someone's life.