After a fatal crash left an Abilene community leader dead, the City Council made a day dedicated to him. 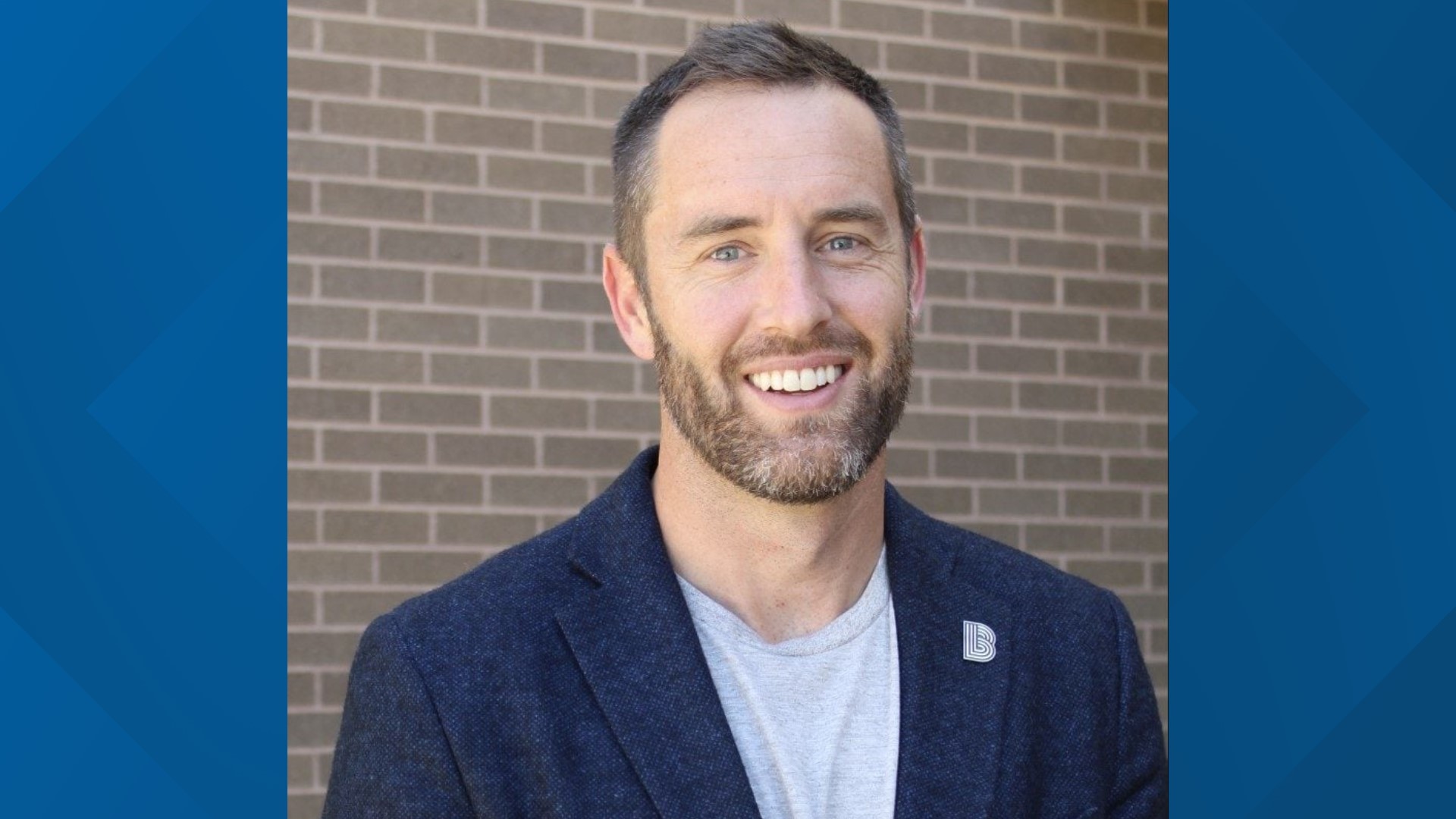 The Abilene City Council issued a proclamation Thursday marking June 26 as ‘Mark Rogers Day’ in honor of all the community service Rogers performed in Abilene.

Rogers was a pivotal figure in the Abilene community before his life was cut short in a car crash March 13. Rogers, 39, died at the scene of the crash which also involved his wife, Jennifer, their 8-year-old son, and 10- and 11-year-old daughters, who survived the crash.

He was such a pioneer in Abilene, community members took the idea of making June 26 his day. His father, Urban Rogers, is grateful the community thought so highly of his son and thanked them for their continued support.

“He loved Abilene and he was very humble about things he wouldn’t tell, he never told us about. He didn’t want a lot of hoop-la about him but I know he would’ve appreciated it and we think it’s just a deep, deep deal. This community is so supportive and we’re glad to be here because who knows if he would have gotten this much praise in a larger city.” Urban Rogers said.

During his time in Abilene, Rogers was president of the Big Brother Big Sister program, senior vice president of World’s Okayest Mom Inc., and a board member of the United Way of Abilene and the Kiwanis Club.

Attendance was high at the City Council meeting a Thursday as people shared personal stories about Rogers. His mother and father were also present at the meeting and received a personalized plaque in honor of all of their son’s hard work.

The decision to make June 26 Mark Rogers Day in Abilene was unanimous.

“I would also say that honoring Mark Rodgers in this way is consistent in identifying great Abilenians that have made great contributions.” Abilene Mayor Anthony Williams mentioned.

Rogers’ family plans to unite and spend time with each other sharing stories about him every year his day comes around and for as long as they can.

Rogers and his twin brother would have been turning 40 years old on his dedicated day.