Keeping infants safe when sending them to daycare

Flu season is here. For infants with a weak immune system, new places with other kids could present a heightened risk. 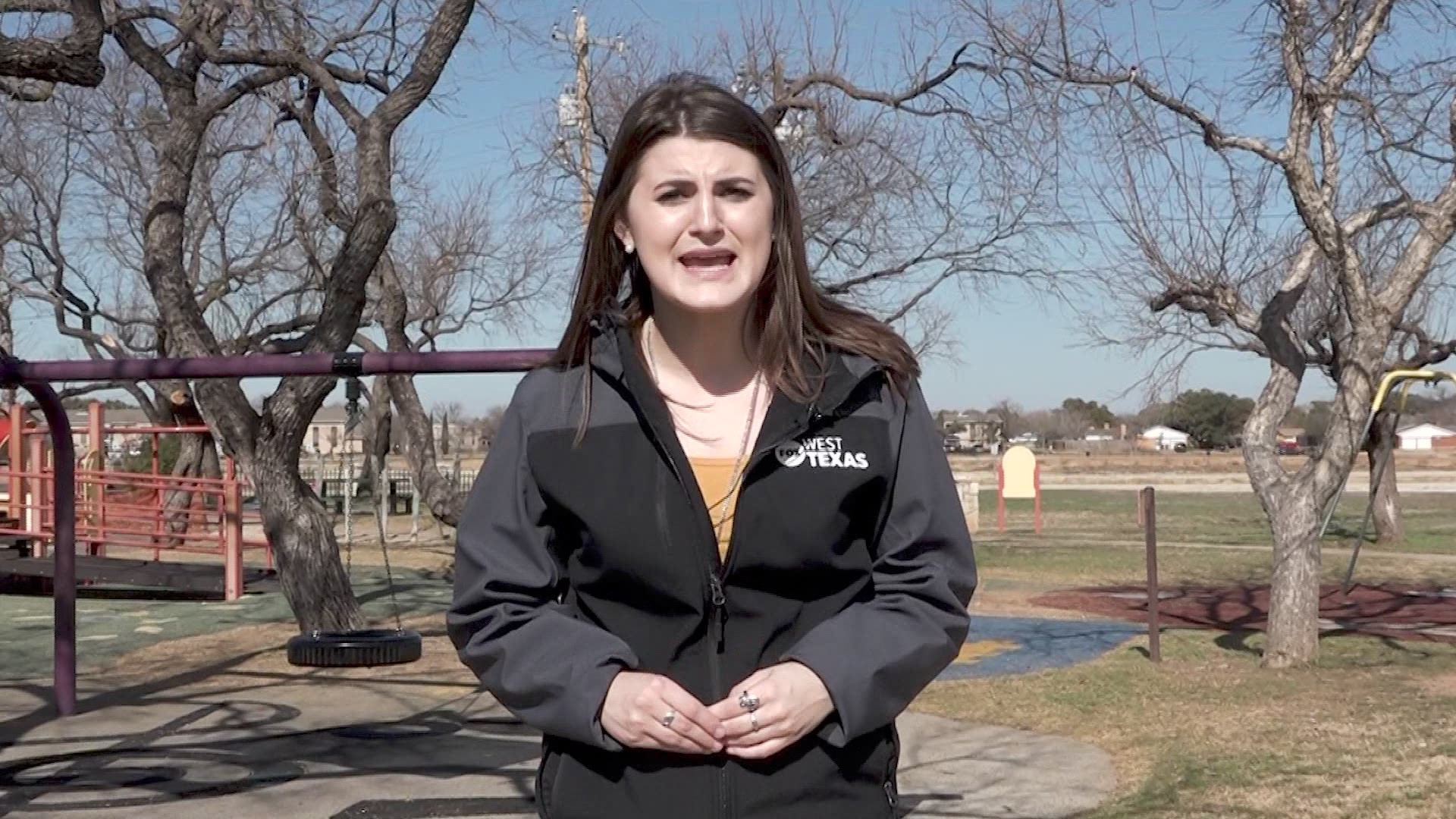 Two investigations are happening in San Angelo for the deaths of two infants within the past month. The first infant was an 8-month-old girl at an apartment complex on Ben Ficklin, and the second was a 5-month-old boy this week at daycare. The autopsy results for both babies have yet to be released, but parents are concerned with their children’s safety and health.

Sara Halfmann is a pediatrician for West Texas Medical Associates and struggles with keeping her own little ones safe. She said that when children begin school and are introduced to new germs, its natural for them to get a little sick and build up their immune system.

However, she says its important to have a trusted pediatrician and know when to call them. For example, any infant under 3 months showing symptoms of illness or a fever of at least 100 degrees should see a pediatrician to be safe.

Halfmann says that since we are deep into flu season, everyone should be especially cautious with infants and never let strangers kiss them. The earliest a baby can get vaccinated is after two months, and Halfmann warns that some daycares will allow infants in before they’ve been vaccinated.

Besides the flu, Respiratory syncytial virus is another serious issue parent should be on the lookout for. RSV presents common cold like symptoms in adults, but it can cause serious harm to children under 1 year old. Infants that contract RSV might experience sever congestion, heavy coughing, and breathing problems so severe they could be hospitalized.

Halfmann says RSV in children will seem like a harmless cold for a couple days then become aggressive after the third day, which is when parents should take their children to the doctor’s.