“He was only four when we flooded with Harvey, and he lost pretty much everything. He wanted to be able to do something to help.” 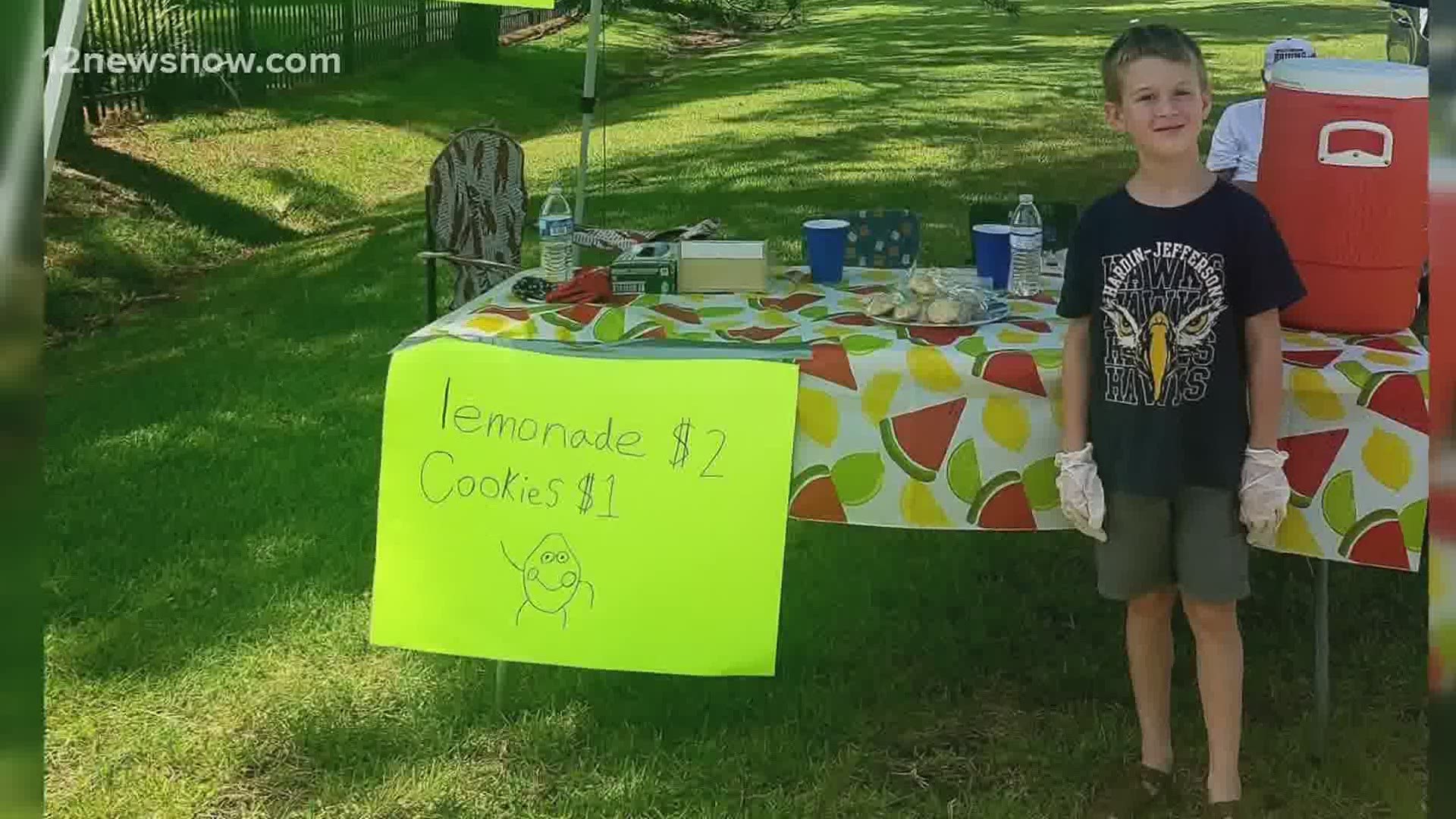 BEVIL OAKS, Texas — A 7-year-old in Southeast Texas is giving back to the Gulf Coast community by turning a sour situation into something sweet. Patrick Strahan started a lemonade stand that also sold lemon cookies in an effort to raise money for people affected by Hurricane Laura.

“He knows what it’s like to lose his possessions, and he’s just a very caring and empathetic child for 7-years-old," said mother Angela Strahan. "He really cares about how other kids are feeling that have been affected, and it’s not uncommon for him to have wanted to do this.”

The 7-year-old entrepreneur wanted to set up a lemonade stand to donate funds to those affected by Hurricane Laura after he saw another family in the Bevil Oaks neighborhood raise money for the same cause.

“He was only four when we flooded with Harvey, and he lost pretty much everything. He wanted to be able to do something to help.” Angela said.

The Strahan family knows what it’s like to lose their items due to a natural disaster. When Patrick realized he could help others during hard times, his family was right behind him with the support he needed.

“His grandmother helped with him bake the cookies, his dad helped make the lemonade, and I, I’m his mom, I helped him run the stand,” Angela said.

The Strahan family raised $800 in the single-day fundraiser in front of their home on Sunday, Sept. 6. The proceeds were given to the Waypoint Project, which is a Southeast Texas nonprofit organization that’s providing relief to victims of Hurricane Laura.

Although this was Patrick’s first time selling goods to help those in need, Angela says it certainly won’t be his last.

“It just turned into something big, and it just shows that kids can do things and help out no matter what age they are, and we would just encourage other kids to do the same,” Angela said.

Anyone interested in donating to the Waypoint Project to help the victims of Hurricane Laura, visit waypoint.ngo or the organization’s Facebook page for more information. 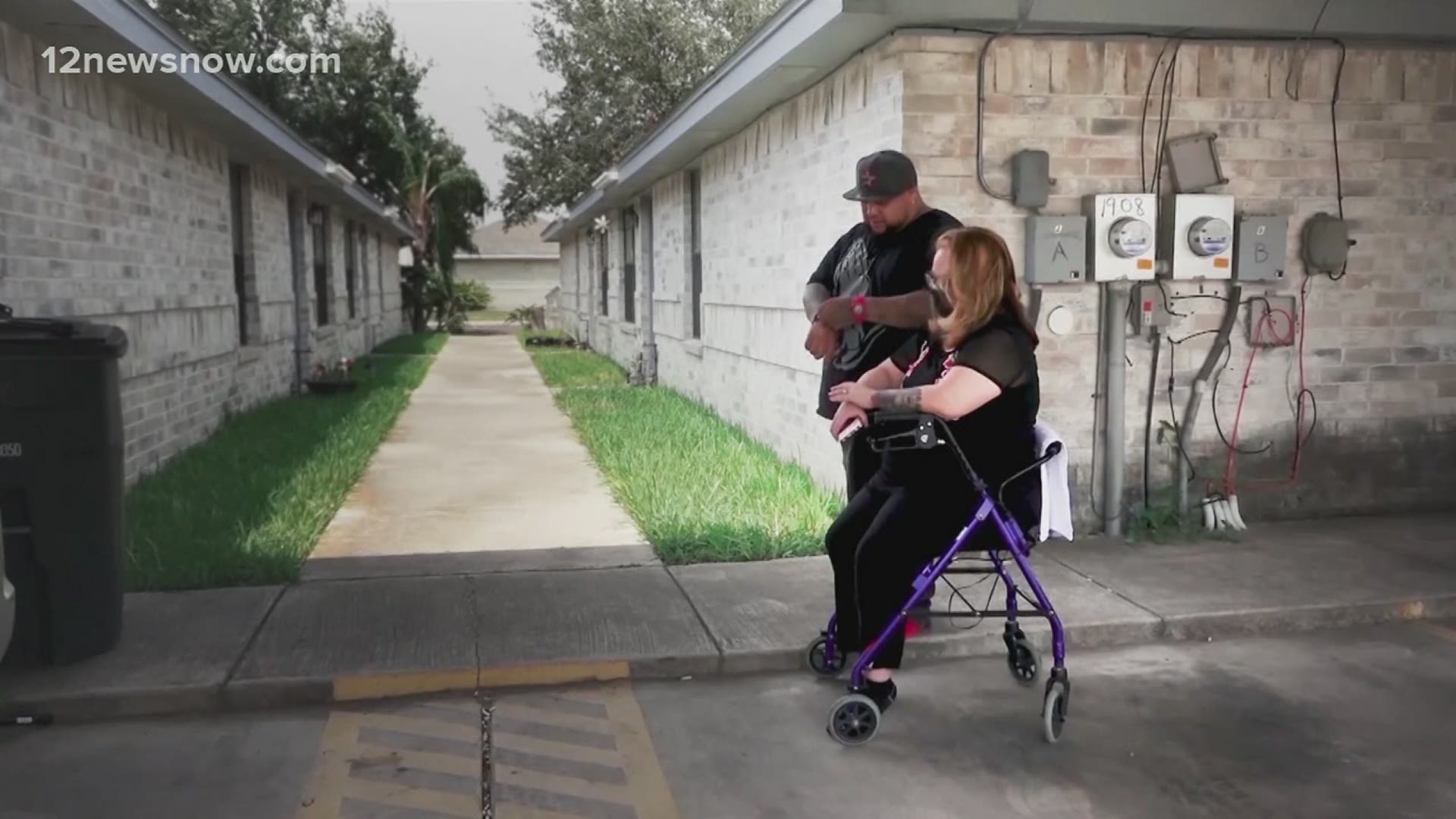 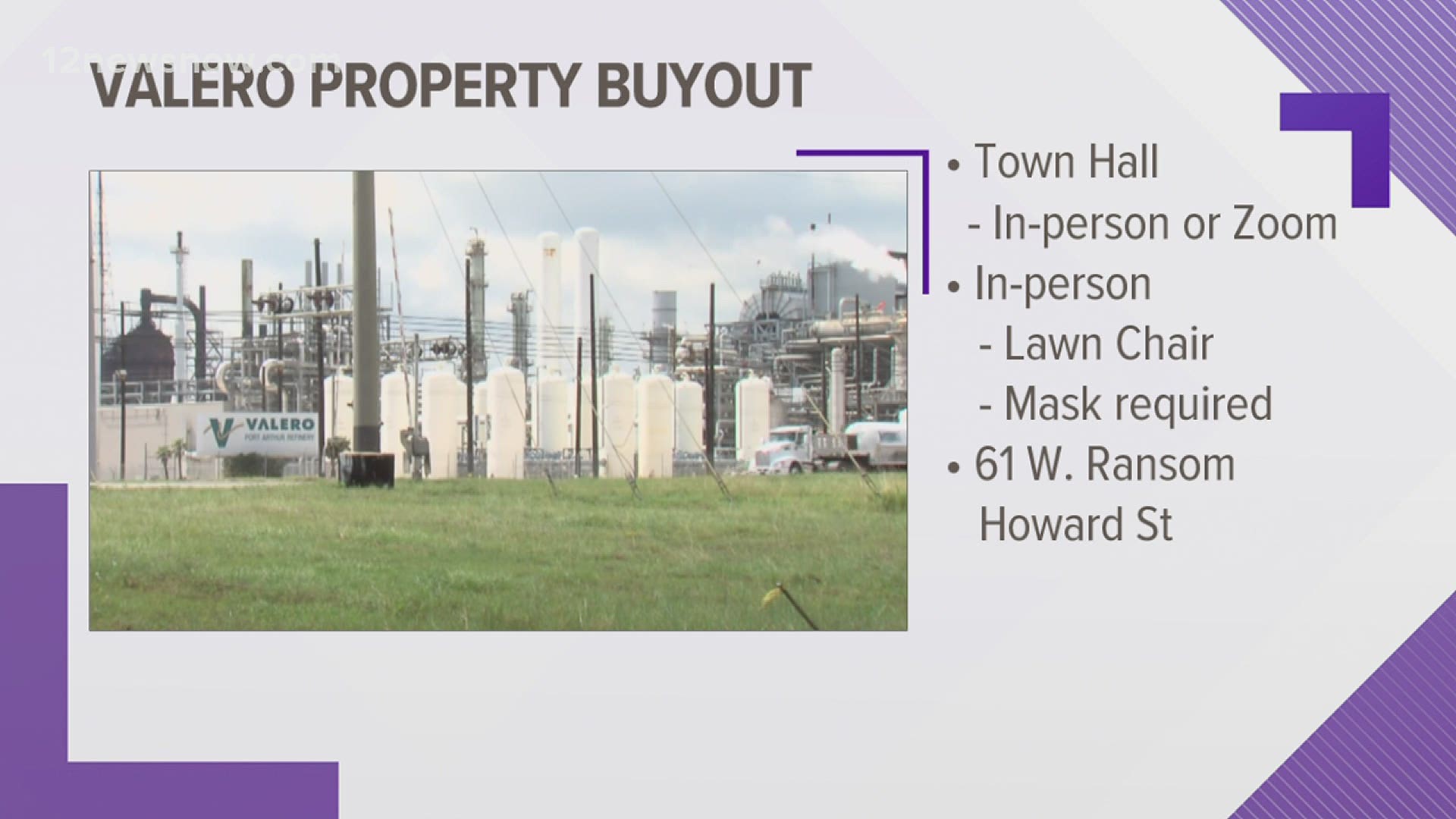