According to a study in January, H-E-B was the nation's top-ranked grocery retailer. 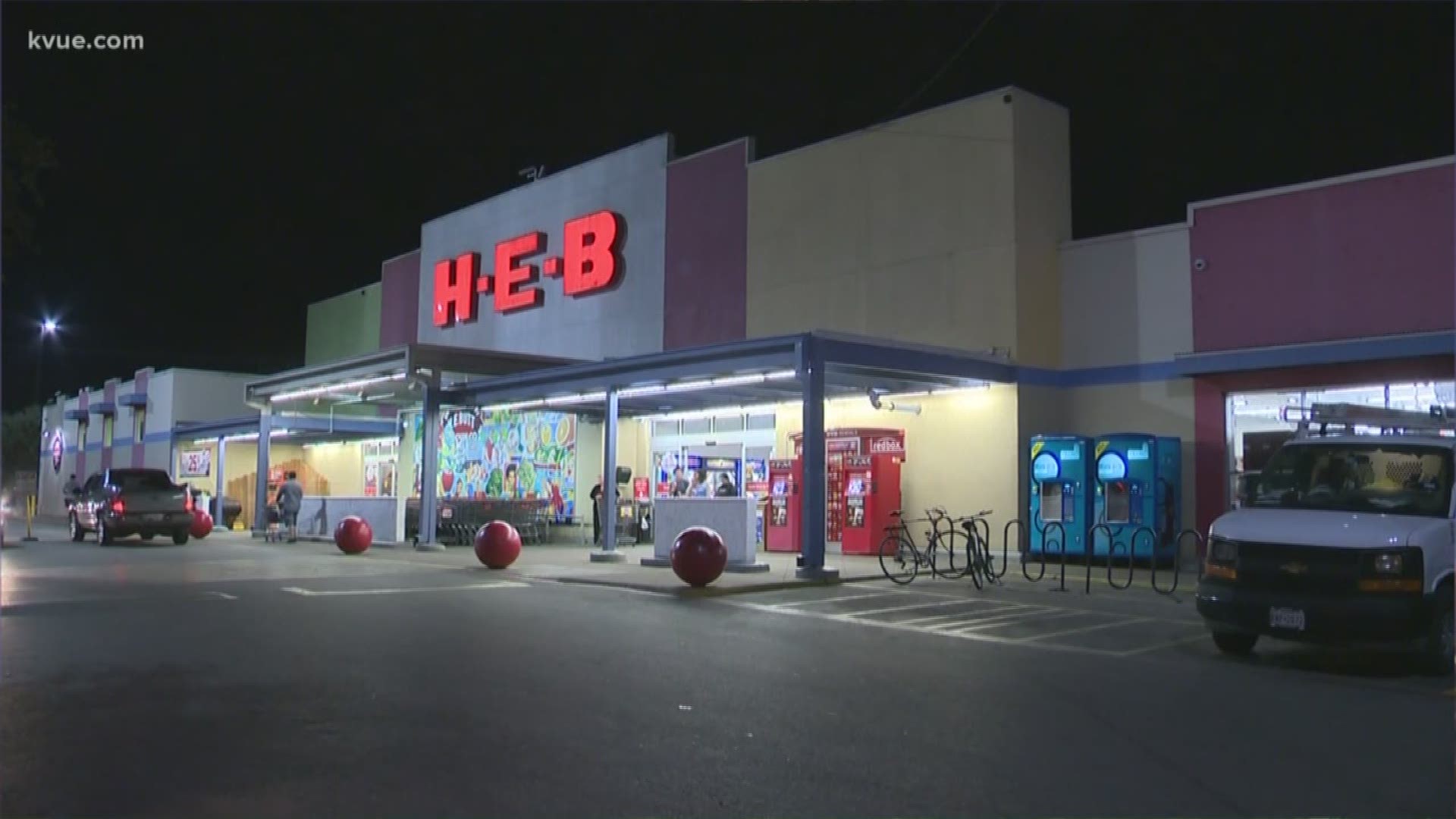 On Wednesday, H-E-B showed its appreciation for its employees by giving each of them a $100 bill after the chain was named the top grocery retailer in the country.

According to dunnhumby's Retailer Preference Index in January, H-E-B beat out the previous top three grocers, including Trader Joe's, Amazon and Costco, to claim the grocery-retailer throne.

Many H-E-B employees took to Twitter to thank the company.

One employee said they have worked for the company for 15 years.

According to Twitter user Patryk Estrada, H-E-B is the "best company hands down."

Another H-E-B partner said, "No store does more than my H-E-B."

The dunnhumby study examined 60 grocery retailers across the nation in its survey.

VERIFY: Fact-checking Trump's 2020 State of the Union address and the Democratic response