Buying fireworks for the Fourth of July? Here are some safety tips to keep in mind

They're fun to watch, but can be dangerous to set off on your own. 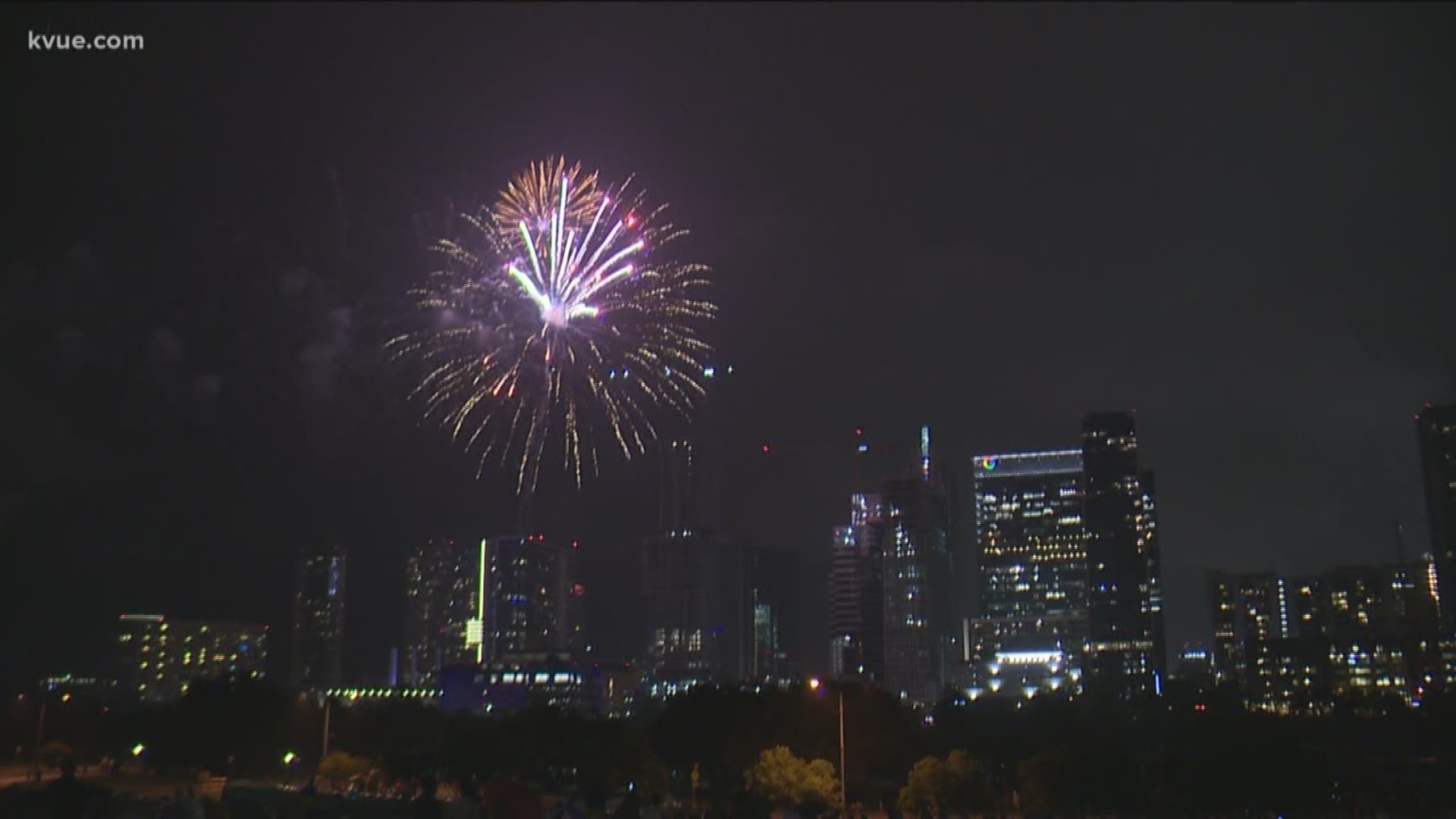 DEL VALLE, Texas — Before you get ready to celebrate on the Fourth of July, we have some safety tips to share.

Chester Davis is the owner of American Fireworks. It’s one of the largest fireworks retailers in Central Texas.

Davis said first people should make sure they're buying a product that is legal to use. That means it's been tested. Davis sells hundreds of products at the American Fireworks Superstore in Del Valle and all of them have a clear warning label on them.

List: 4th of July fireworks, events in the Austin area

Throwback: A look at Willie Nelson's 4th of July Picnic circa 1980

“If that warning label is not on the product, it’s an illegal product and I suggest you don't buy it or don’t use it because it has not been tested," explained Davis. "It’s not safe for consumer use.”

Secondly, he suggests you check the environment around you. Are there a lot of trees or is it concrete? That’s to make sure the fireworks are safe to shoot off.

He also said it's always good to carry an extra gallon of water with you.

"When I’m through shooting my fireworks, I like to pour water over them to make sure they're completely out and then when it's over, I put my trash in a plastic bag and go dispose of it correctly,” Davis said.

Davis suggests those celebrating on the Fourth of July have a designated lighter, just like you would a designated driver to be safe.

Like Davis, Dr. Ebadet said it's important to know your environment and have a bucket of water handy. She said you should also make sure your pets and children are away from the fireworks and don't relight fireworks that appear to be duds.

With all the nice weather we've been having, it's expected to be a very busy Fourth of July.

Haunted hotel in Seguin will soon be open to overnight guests

It's now legal for homeless to camp on Austin streets