"The landlords have given people time to make up their payments, and have not just evicted people," TGC Justice of the Peace, Pct. 4, Eddie Howard said. 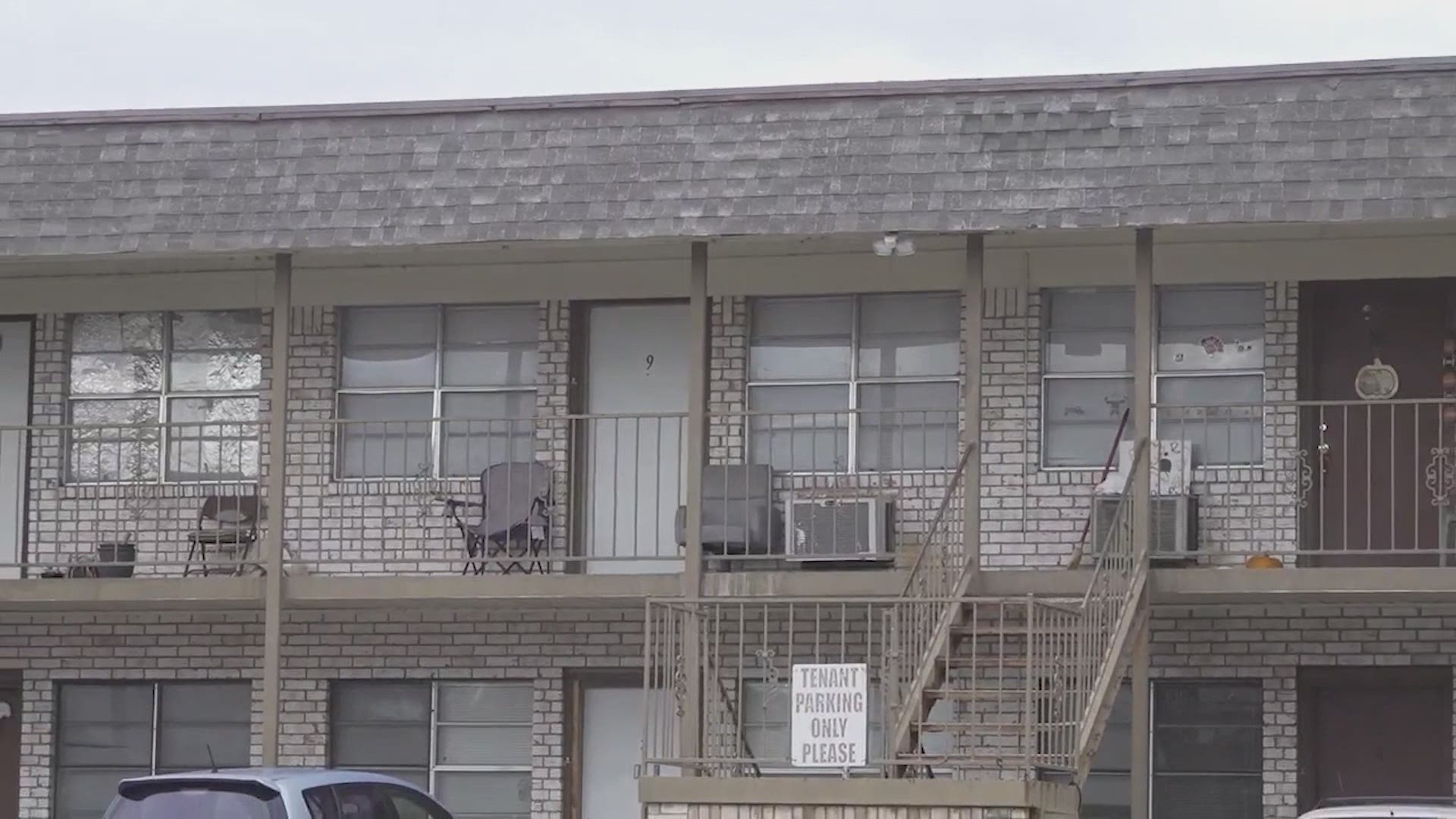 For the past few months, the Coronavirus Aid, Relief and Economic Security Act, also known as the CARES Act, has prevented landlords from taking new eviction actions against renters who haven't paid their rent on certain federally backed properties, including affordable housing supported by the federal government.

On Friday, July 24, however, that protection expired.

"If you don't pay your rent, eventually, one day, somebody's going to say you're going to have to move," Tom Green County Justice of the Peace Pct. 4 Eddie Howard said.

Eviction hearings for tenants in non-federally backed properties resumed in May. Many attorneys across the state of Texas expressed concern over a possible surge in evictions, however, Howard said he thinks Tom Green County has actually seen a decrease in eviction hearings.

"If I was guessing..it's been about 10% less. It was not nearly as troublesome as we kind of thought it would be," he said.

Howard said court hearings have gone smoothly since the start of the pandemic, with the majority of them taking place via the Zoom app. He also credits the speculated decrease in eviction hearings to the compassionate members of the community.

"In this community, there's a lot of compassionate people who understand that people just can't pick up and move tomorrow, and then there's no place for them to go even if they were able to pick up and move tomorrow. They've worked with people, they've tried their best to make things work, and I think that's a good thing about our community. I haven't seen a greedy landlord yet," he said.

Eviction filings on federally backed properties will just now be able to take place, and because landlords must give tenants a 30-day notice to vacate before formally filing an eviction, renters won't face legal ramifications until the end of August.

"We still have a little ways to go to see how that's going to affect the community, but I don't have a lot of those people calling, saying 'I need to get this done, when can I get this eviction filed…' I haven't had that many. I don't think there will be a strong surge," Howard said.

A tenant is legally required to vacate a property within 24 hours only after a formal eviction is filed, a judge rules on the case, any appeal is concluded and a constable serves a writ of possession.