LTC instructors respond to Texans being able to carry handguns without a permit, training starting Sept. 1 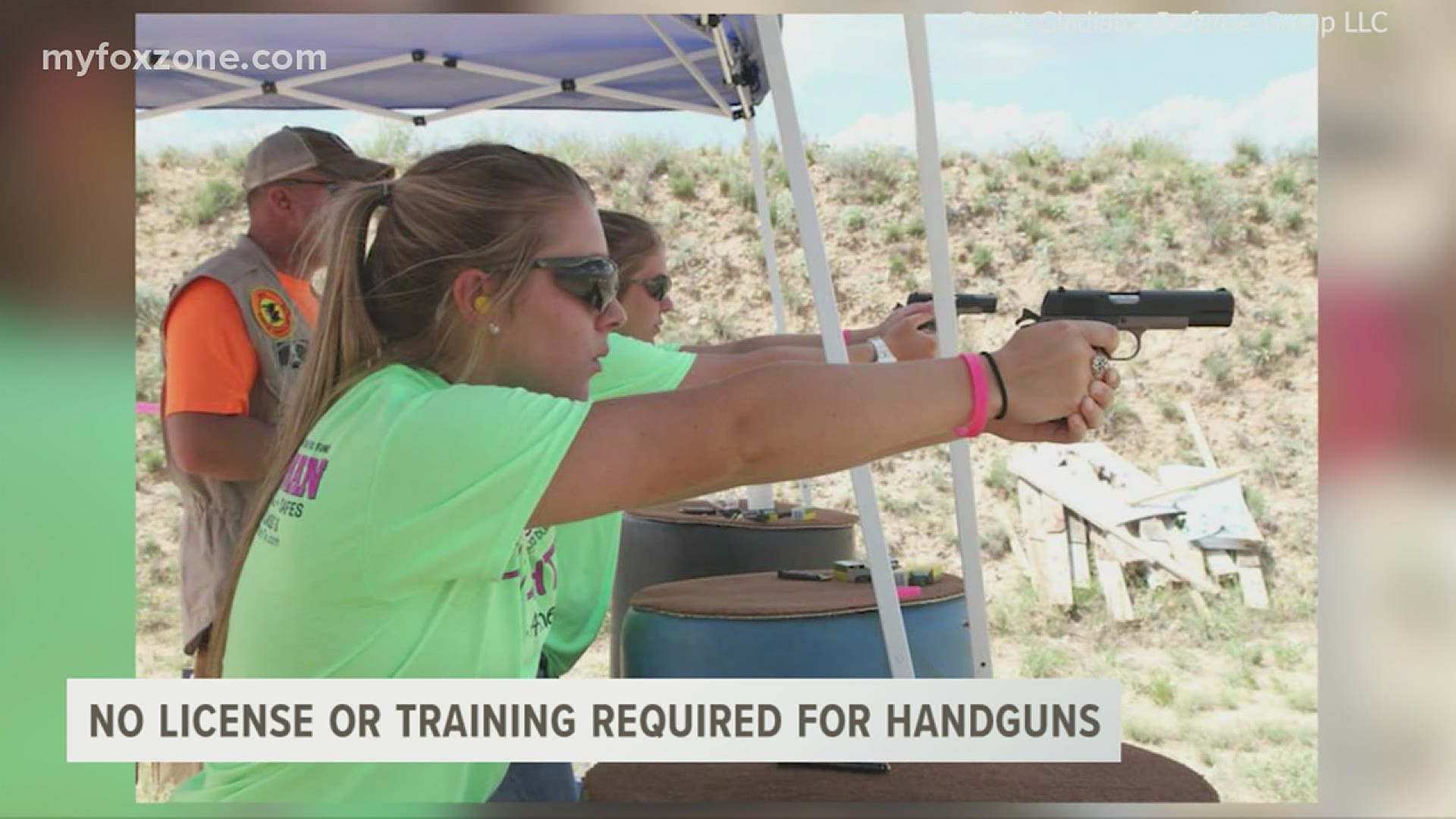 SAN ANGELO, Texas — Starting Sept. 1, eligible Texans will be eligible to carry a handgun without a license or training. Gov. Greg Abbott signed a permitless carry bill to make this all possible.

Previously, a permit was needed with required training. Texans over the age of 21 (unless you're active-duty military) who can legally purchase a handgun and open or conceal carry can do so without getting a state-issued license beginning Sept. 1.

"Legally purchase" means you are not prohibited by state or federal law from possessing a gun.

The license-to-carry program has been around since 1997. The program was initially called concealed handgun licensing. Four years ago, the name was changed, and open carry was allowed. This decision was a compromise as a license-to-carry official was trying to do constitutional carry four years ago.

There are some restrictions on the licensing process. According to Texas Handgun Association president Wallace Dunn, one of the changes with this new update is for those who may be in an abusive relationship.

"If someone is the subject of a protective order. Like if they are in an abusive relationship. After this new law goes into effect in September, they are going to have expedited processing that that person can get a license to carry more quickly," Dunn said.

The Texas Handgun Association exists to promote the legal carry of guns. The non-profit organization promotes safety and education across the state of Texas.

"In a way, it's not going to change it at all because if they leave the state with the handgun, they have to have the license. If they stay in the state, they won't need it. It's still a good idea to take the class because it clears you upon the law where you can and can't carry and things like that," Darrell Shipman, a license-to-carry instructor, said.

While some LTC instructors are worried, Dunn said it is essential to know one's rights and be educated on the responsibilities of handling a handgun.

"Being an instructor, I highly recommend training and education. Even my students that take my LTC class. That's only the beginning. If you're going to carry a gun for self-defense, I recommend increased continued training," Dunn said.

To find out more about the license-to-carry classes, training, tests and more, you can head to www.txhga.org. You can also click this link directly to find a qualified instructor near you anywhere in Texas.