The premiere was set to be in theaters this spring. But because of COVID-19, It will be shown exclusively on Facebook for free. 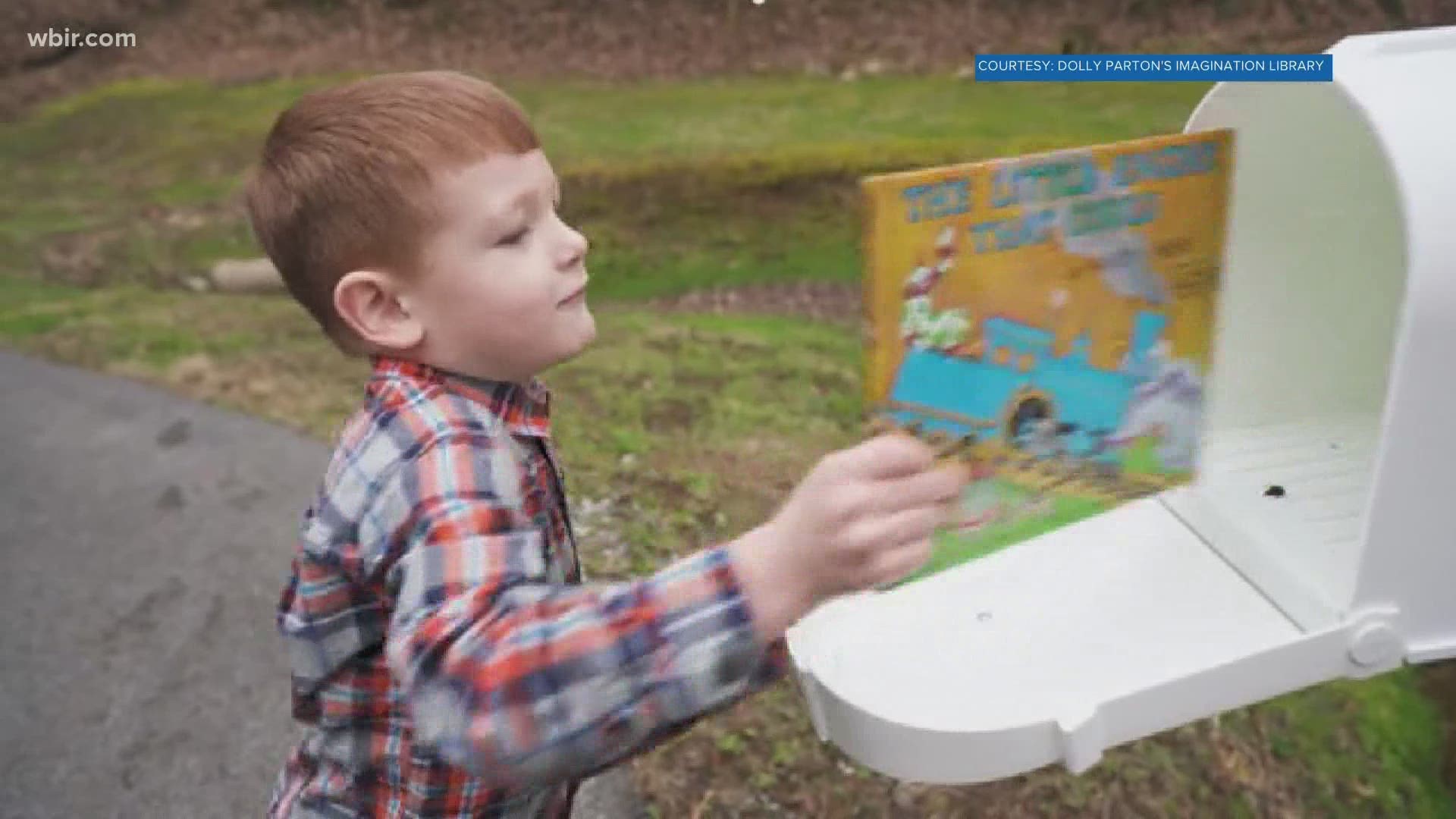 The world premiere of a new documentary film on Dolly Parton and the Imagination Library is set for Dec. 9! The movie is called "The Library That Dolly Built."

The premiere was set to be in theaters this spring. But because of COVID-19, It will be shown exclusively on Facebook for free.

The world premiere for “The Library That Dolly Built” will stream live exclusively on Facebook, available across the U.S. at 7 p.m. on Wednesday, Dec. 9.

The screening will be followed by a conversation with, and live acoustic performance by, Dolly Parton.

Viewers can tune into the live screening and conversation on FB.ME/dollysimaginationlibrary and ImaginationLibrary.com.

The film was directed and produced by UTK journalism professor and director of Land Grant Films Nick Geidner, and narrated by actress Danica McKellar.

It goes behind the scenes of Dolly Parton’s Imagination Library to show how one of the most famous and beloved performers in the world has partnered with thousands of local community organizations to develop an efficient and effective program for spreading the love of reading.

The film also provides a biographical sketch of Dolly Parton, featuring rare photos and films from childhood, according to officials. They said the biographical portions don't focus on her music, and instead demonstrates Dolly's tendency to return to Sevierville and give back to her people whenever she was successful.

Dolly Parton said, "I am so excited that we can finally tell the whole story of the Imagination Library. It is certainly not just about me. Our story is the story of children, families and communities who all share the dream to inspire kids to love to read and to love to learn. My hope is this documentary will encourage more towns, more states, and even more countries to jump on board. One thing is for sure, I think this is the best investment I have ever made!"