A San Angelo neighborhood held a funeral for a family dog

Family, friends and other dog lovers came out to show support for Tiny, a dog allegedly poisoned. 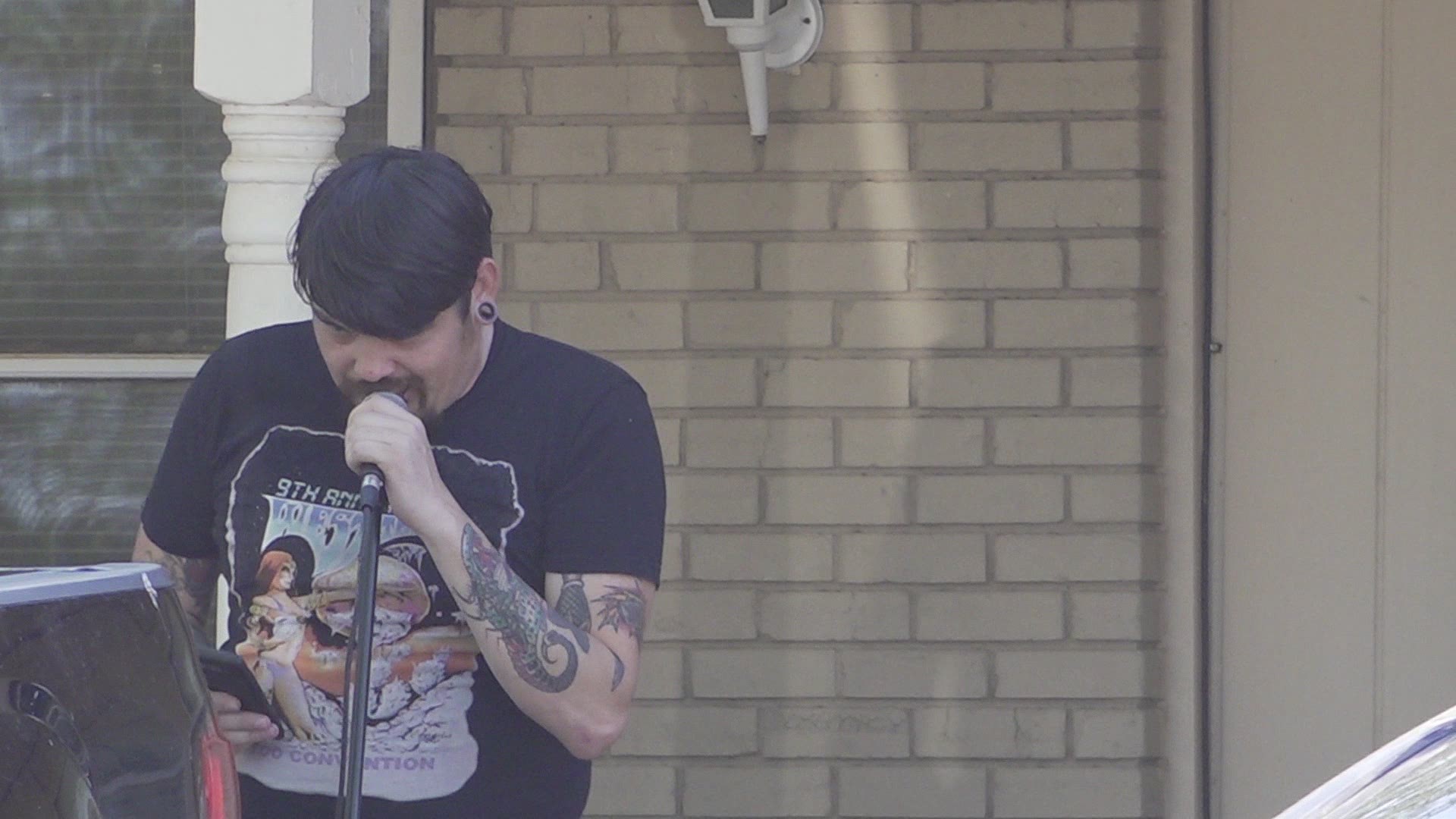 SAN ANGELO, Texas — For humans, dogs are only part of our lives, but for dogs, we are their whole life.

The Dartmouth neighborhood came to together to celebrate the life of Tiny.

Tiny was a was a Shih-tzu/Chihuahua mix, and to her owner, Christel Deller and her family, she was everything.

Deller owned Tiny for seven years, and her life was cut short according to Deller, after she was allegedly poisoned with antifreeze.

Once the news got out, the family’s neighbors put together a funeral to honor the beloved dog.

"Tiny she was with us since she was very little, that's why her name is Tiny. She was tiny, tiny, and I lived here for eight years and she was seven years old, she had a lot of life and love," Deller said. "She’s very protective of her family, she slept with my little one and she slept with my oldest daughter, I mean she was our family, she was like my daughter."

Deller said Tiny was the family security system, always barking when someone was knocking on the door.

She was the guard dog, and would protect the family no matter. Even though her name was Tiny, the impact she left on the Deller family was huge.

"I love you, I miss you I'm going to miss wrestling with you and you protecting me and play fighting and we're going to get justice for you baby," Deller said.

If anyone has any information on what happened to Tiny, they can contact San Angelo Police Department Det. Keith Lane at 325-481-2789.