The importance of Rail Safety Week

According to Safe Kids Worldwide, every five days in the United States, a child dies as a result of being struck by a train. Here's what you need to know: 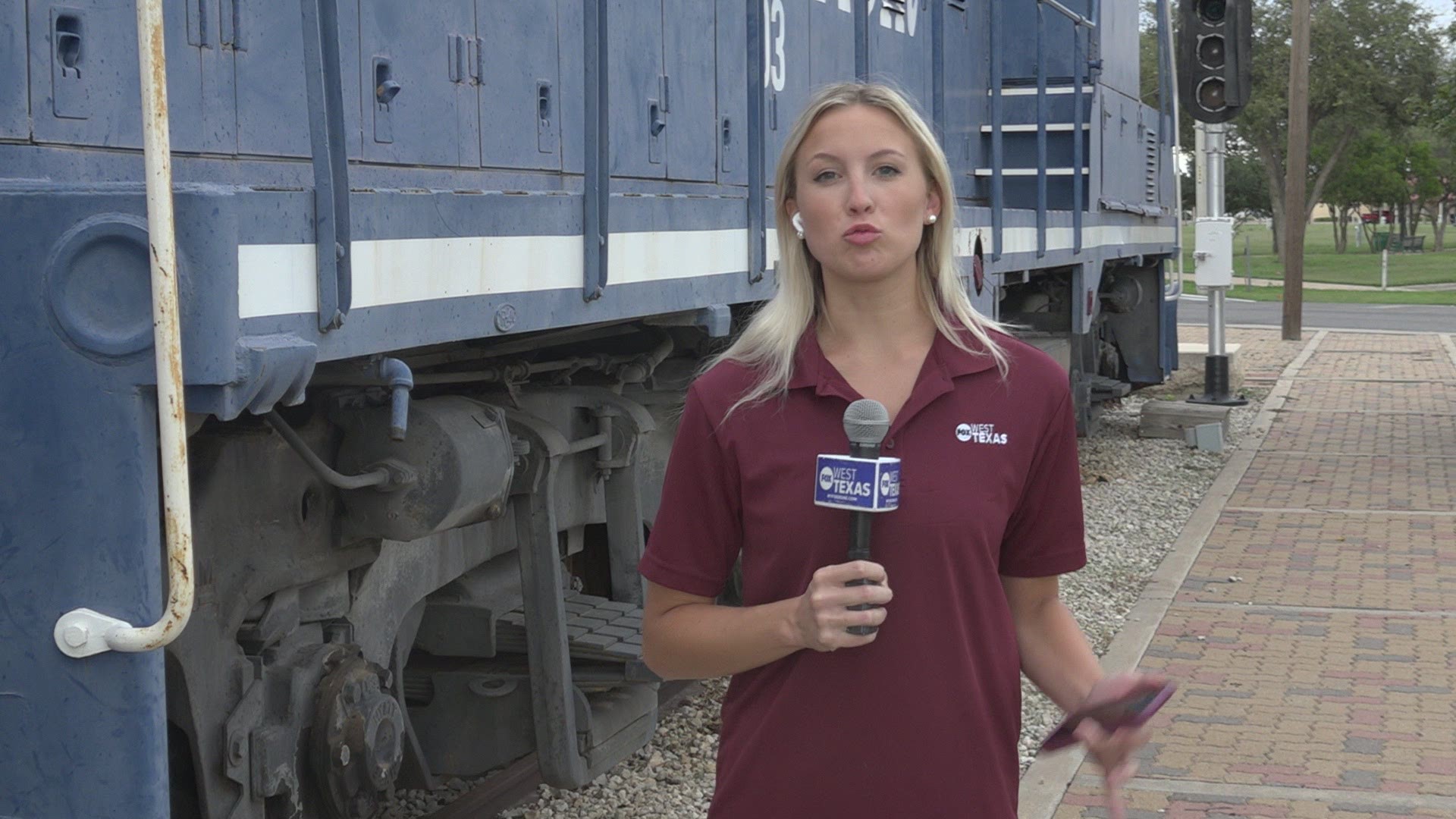 SAN ANGELO, Texas — Many of us who live around railroads become comfortable walking and driving around them. However, it's important to remember how dangerous it is to cross railroad tracks without paying proper attention.

“In the U.S. today, every four hours, there’s an accident; a vehicle hit by a train, and almost all of them are at what you call grade crossings, and these are the intersections between railroad tracks and road crossings. 95% of all rail-related deaths involve drivers at grade crossings, or individuals trespassing on railroad tracks," Stan Meader, the vice president of sales and marketing for Texas Pacifico, said.

Meader said railway safety is drilled into the minds of every employee in the railway industry. However, regular citizens are seldom reminded of the importance of railway precautions. That's exactly why Rail Safety Week was established in 2017.

"These are types of things that we've heard as a kids growing up, and as adults, you just kind of get immune to them and forget about it. For instance, trains always have the right of way, 100% of the time. People need to always expect a train when approaching an intersection, whether you see one or not," Meader said.

According to Meader, the average freight train today is over a mile long. This means that once the brakes are fully applied, it can easily take a mile or more for the train to actually stop.

“You’ve got a tremendous amount of weight and mass moving in a direction, so it takes a long time to get that stopped," Meader said.

Meader said another thing people often forget is that trains can move backward and forwards.

"A train backing up is just as dangerous as a train going forward. Just because you see a train on your daily commute going one way, don’t get used to just looking that way because trains move both directions on train tracks," he said.

It's also important to note that walking riding on any railroad right of way or other railroad property without the permission of the railroad is trespassing and illegal.