A Robert Lee volunteer firefighter is fighting a rare disease. 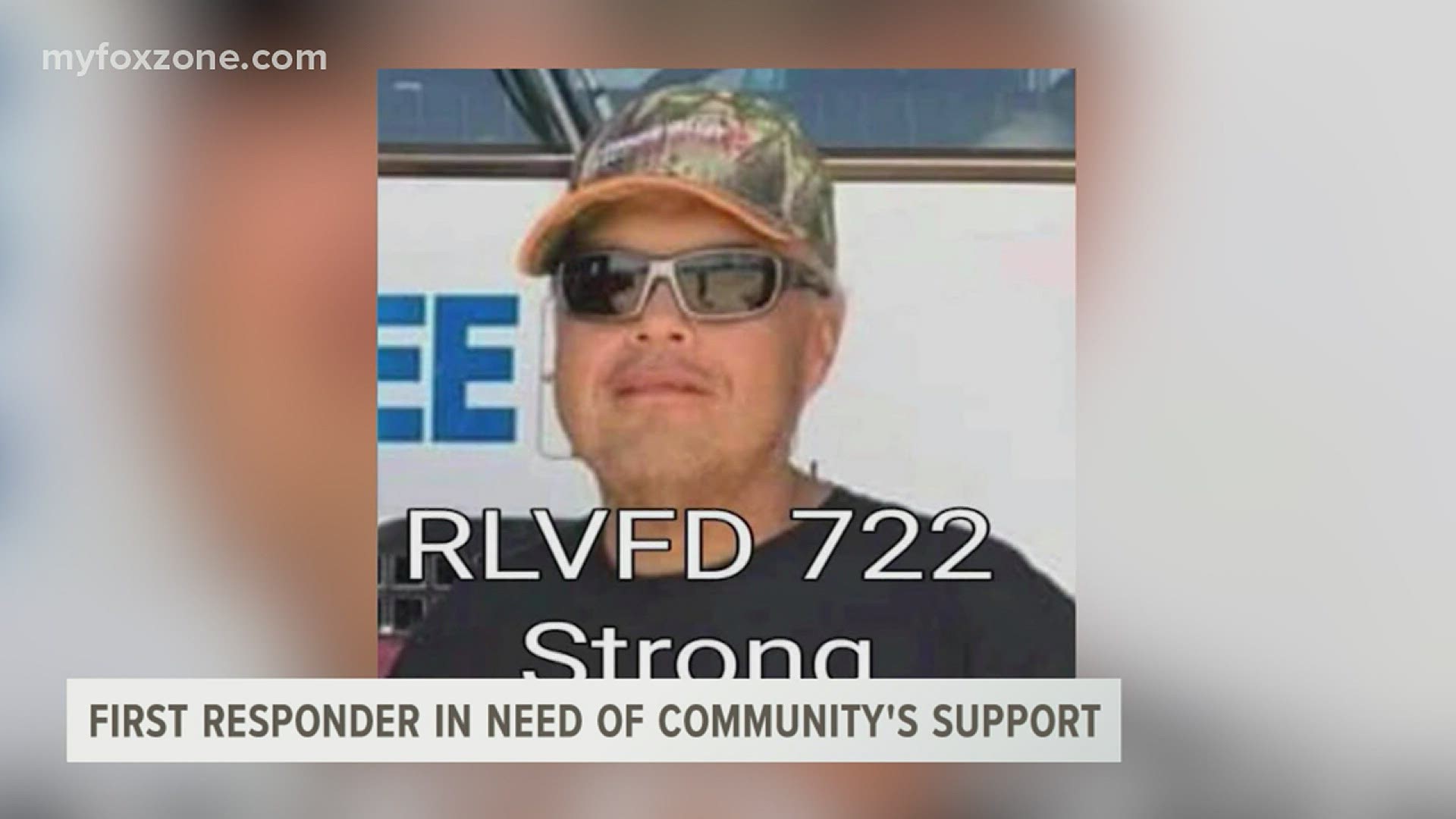 ROBERT LEE, Texas — Ross Torres is a Robert Lee native and Coke County volunteer firefighter. He served as a fire chief in his active latter years and spent many years as an integral part of the community.

Recently, he was diagnosed with a rare disease and is now fighting for his life.

The disease, calciphylaxis, is defined by the Mayo Clinic as a serious, uncommon disease in which calcium accumulates in small blood vessels of the fat and skin tissues. Calciphylaxis causes blood clots, painful skin ulcers and may cause serious infections that can lead to death.

Because of the rarity of the disease, treatment plans are considered experimental.

"It's a very painful disease. When he was first diagnosed they told us he had maybe two years to live. Regardless, he feels he's gonna beat it. He's not gonna let it get him down. He's gonna stick it out and he's gonna fight it,” Melissa Fletcher, Torres' girlfriend said.

Torres was one of the volunteers who helped put out the 2011 Wildcat Fire in Coke County. Members of the community speak highly of him and say even through his illness, he still does all he can to help others and put others before himself. Cousin and coworker, Bill Torres, is doing all he can to help with Torres’s disease and wants him to be strong again.

"He's the heart of everything. He's the heart of our department, my family and the community. We're trying to do everything we can to financially help him. To mentally keep his mind going and keep him positive. He is like a brother to me and is still there for me even though he’s in pain right now,” Torres said.

The good thing coming out of Torres’s illness is he will soon be seeing specialists to see what other interventions can be done to better the quality of his life and/or better his life expectancy.

Family members and members of the community are putting together a benefit fundraiser consisting of various events, including a silent auction to help with medical costs and expenses. It is taking place at 10 a.m. July 31 at Sorella Boutique in Robert Lee. They are accepting auction items and financial help to assist with Torres’s medical expenses.