Angelo State, Abilene Christian will not reduce tuition costs if classes go online for the fall

Despite plans to be in the classroom in the fall, these West Texas universities decided not to reduce the price of online courses should things change. 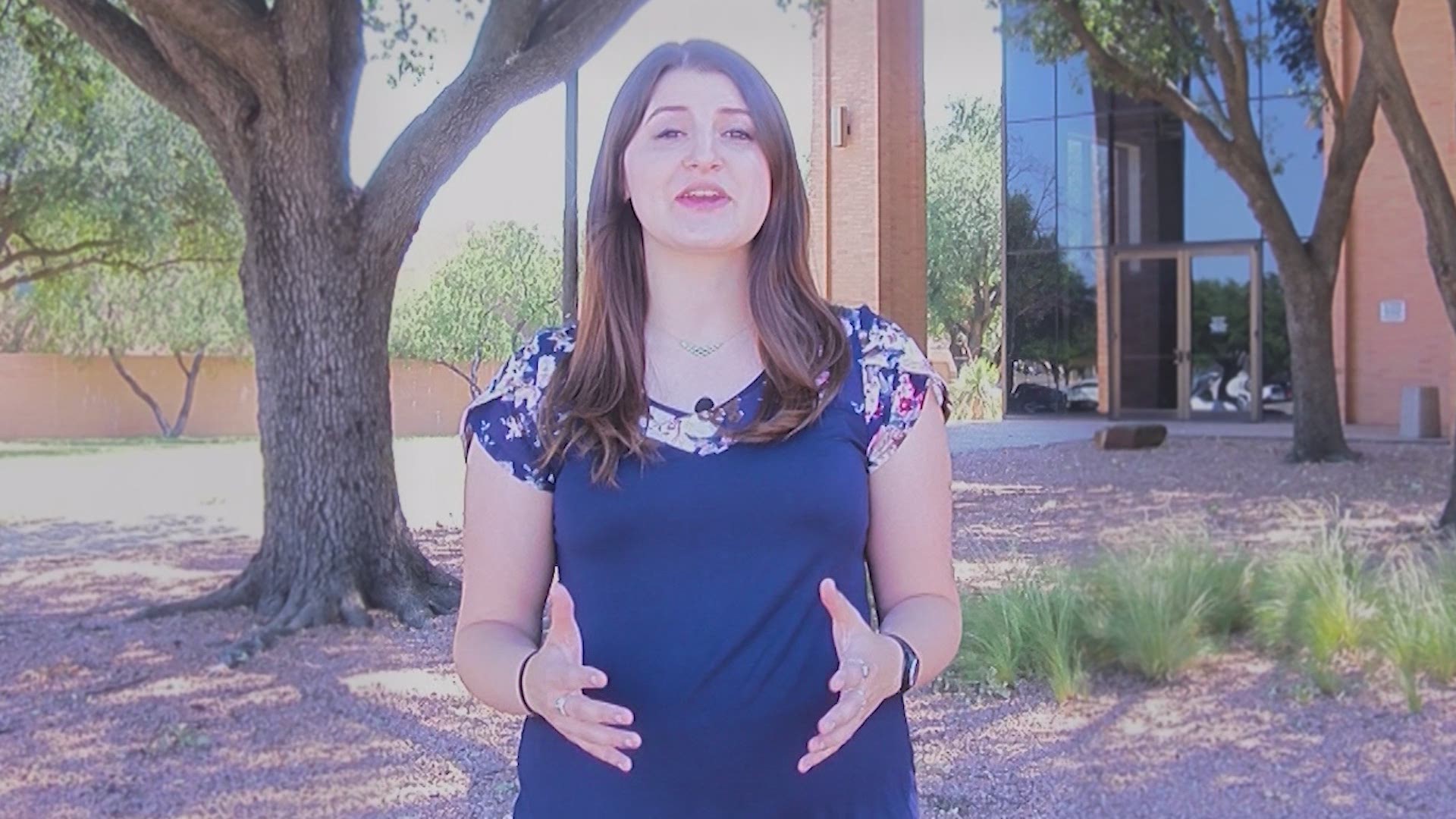 SAN ANGELO, Texas — As COVID-19 numbers continue to rise, the subject of school in the fall is on the minds of many politicians and school administrators. If classes must move to an online or hybrid format, many students are wondering if they will receive a reduced cost in tuition because of the supposed drop-in quality and experience.

However, many colleges, such as Angelo State University and Abilene Christian University, have announced that tuition costs will remain the same.

ASU Provost Vice President of Academic Affairs Don Topliff said many of the universities that have decided to reduce tuition are private colleges with prices not regulated by the state like public colleges. He said Angelo State’s tuition is already much lower than the cost of such private universities, averaging approximately $40,000 less.

Angelo State has always had a large distance learning course load, with roughly half of the credit hours taking place online. Topliff said the transition to online schooling this past spring semester was so successful for ASU, it was listed as the “#1 University in State of Texas for Distance Education in the Spring Semester” by the financial advice non-profit Educate to Career.

Another reason ASU is not reducing tuition rates further, Topliff said, is because online classes cost roughly the same as the in-person classes. He said distance learning students are exempt from certain fees such as the health center cost, but have others such as server capacity and bandwidth costs.

After reaching out to the private Abilene Christian University, Director of Media and Public Relations Emerald Cassidy, sent a statement disclosing ACU will not be altering its tuition cost. She said less than 8 percent of ACU classes will be online and the school schedule will start and end as normal.

RELATED: Angelo State University is changing protocols to allow students to return to campus in the fall