MillerCoors had asked a judge to force Anheuser-Busch to cover the corn syrup icon with a sticker, but Anheuser-Busch claimed those stickers would cost $76 million. 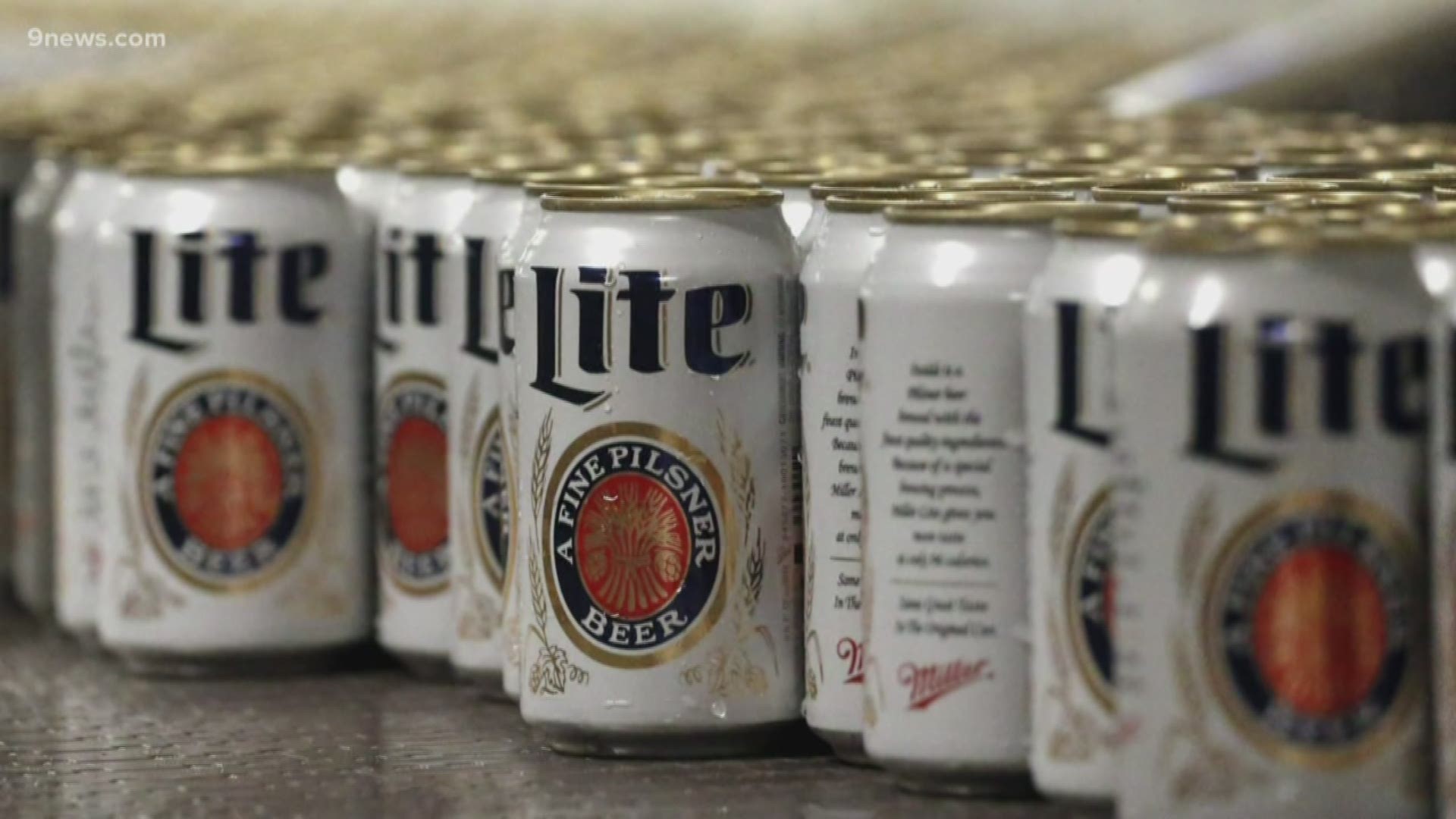 Big beer is still duking it out over corn syrup.

A federal judge on Wednesday ordered Anheuser-Busch to stop using Bud Light packaging that implies rival brews made by MillerCoors contain corn syrup. The order extends an injunction issued in May that barred Anheuser-Busch from making those claims in television, billboard and print advertising.

The cardboard packaging on Bud Light six-packs, 12-packs and 24-packs says "No Corn Syrup" in bold letters and invites customers to visit a website where it lists its ingredients. Bud Light is brewed with water, barley, rice and hops.

MillerCoors uses corn syrup in the fermentation process for Miller Lite and Coors Lite, but the final product doesn't contain corn syrup. It says Anheuser-Busch's campaign is illegal and bad for the industry.

"With this ruling, we are holding Bud Light accountable for their actions, and we will keep holding their feet to the fire every time they intentionally mislead the American public," MillerCoors CEO Gavin Hattersley said in a statement.

In Wednesday's decision, Milwaukee-based U.S. District Judge William Conley said Anheuser-Busch can use the packaging it has until it runs out, or until March 2020, whichever comes first. The decision says that as of June 6, Anheuser-Busch had printed 64 million packages worth $27.7 million with the "No Corn Syrup" icon.

MillerCoors had asked Conley to force Anheuser-Busch to cover the corn syrup icon with a sticker, but Anheuser-Busch claimed those stickers would cost $76 million, an estimate Conley said was "absurdly high."

MillerCoors sued its rival in March, saying Anheuser-Busch had spent as much as $30 million on a "false and misleading" campaign, including Super Bowl ads that showed Bud Light knights delivering a barrel of corn syrup to a Miller Lite castle. Conley said MillerCoors has demonstrated a likelihood of success in its claim that it has been irreparably harmed by Anheuser-Busch's campaign.

"In light of the limited number of beers in the light beer market, with Bud Light, Miller Lite and Coors Light accounting for almost 100% of sales, that same jury could also find a substantial segment of consumers would infer that Bud Light's principal competitors contain corn syrup," Conley wrote in Wednesday's decision.

Anheuser-Busch said Wednesday it looks forward to defending its position in court.

"MillerCoors is resisting consumer demands for transparency in the ingredients used to brew its beers, but those demands are here to stay. We will continue leading this movement in the beer industry," the company said.

But the campaign has come at some cost to Anheuser-Busch. After the Super Bowl, the vice president of the National Corn Growers Association posted a video of himself pouring a can of Bud Light down his drain.

Ironically, Anheuser-Busch, which is owned by Belgium-based Anheuser-Busch InBev SA/NV, brews some of its beers — including Natural Light, Busch Light and Rolling Rock — with corn syrup. MillerCoors, which is owned by Denver-based Molson Coors Brewing Co., brews many of its beers without corn syrup, including Blue Moon Belgian White and Pilsner Urquell.