The U.S. government fears user data is being shared with the Chinese government. 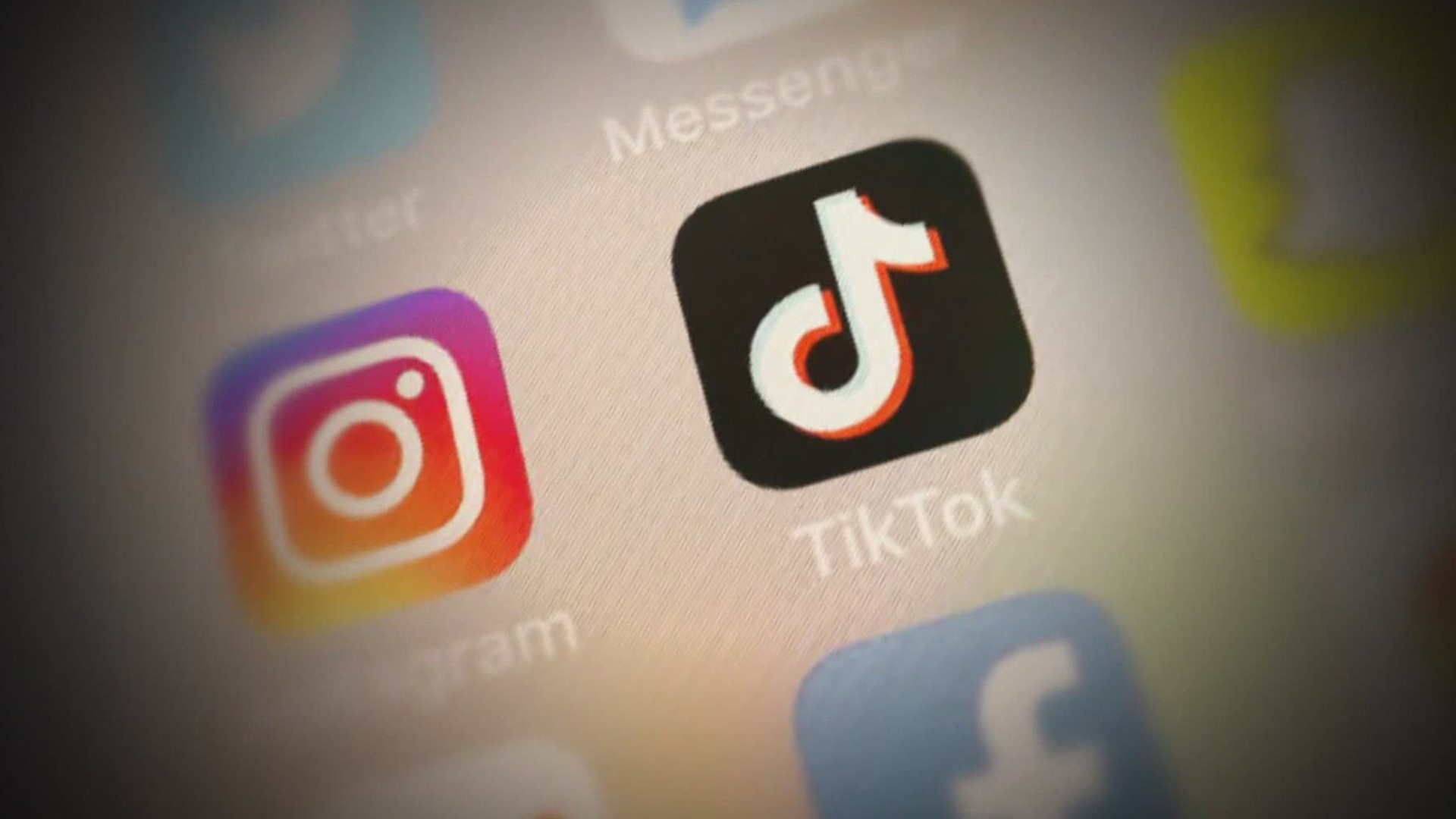 INDIANAPOLIS — President Donald Trump threatened to ban the popular app TikTok as early as Saturday because of security concerns about the Chinese-owned app.

The announcement was made to a small group of reporters on Friday while aboard Air Force One.

Previously, lawmakers and leaders have raised concerns about the app. India has recently banned it, and Australia is considering it.

TikTok has more than 500 million users worldwide, one of them being Josie Bullard, who is a content creator and influencer in the Indianapolis area.

“When TikTok first came to be, I was kind of skeptical. I didn’t know what to really think about it, and then I just completely fell in love with it,” Bullard said.

She’s received millions of likes with multiple videos going viral, which has helped her build her brand.

"It is just so neat. I am so captivated by it. I really hope it doesn’t go away,” Bullard said.

TikTok’s general manager sent out a message to all its users Saturday morning saying the app is not going anywhere.

“We appreciate the support, we’re here for the long run and continue to share your voice and let’s stand for TikTok,” the message said.

The push to ban the app comes after national security concerns with how the data is being shared.

Sameer Patil, a cybersecurity expert and assistant professor at Indiana University, said the concern with TikTok is the same concern with privacy on other apps.

“What’s different here, is the parent company of TikTok is a Chinese-owned company,” Patil said. “The reason why that is important is because when that data leaves the United States, it goes to another country whose laws and jurisdictions apply there.”

He said many users don’t know what they agree to when allowing the app to access their camera, microphones and sometimes location.

With questions still circling the app’s transparency, many of its users are pushing viewers to other platforms like Instagram and YouTube in case the app is completely shut down.

So far, there is no word yet if the Microsoft deal has gone through or if the Trump administration will accept it.