Oil price jumps on fear of Iranian retaliation against US

Oil prices are up strongly and major stock markets are down after U.S. forces in Iraq killed an Iranian general. 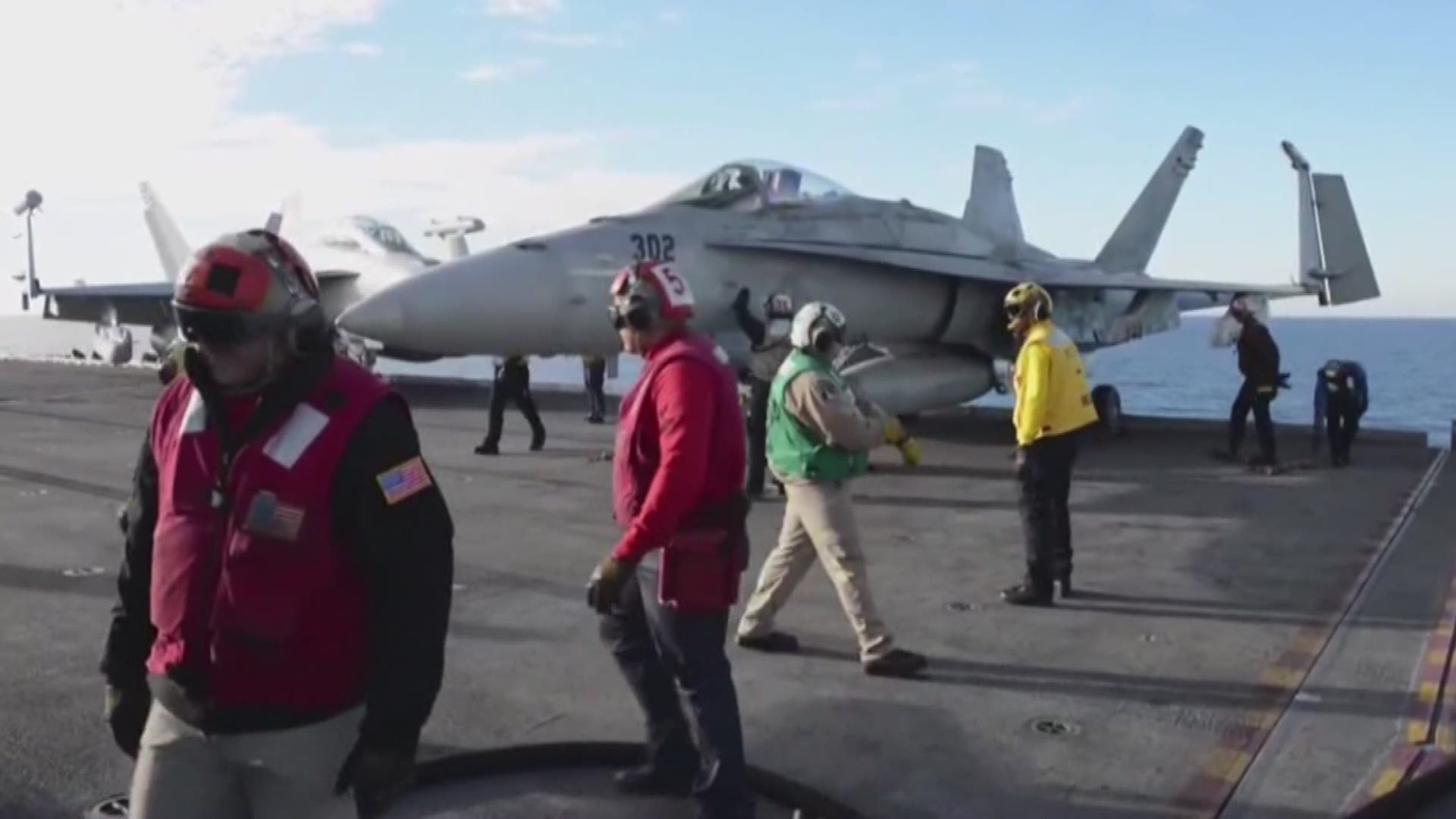 The price of oil has surged on the news of the United States' military strike that killed Iran's top general.

Uncertainty has gripped global investors, who are trying to gauge what Iran's response will be.

In previous tensions with the U.S., Iran has threatened the supply of oil that travels from the Persian Gulf to the rest of the world.

About 20% of oil traded worldwide travels by ship from the gulf.

Analysts say Iran is expected to respond to the killing but perhaps not immediately.