Procrastinators beware! This holiday season, waiting to buy a gaming console could be the biggest mistake you make all year. 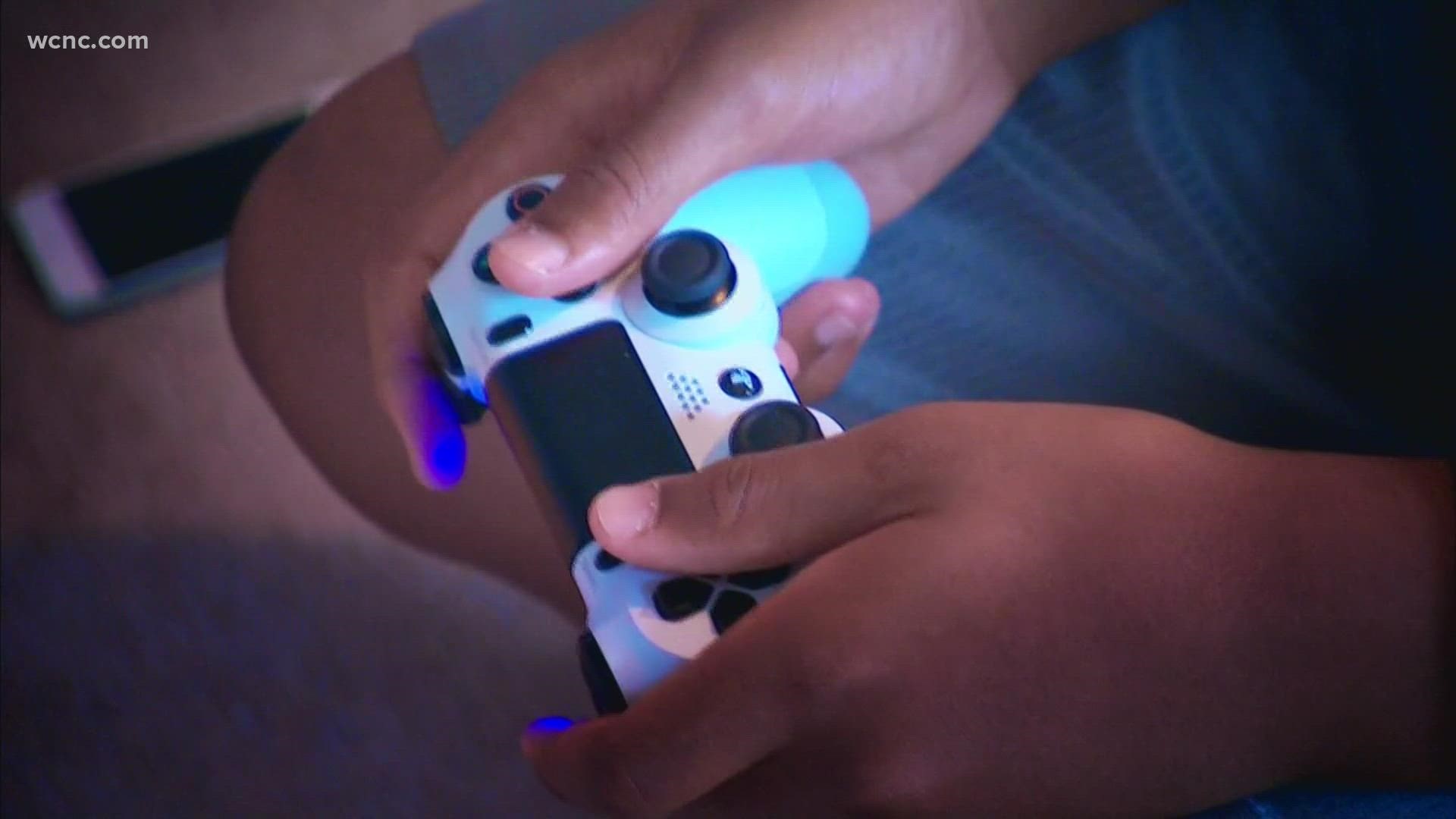 This holiday season, waiting to get certain gifts could be the biggest mistake you make all year.

Gone are the days of waiting until Christmas Eve to get your holiday shopping done.

In fact, experts say if a gaming console is on your gift list and you see one at the store - get it now because it might not be there later.

That’s the advice from Julie Ramhold.

She hunts down deals for a living as a consumer analyst for dealnews.com.
She said don't expect any deals on gaming consoles this year.

“There’s not going to be any discounts on any of these consoles. They’re basically going to be list price,” Ramhold said.

“If you try to buy from third-party retailers or like marketplace sites or anything like that, (or) eBay, you’re probably going to end up being price gouged,” Ramhold said.

Translation: finding one at list price could actually end up being a great deal.
So what’s with these gaming consoles?

COVID-related production challenges have made it almost impossible to keep systems like the Xbox and PlayStation in stock.

Unfortunately, this isn't a new problem.

Gaming consoles have been hard to find for a while now which is only adding to the demand.

You can stream WCNC Charlotte on Roku and Amazon Fire TV, just download the free app.

Ramhold said, “They aren’t brand new. They’ve been out for a year now but the supply issue has just been constant so trying to get your hands on one even in the middle of summer has just been ridiculous.”

This is why Ramhold said even if you see a major retail store advertising the Xbox series S or X or the PlayStation 5, you can’t count on them actually being in stock.

“We know that they are planning to have these items but considering they are so limited, it’s just going to be a toss-up if you can get them in person, if you can snag them online or if they’re just going to sell out in the blink of an eye,” Ramhold said.

Bottom line? If you see a gaming console in stock and it’s on your gift list, get it while you can.

WCNC Charlotte is always asking "where's the money?" If you need help, reach out to the Defenders team by emailing money@wcnc.com.

All of WCNC Charlotte's podcasts are free and available for both streaming and download. You can listen now on Android, iPhone, Amazon, and other internet-connected devices. Join us from North Carolina, South Carolina, or on the go anywhere.

The convenience of 'Buy Now, Pay Later' may be risky for consumers