The city's land development code is supposed to deal with some of the biggest problems facing Austin – affordability, traffic and housing. 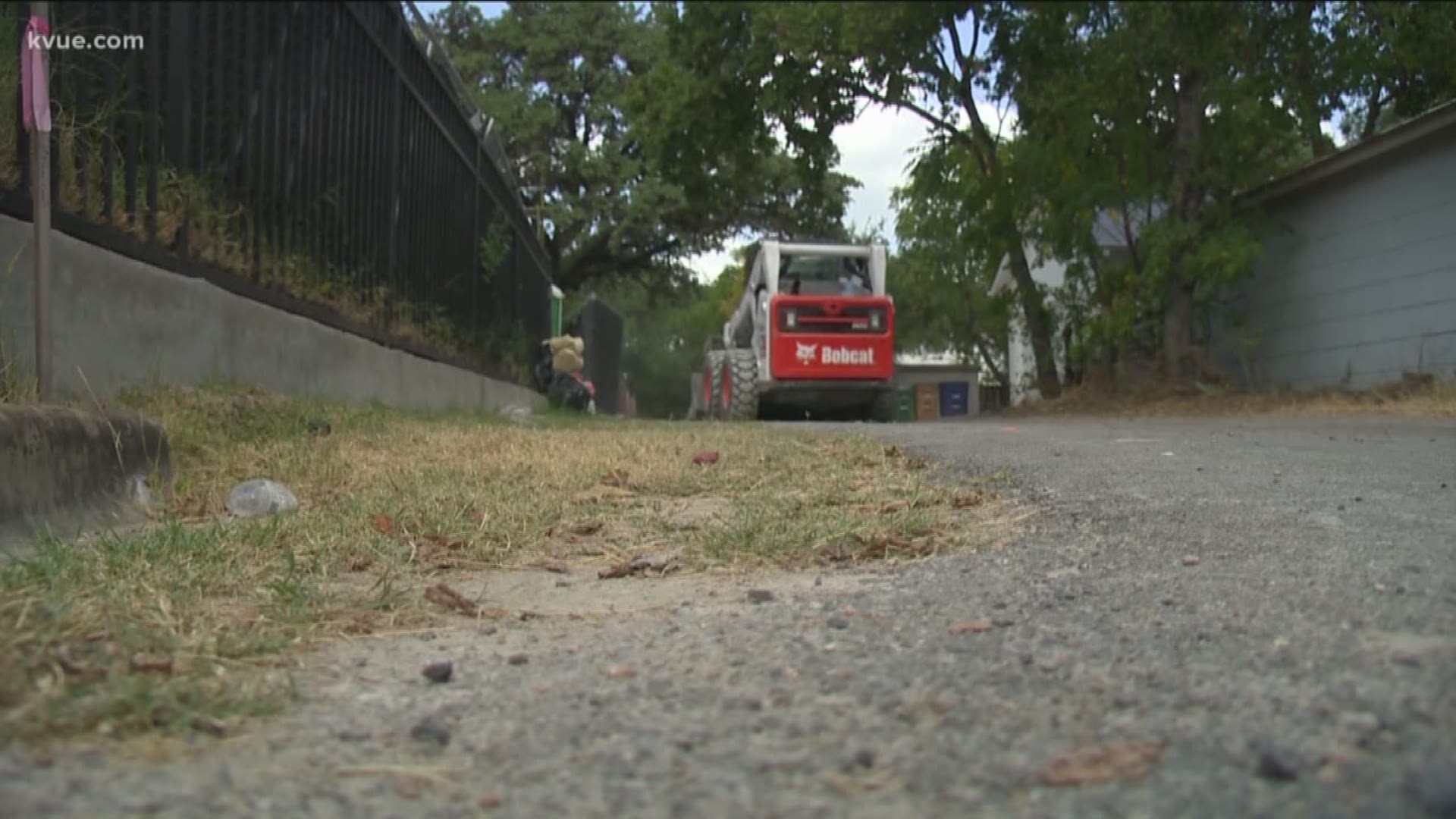 AUSTIN, Texas — The new Land Development Plan draft released Friday by the City determines what can be built and where. It also determines where businesses can operate.

Leaders haven't revamped the plan since 1984 and the city's population has doubled since then.

"Our population doubles every 20 years and we are using sound planning principles to guide that growth where it can do the most good," Annick Beaudet, with the Austin Transportation Department, said.

TxDOT approves millions to build managed lanes on I-35

The new maps lay the groundwork to get more people into less space, including duplexes, townhomes and places like two buildings on the same piece of property.

"A type of housing that used to exist on a much broader scale around the country and, in fact, in Austin it's something that people want to see more of," said Brent Lloyd with the Development Services Department. "It helps to provide housing for a range of income levels."

City leaders said if Austin has more places for people to live overall, then costs will go down.

"We don't have the housing supply we need in this city to deal with market prices of homes," Austin Mayor Steve Adler said.

The rules would also free up space in central areas by easing requirements that force developers to put in parking spots.

The last time the city tried to do this was in 2018 with an initiative called "Code NEXT," but neighborhood activists came out against it. So after spending $8 million on the program, city council ditched it.

The plan released on Friday is still a draft and the city plans to host more public meetings on the plan before voting on it, which could or could not happen in 2019.

Upcoming milestones in the adoption process include:

You can find the plans here.