Many of the newcomers are arriving from other big cities across Texas and states like California and New York. 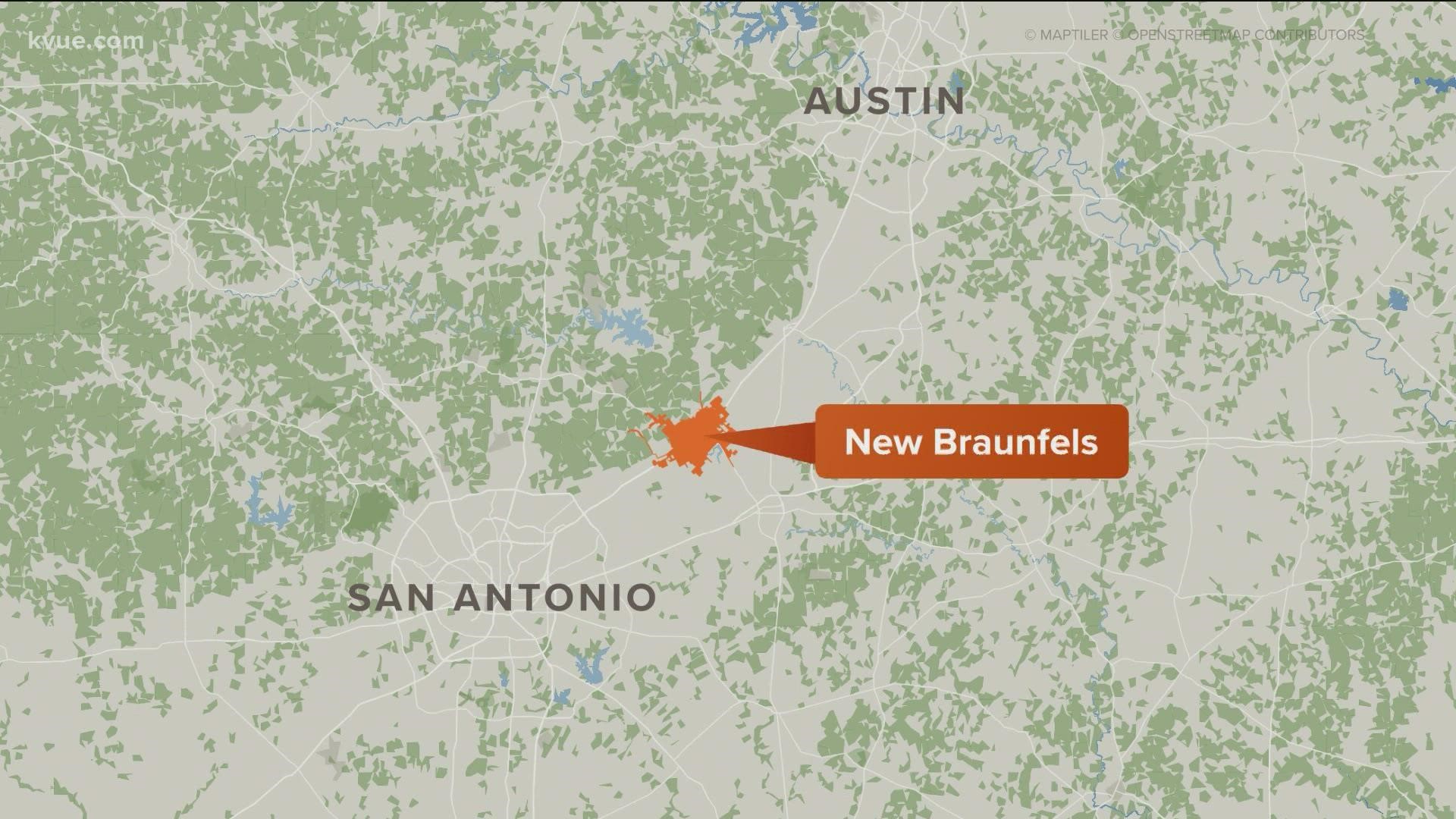 NEW BRAUNFELS, Texas — The results of the 2020 census are in, and one Central Texas city is growing a lot faster than most.

The U.S Census Bureau says many of the newcomers are arriving from other big cities across Texas and states like California, Colorado and New York.

Most of the surrounding counties grew to some degree as well, with the exception of Mason and Fayette counties.

How much does Regeneron COVID-19 monoclonal antibody treatment cost? Is it easily accessible?

VERIFY: Here’s why Ivermectin is not authorized to treat COVID-19 right now