West Texas businesses have seen a shortage in change, but some are affected more than others. 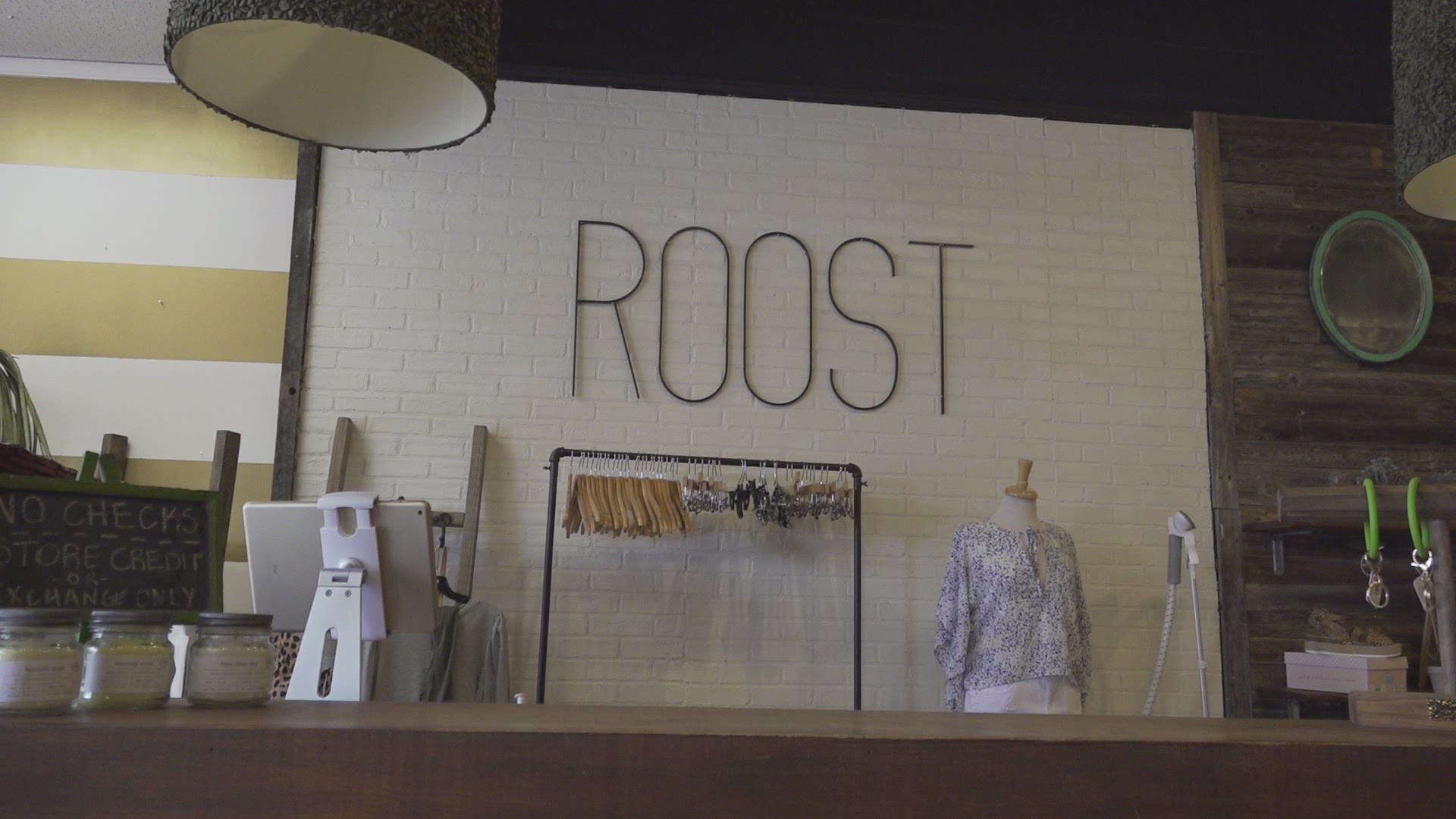 SAN ANGELO, Texas — At first glance, they may not seem like much, and you can find them on the ground as people step over them. They are coins and now, they might be more valuable than ever.

Across the county there is a coin shortage that could impact how shoppers purchase goods and services moving forward.

Some West Texas stores have not experienced a shortage, but say because stores were forced to close because of COVID-19, they are now trying to make up the funds lost.

"Typically, we don't get a lot of change and it is very rare," Long said. "Every once a month maybe we go and get change from the bank to restock on the coins at least."

Long did mention a majority of her shoppers pay with credit or debit cards. Her store is not the only one who has seen an increase in the use of plastic over cash.

"I haven't actually seen it myself, so I don't know," Garland said. "It's like if it's company, it's been hyped up somewhere it kind of sounds like it."

However, there is one store who has experienced the coin shortage first-hand.

Specialties Games, Toys, Gifts has seen a raise in business, and people are buying items differently than they have in past.

"I'm getting a lot of people and that are hitting me with bigger bills nowadays," Owner George Bell said. "It used to be a lot of people would go ahead and pay out their change from their pockets."

Bell has also noticed the lack change is impacting his hospital fundraiser jar he uses to collect to make donations. He said approximately 80% of his shoppers use card over cash.

The common theme all three stores shared was - people would prefer to use their cards, because the fear of spreading germs since money and coins transfers from person-to-person.

They all say everyone in the community is just trying to stay safe.