With talk of a second stimulus check, some Americans are hoping to finally receive their first dose of aid

While this is a hard time for everyone, some people are struggling to make ends meet after missing out on the first round of stimulus checks. 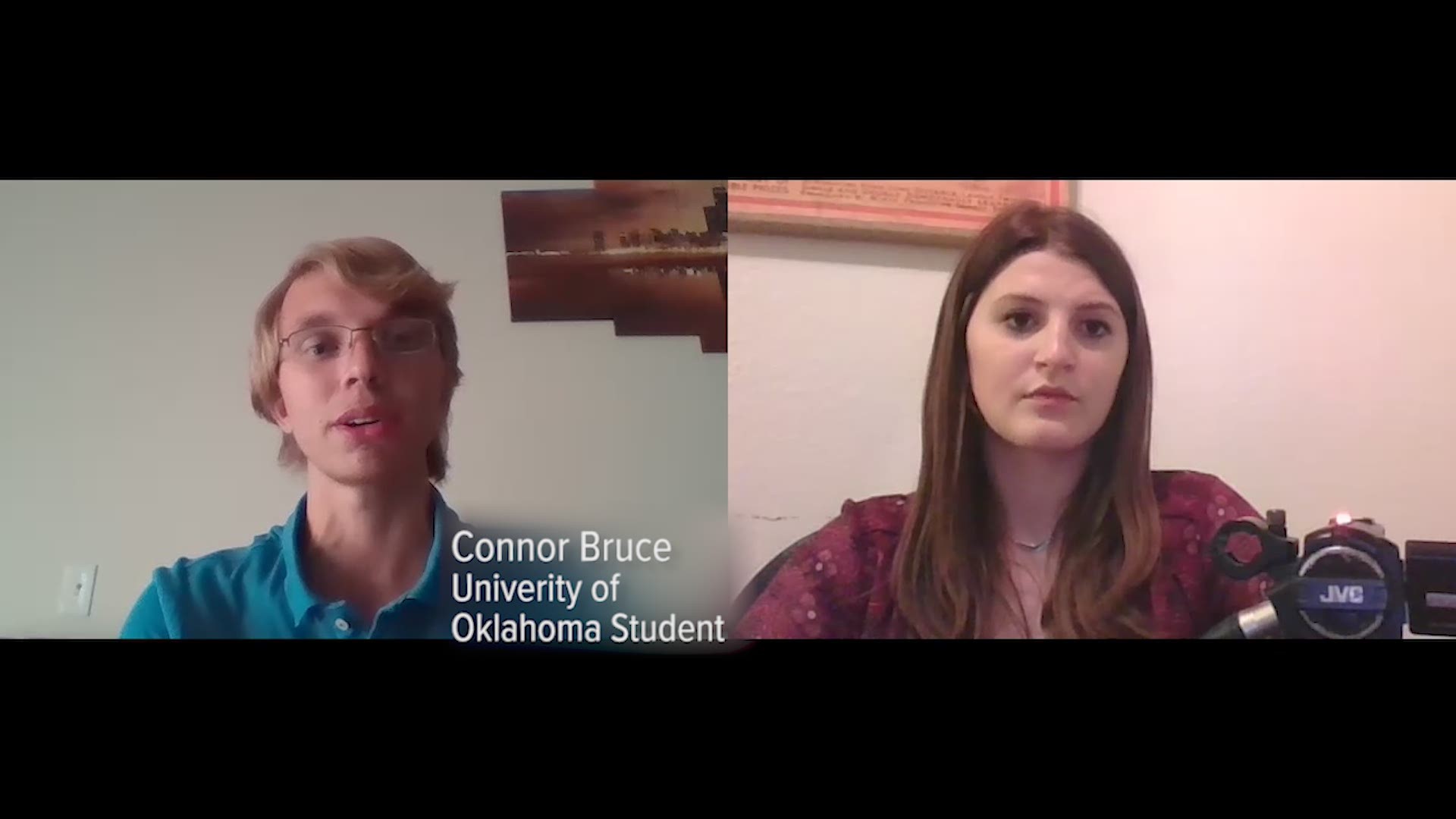 SAN ANGELO, Texas — Politicians from both sides of the aisle are in a rush to agree on a second stimulus package. However, as some Americans are hoping for a second check, others are wanting to at least get something this time.

The first stimulus package had some loopholes that left many people without aid. College students, elderly and disabled people claimed as dependents were not eligible to receive a check. The guardians they filed under did not receive anything for them as well.

Another instance is parents who gave birth to a child in 2020, did not receive the child payment other parents received.

Connor Bruce is a University of Oklahoma student set to graduate next Spring in meteorology. He had the opportunity to study abroad in England this past semester, but his trip was cut short as the global pandemic hit. He said he noticed the virus after he had just returned from visiting Venice, Italy, when the whole country of Italy went on lockdown. Shortly after that, he was informed that they needed to return to the United States. He said not long leaving England, the travel bans were put in place.

Bruce returned to his three jobs, one of which was shut down for three weeks and the other two, with greatly reduced hours. He said because of his trip, he didn’t qualify for unemployment with the closed Red Lobster. He had also filed as a dependent, which kept him from receiving a stimulus check.

Elizabeth Fernandez is another student who didn’t receive a stimulus check because she filed as a dependent. She said money was tight when she also lost her job at a Sweetwater nursing home because of the virus. Fernandez said she doesn’t rely on her mother financially and pays for her own apartment and bills.

Ana Morales, however, has a different situation. Since Morales claims her disabled mother as a dependent, she didn’t receive any aid for her. Morales said because of Medicaid, her mother has to see very specific doctors for her diabetes, high blood pressure, seizures and now, ankle problems. She said this means they spend a lot of time and money traveling to Abilene, Brownwood and even Waco.

Bruce, Fernandez and Morales all said they are hoping this next stimulus check will fill in the gaps left behind by the first stimulus package. While politicians have discussed issuing Americans another round of aid, there have been no announcements of check eligibility yet.