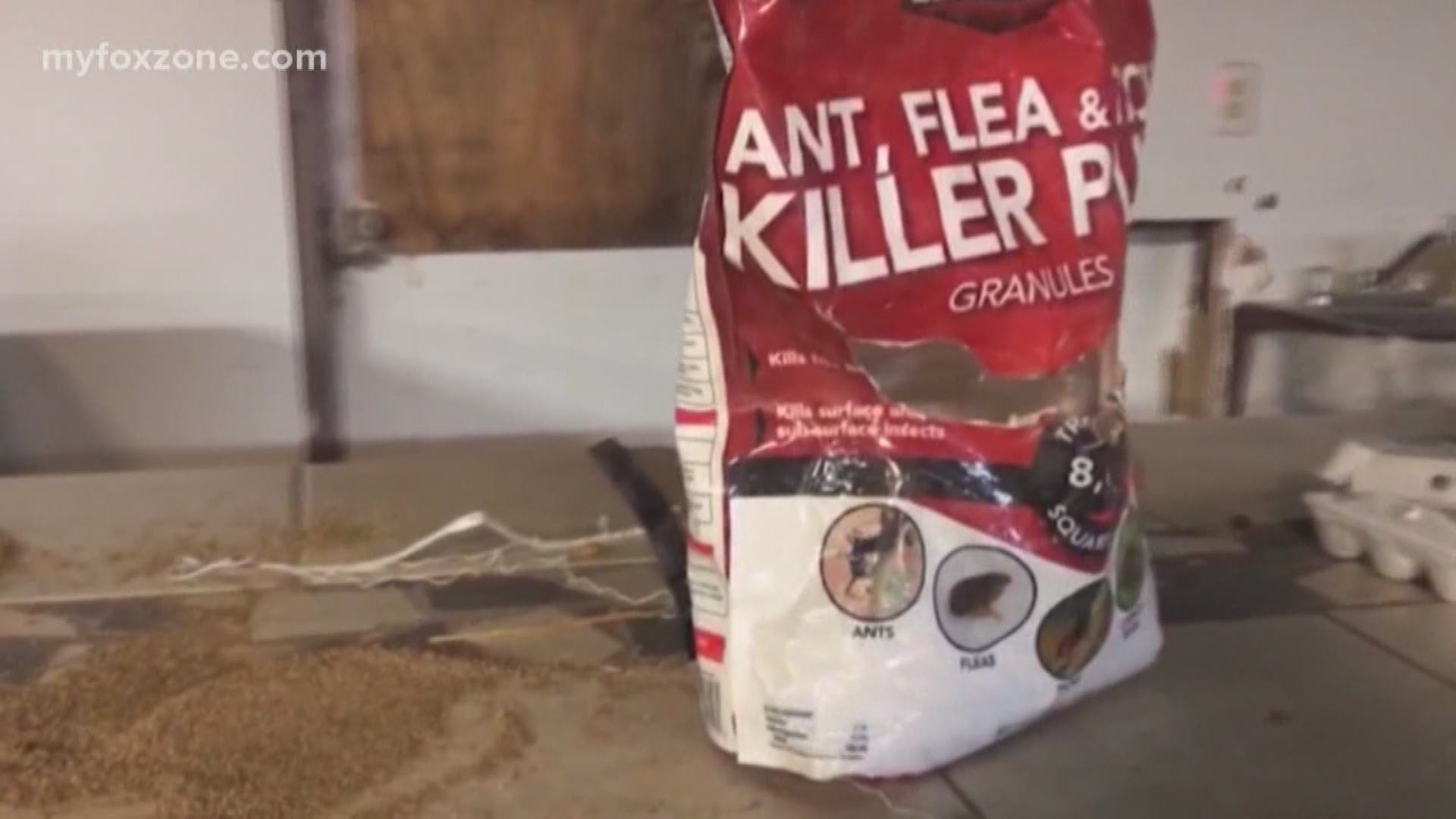 On December 29th the owners of Pets needing Parents went to feed their rescue dogs when they discovered the unimaginable.

The dogs were disoriented and could barely stand. It only got worse.

Soon the dogs were seizing and convulsing.

They were taken to the vet where it was confirmed they had ingested poison.

7 dogs were able to recover while 1 did not make it.