A bell ringing for hope

A bell donated to the Texas Oncology for cancer patients. 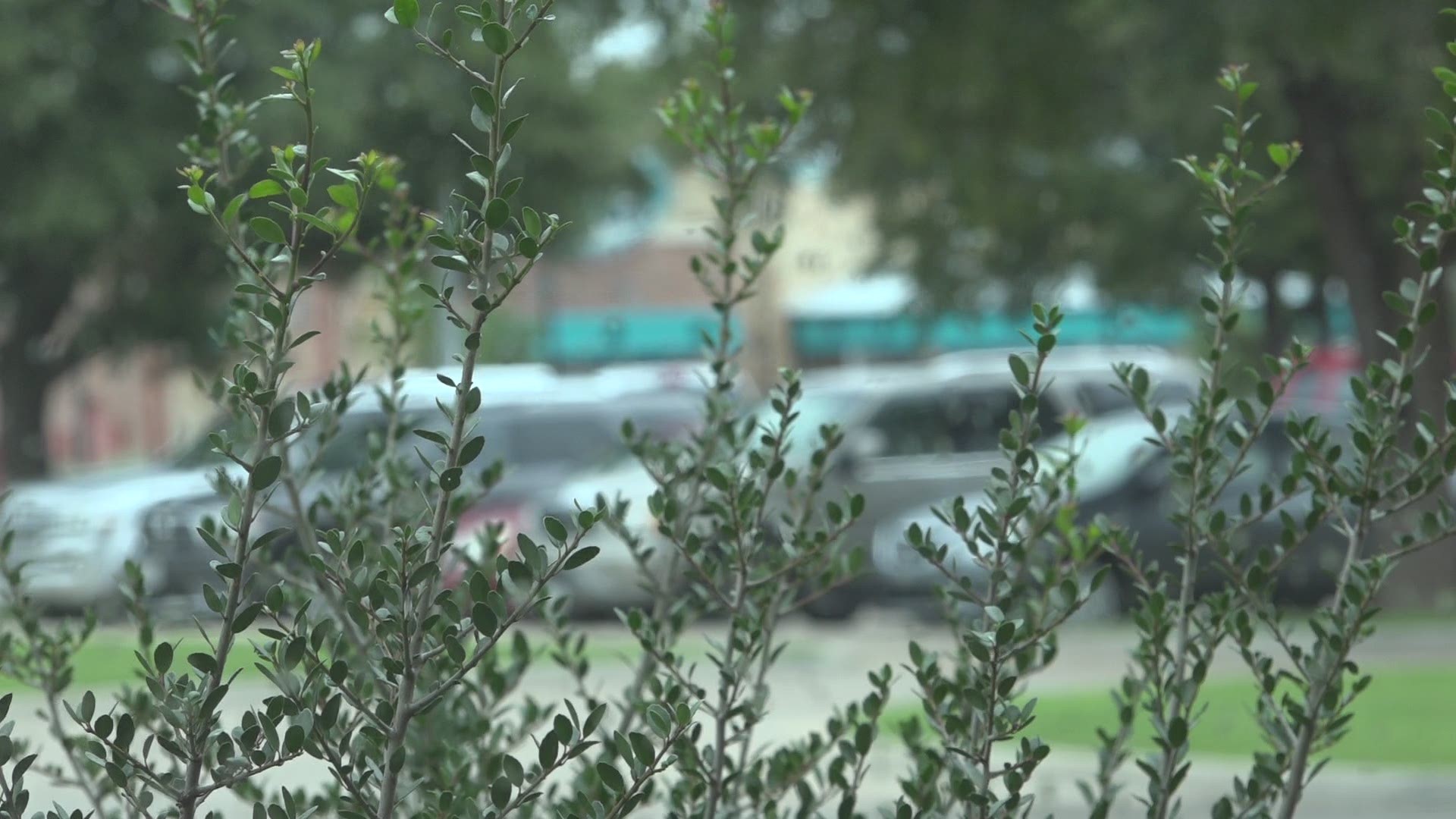 ABILENE, TX. — A bell was donated to the Abilene Texas Oncology center for its patients.

“I did over 700 hours of chemo and you hear the bell all the time…at the end of my treatments, I got to ring the bell,” says Boone.

A few years later, cancer didn’t stay away from the Boone family.

"Mom developed cancer back in 2015 like I said earlier. Dad developed leukemia, and mom passed away September 21st of last year and dad passed away 37 days later,” says Boone.

The Boone's married in Abilene and were together for 58 years.

“Their relationship was a true love story,” says Boone.

In their memory, the bell is now available to help celebrate patients in Abilene.