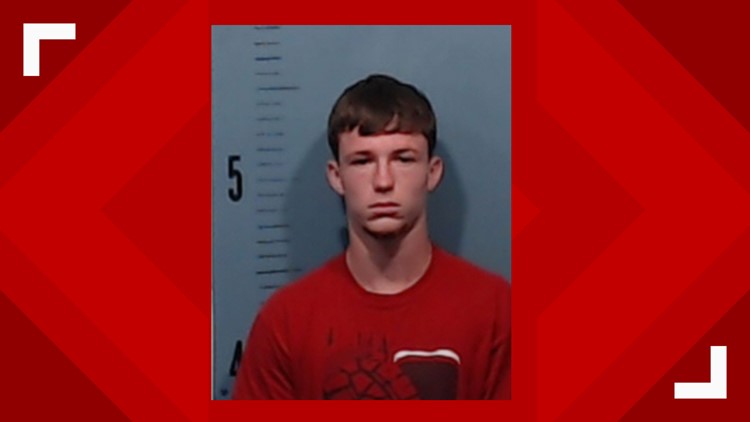 Abilene man arrested for alleged online solicitation of minor, injury to a child

ABILENE, Texas — An 18-year-old Abilene man has been arrested by Abilene Police and charged with online solicitation of a minor and injury to a child.

According to an APD press release, detectives began investigating May 7, after the family of the victim reported Byrn had been soliciting the child on a phone application. Byrn eventually met with the child in person, and injured her in an altercation.

Police said Byrn had originally introduced himself to the family as a 14-year-old to gain the trust of the child and her parents.

Subsequent to the investigation, he was arrested and taken to the Taylor County Jail. Byrn's bonds total $45,000.