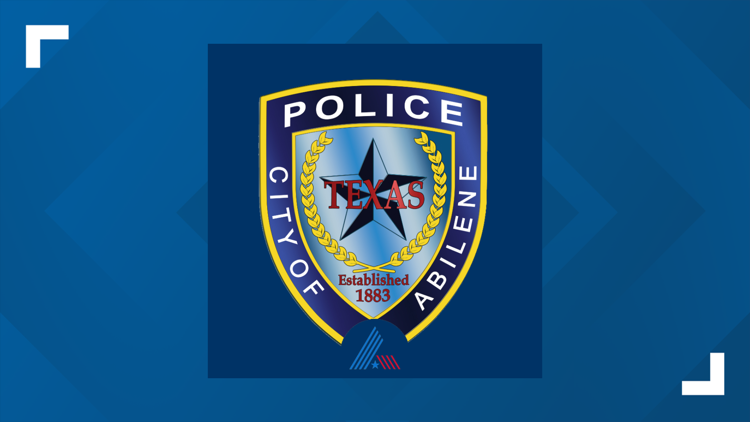 One pregnant female is dead after a Saturday morning homicide near the 1700 block of South 5th St. in Abilene.

According to the Abilene Police Department Criminal Investigations Division, the victim was a 24-year-old pregnant woman named Kelly Rene Holder of Abilene,Texas.

Officials found the victim inside the home Saturday unresponsive and suffering from apparent trauma to her body. The female victim was approximately 20 weeks pregnant. She was transported to the hospital where she was pronounced deceased along with the unborn child.

After a subsequent investigation, officials identified three suspects. The suspects are:

All three have been charged with capital murder and remain at the Taylor County Jail.

Detectives and the Abilene Police Department continue to work this difficult case in order to bring justice to the family. We will update this story as more information becomes available.